The Yanbian Korean Autonomous Prefecture is located in Jilin Province, Northeast China. Bordering North Korea and Russia, it is an autonomous prefecture given its large population of Chinese Korean; Chao Xian Zu (朝鲜族 in Chinese, 조선족 in Korean). Please note that we usually enter Rason via this prefecture though it is also possible to do so via Pyongyang.

Proud of their Korean heritage, customs and language, Chinese Koreans in Yanbian are also very patriotic and extremely proud of being Chinese.

The Yanbian Chaoxianzu Autonomous Prefecture is divided into 6 cities and 2 counties. The capital of the prefecture is Yanji. Please see our links below with more details regarding each of these cities and counties.

Filter your results by area in Yanbian or check our full list below.

In the late 1800s many Koreans left the Korean Peninsula and settled in this part of China. When Korea became colonised by Japan in 1910 many Koreans also fled for political reasons though the amount was most significant when the People’s Republic of China was formed. The region was granted the state of Korean Autonomous Region in 1952 and this was upgraded to Korean Autonomous Prefecture in 1955. 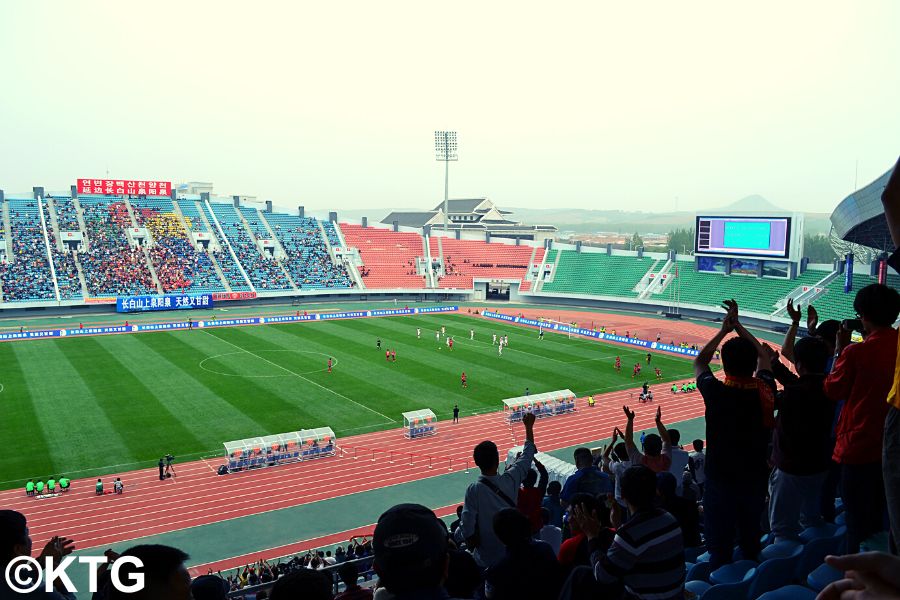 Above: picture taken during a football match between the Yanbian Changbai Tigers and Lu Neng from Tsingdao. Yanbian is known for having had many players play for the Chinese National Team in the past decades. The Changbai Tigers were promoted to the top league of Chinese football in 2015. 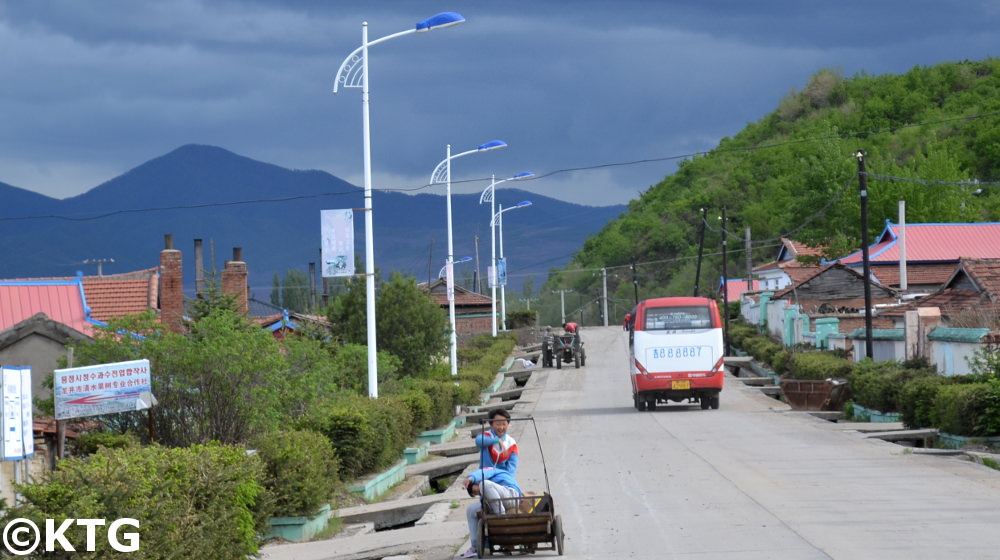 Above: image of two Chinese children in a small village bordering North Korea.

It is fascinating to see the influence of Korean culture in Yanbian and how it mixes in harmoniously with mainstream Chinese culture.

Signs in this prefecture are in Chinese and Korean and hearing people speak Korean in the street is absolutely normal. 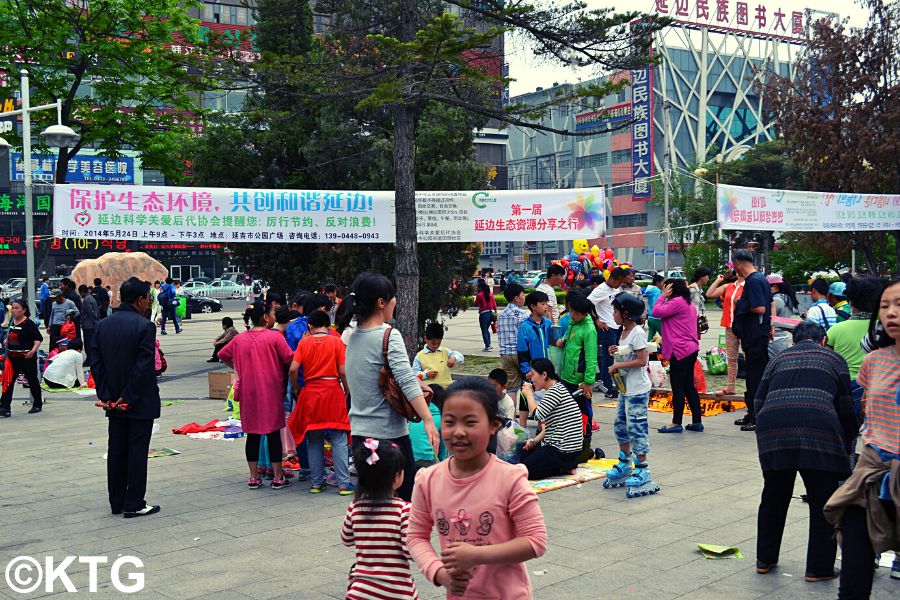 Picture of a jumble sale in People's Park in Yanji. These are held on some weekends in the spring summer and early autumn before the cold winter settles in. It's a popular activity for kids to buy and sell their used goods.

There has been an increase of ethnic Korean Chinese going to South Korea to work and this has in turn somewhat influenced life in Yanbian with for example South Korean style coffee shops and a nightlife scene similar to that of South Korea being formed in the past years.

Unsurprisingly South Korean pop-culture is very popular amongst the younger generations, not only Chinese Korean but also Chinese Han, and this can be seen in the tv shows they follow, the way they dress and products they use. It is also common for South Korean artists to perform here.

There are also many businesses from North and South Korea in Yanbian. Several DPRK restaurants are extremely popular in the region and it is not uncommon to encounter South Koreans setting up their small businesses in this prefecture.

Below you can see a list of the cities and counties in Yanbian. Please click on them for more specific information on each area:

Please click on Dandong page for information on areas close to North Korea that can be visited in China.