Although Tumen is nowhere near as lively as Yanji, the fact that it is located right across the DPRK with clear views of places and people in one of the most remote areas in North Korea makes it an intriguing city to visit. One of the main attractions here is the bridge where you can have a close glimpse of Namyang in the DPRK. 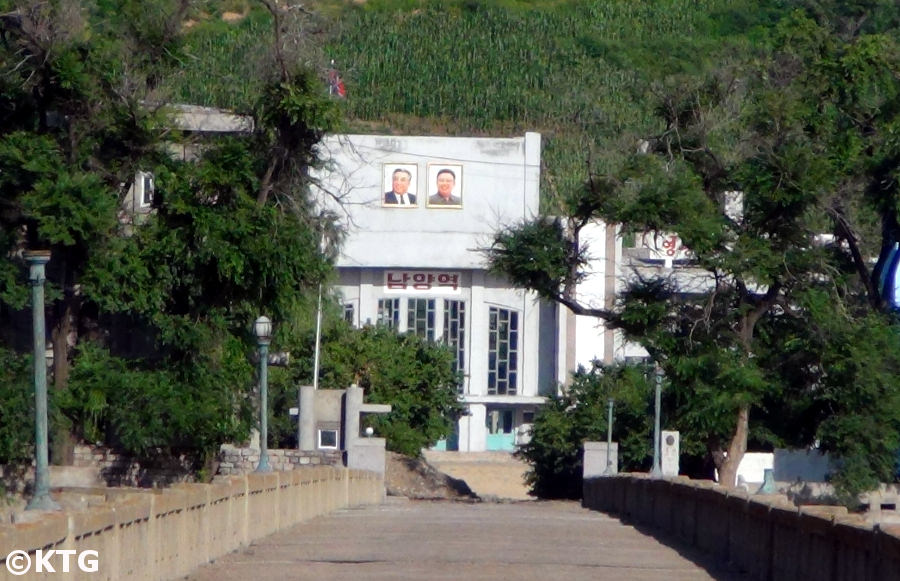 If going by your own means here please note that if going to this city for a day trip the last train back to Yanji is at 20.43. Please contact us if interested in our arranging your entry to DPRK via Namyang or in exploring Tumen. We can arrange extensions here for your DPRK trip or simply a trip here even if you do not plan on going to North Korea.

Sitting at a Hands Coffee shop (Hands Coffee are pioneers in serving freshly brewed coffee in Yanbian and have shops all over the Korean Autonomous Prefecture) by the Tumen River and having a cappuccino while glancing at the DPRK across the river is, to say the least, a bit of a surreal experience. 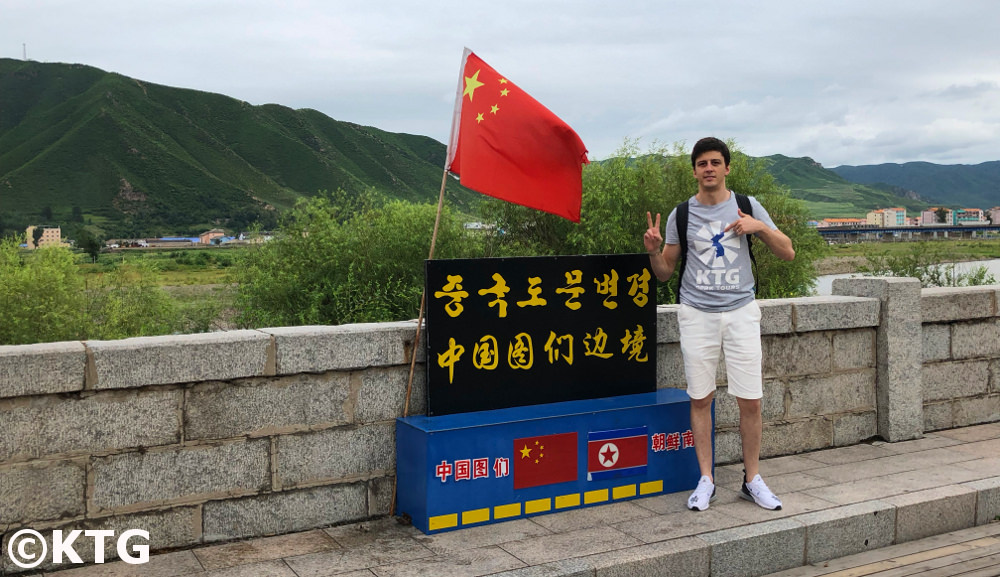 It is also possible to be driven down the road that goes by the river just parallel of the DPRK. You will be able to see the train station in Namyang and locals going on about their daily lives. There is also a traditional Korean folk village opened to guests in the summer months around 20 minutes by car away from the city. Staying overnight in a traditional Korean home in a rural area of Yanbian in China and just across rural parts of the DPRK is an unforgettable experience as is seeing life in North Korea as you meander alongside the river separating the DPRK and China. 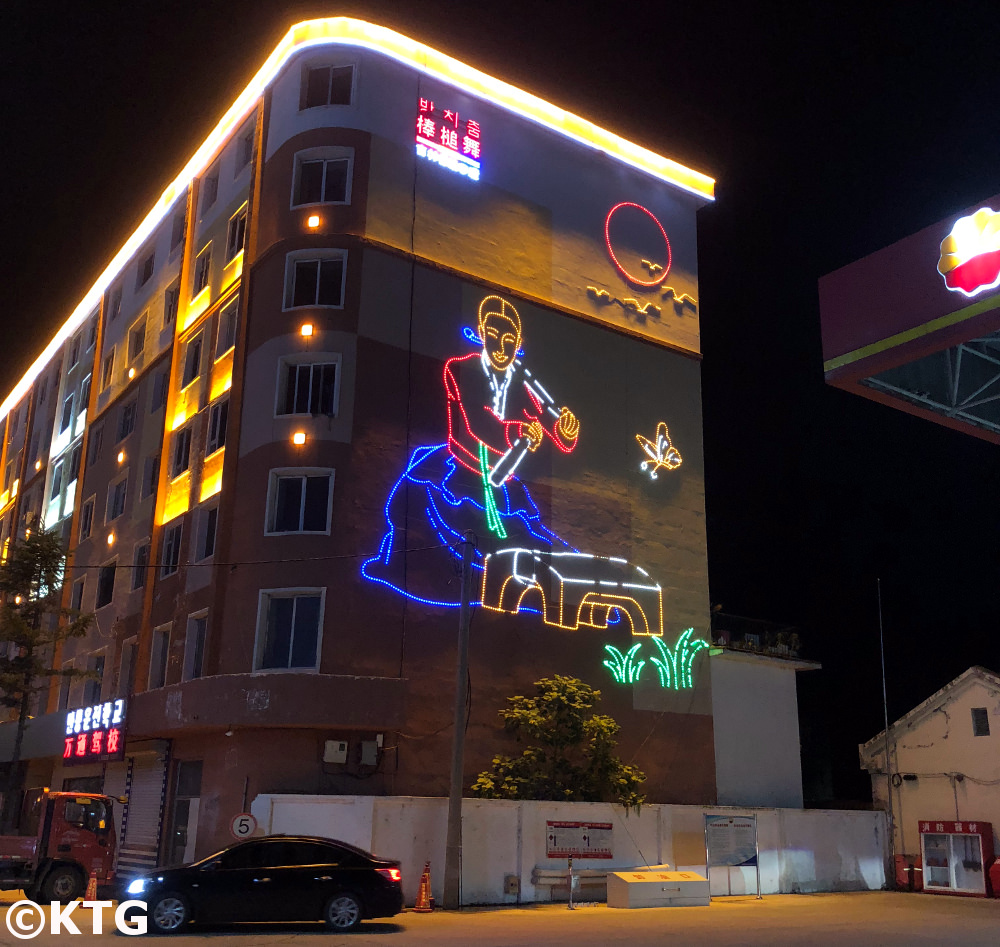 Neon Image of a Korean lady in Tumen, China 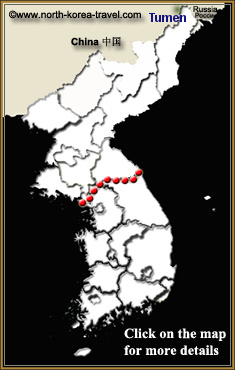 The percentage of Korean-Chinese is not as high in this city as it used to be and although it is literally situated just a few meters away from DPRK, the influence from Korea is not as tangible as in Yanji. For example, although you do hear people speaking in Korean as you walk around the streets, it is not as common as in Yanji.

Tumen actually attracts tourists from different parts of China as well as from Russia as it offers close-up views of life in North Korea.

It is now possible for travellers to enter DPRK via Tumen, over the bridge and into Namyang. You can then explore parts of the far Northeastern part of the DPRK by train, an adventure not many people have had the chance to experience! Please contact us if you may be interested in a tour to this part of North Korea. If you may be interested in going to the Special Economic Zone, Rason, please check our Rason page for more details.

This city belongs to the Korean Autonomous Prefecture, Yanbian, of which Yanji is the capital city.