Being located in Shenyang allows us to be close to the DPRK and go in regularly to the country.

Shenyang is the capital of Liaoning Province and just an hour's flight from Pyongyang, a little over an hour by train to the DPRK / Chinese border. This industrial city of over 6 million is vastly rich in history, having an imperial palace from the Qing Dynasty, the first Qing Dynasty Tombs and being a key point in the Russo-Japanese War in 1904-05 and in Japan’s invasion of Northeast China in the late 1920s.

Shenyang is also home to ethnic Koreans and there is a large presence too of North and South Koreans. Our one day trip here will allow you explore several historical sites of this traditionally industrial city as well as to experience its Korean side.

Like Beijing, Shenyang's Taoxian Airport, has a 144 hour visa free transit policy for those entering and exiting Shenyang by plane, so there is no excuse to miss a day trip here! Please note that even if you are eligible to use this visa free policy that it is up to Chinese customs to let you use it or not. 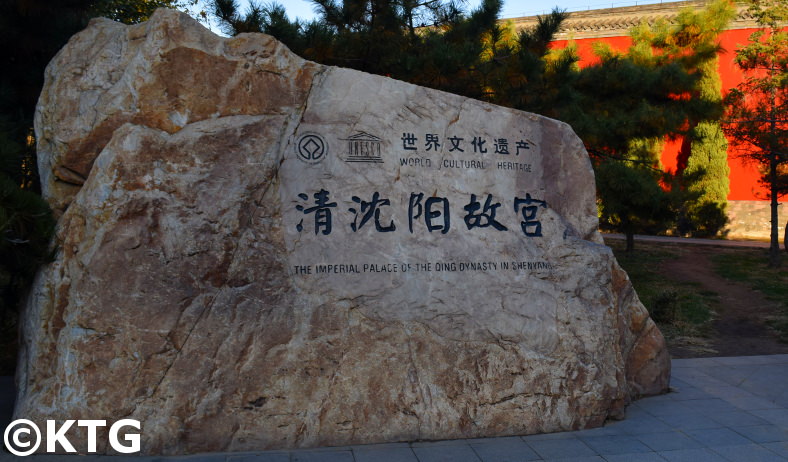 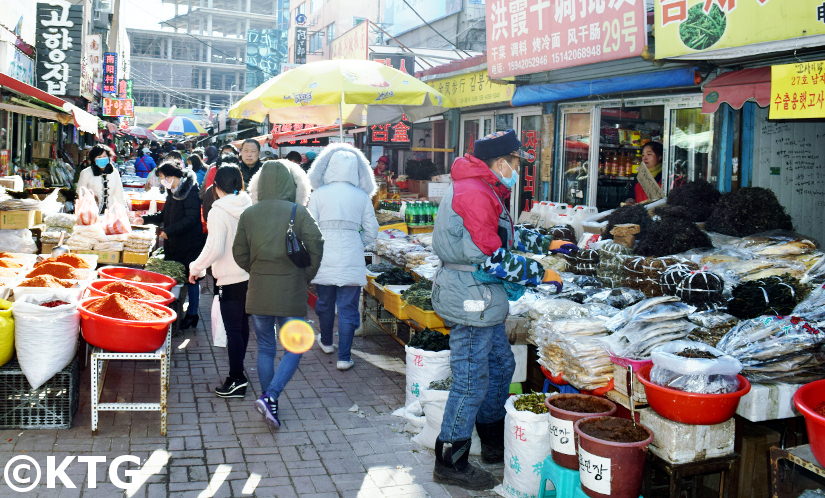 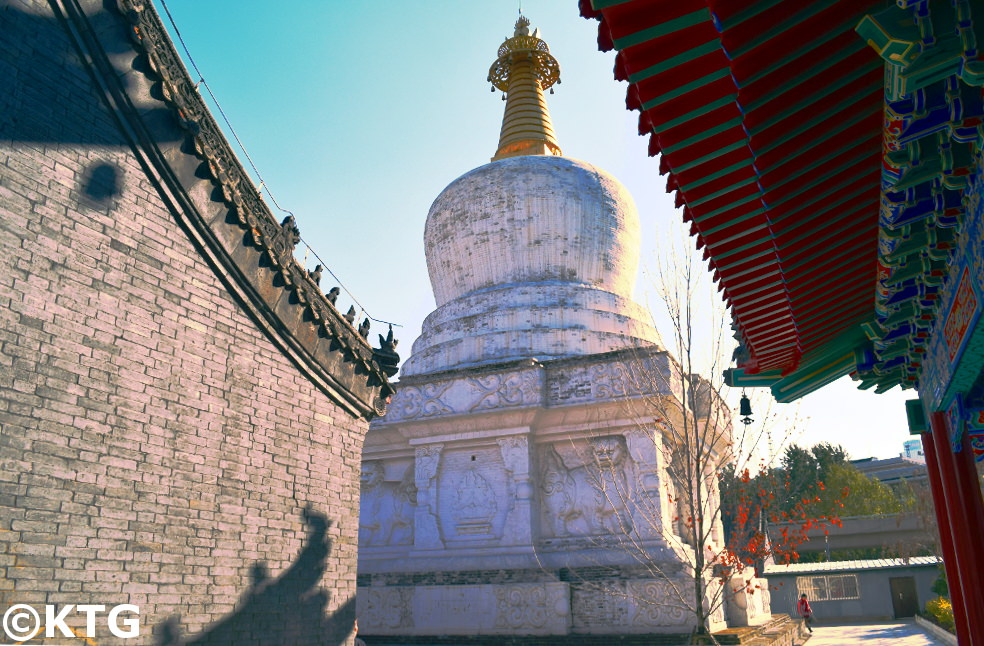 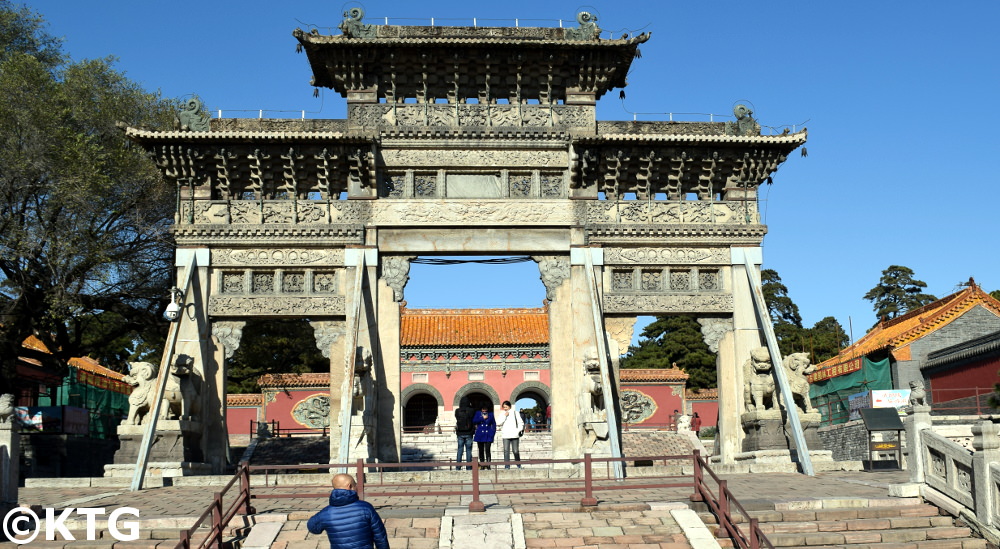 End of our Shenyang Essential One Day Tour

Rates are per person based on the number of people signed up.

The rates include the following:

The following is not included:

Tours available everyday, please sign up one week before departure at the latest. Please email us anytime at info@north-Korea-travel.com or call us on +86 24-2284 3816.