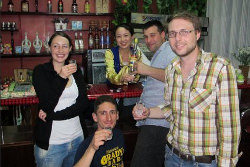 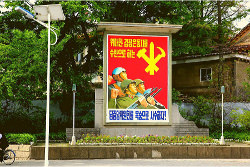 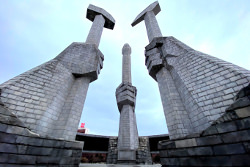 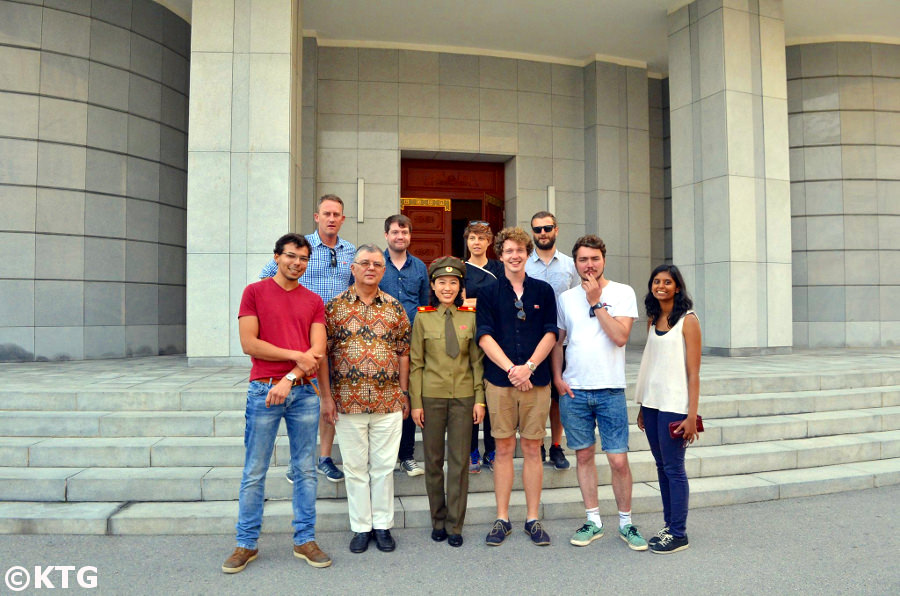 You will spend 3 nights / 4 days in the DPRK plus one or two nights on the train depending on your means of entry and exit. You will explore Pyongyang, go to the famous DMZ, staying overnight at a traditional courtyard hotel in Kaesong city, see Sariwon city and head to the northern interior of the country and visit the secluded and beautiful area of Mount Myohyang. 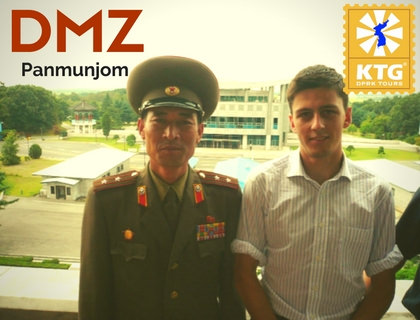 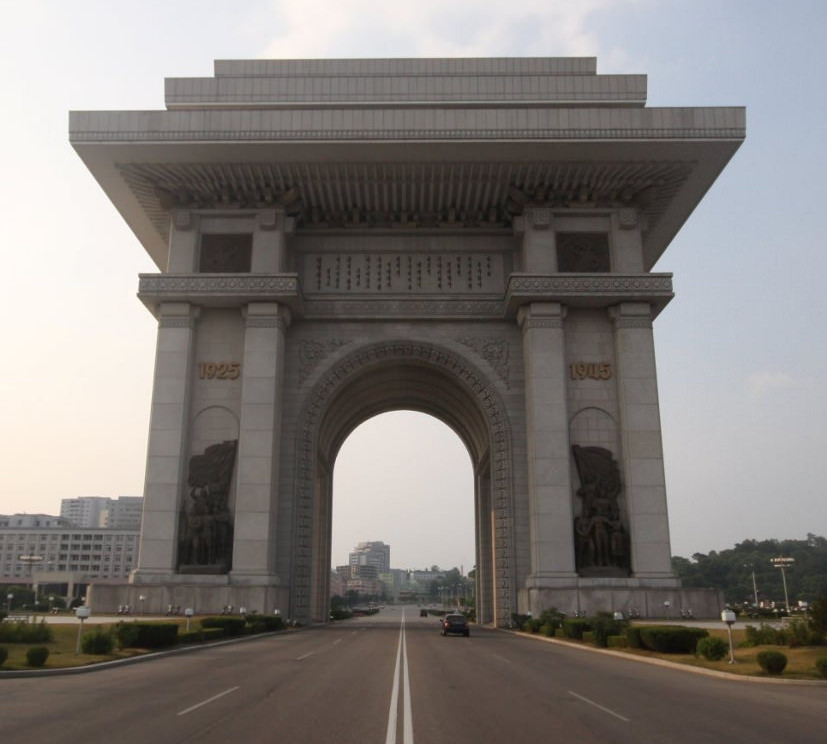