Our North Korea National Day Tour I will allow you to be in Pyongyang for the 73rd anniversary of the foundation of the DPRK. Although our group sizes tend to be small, September and August are the busiest seasons in the DPRK. 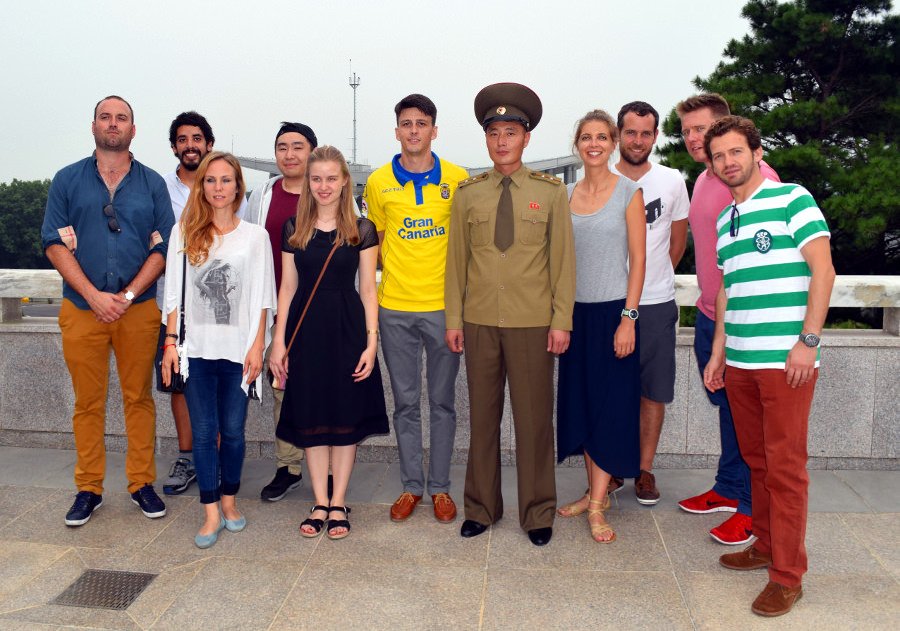 This tour consists of 4 nights / 5 days in the DPRK plus one night on the train (plane exit option is also available). This tour covers highlights and celebrations in Pyongyang on 9 September which is National Day, the lively city of Sariwon, the beautiful region of Mt. Myohyang where we visit the famous International Friendship Exhibition Centre and a local temple, the ancient city Kaesong, home to 12 UNESCO World Heritage sites, DMZ which is where North and South Korean soldiers stand meters apart and Sariwon city. We also expect the Mass Games to be held, though this has not been confirmed yet. 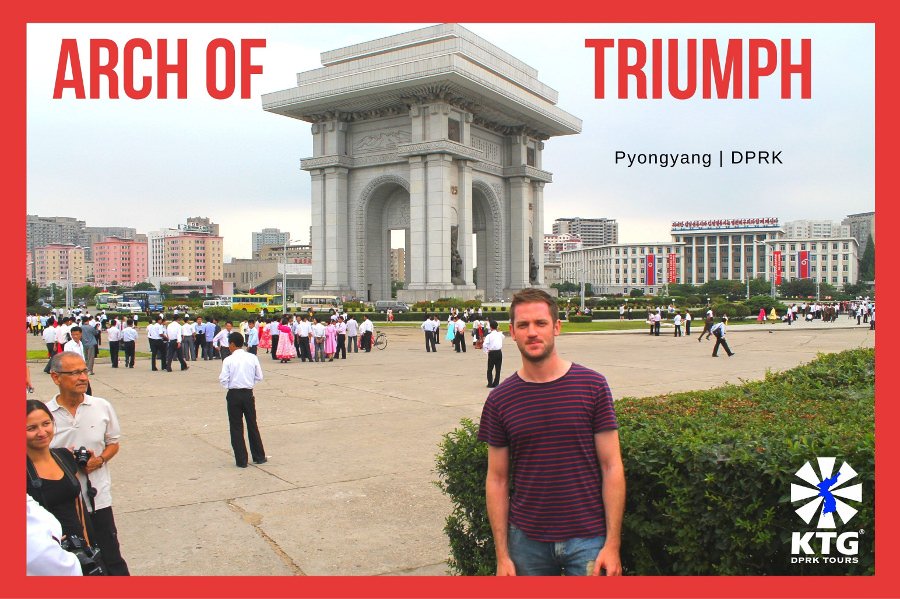 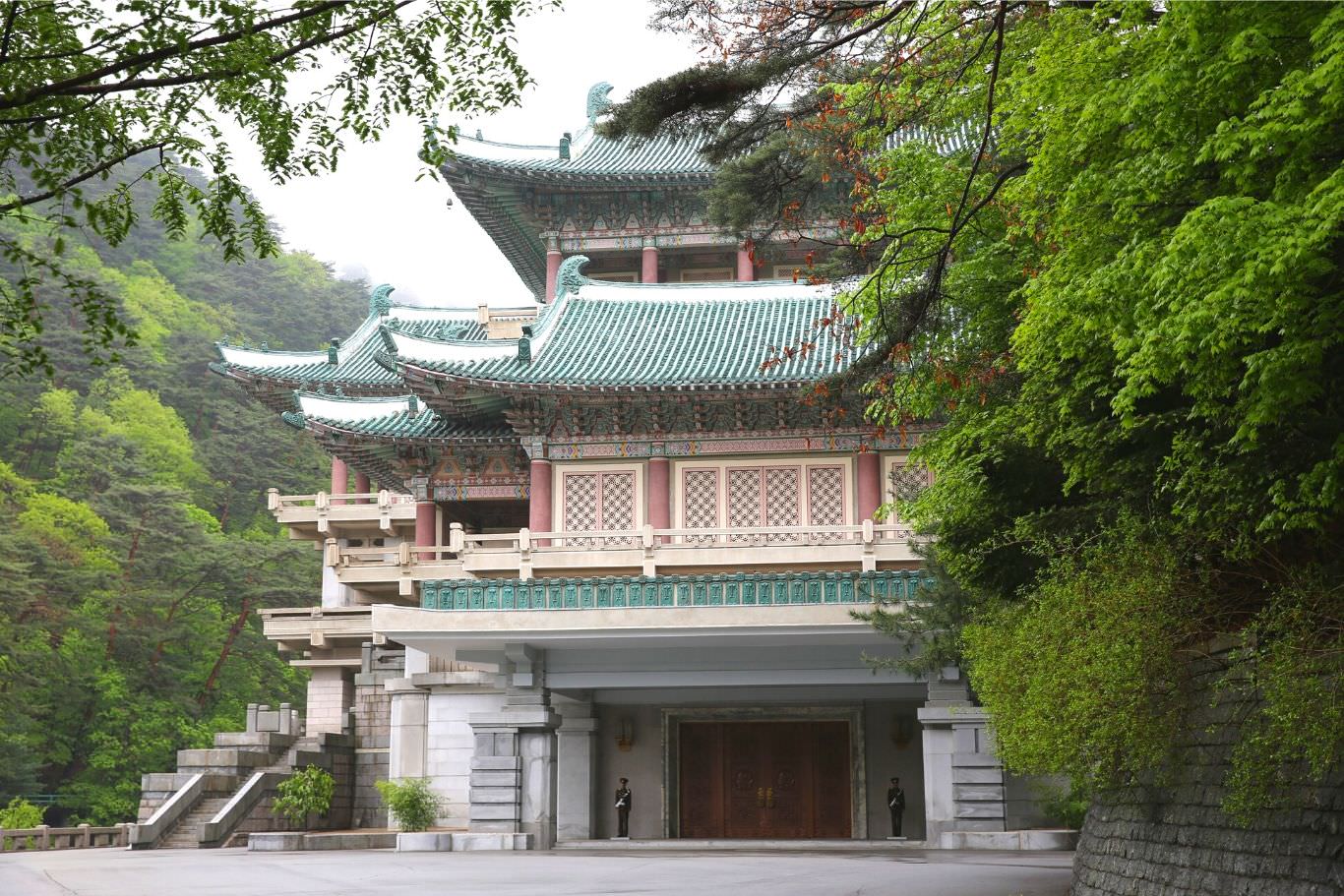 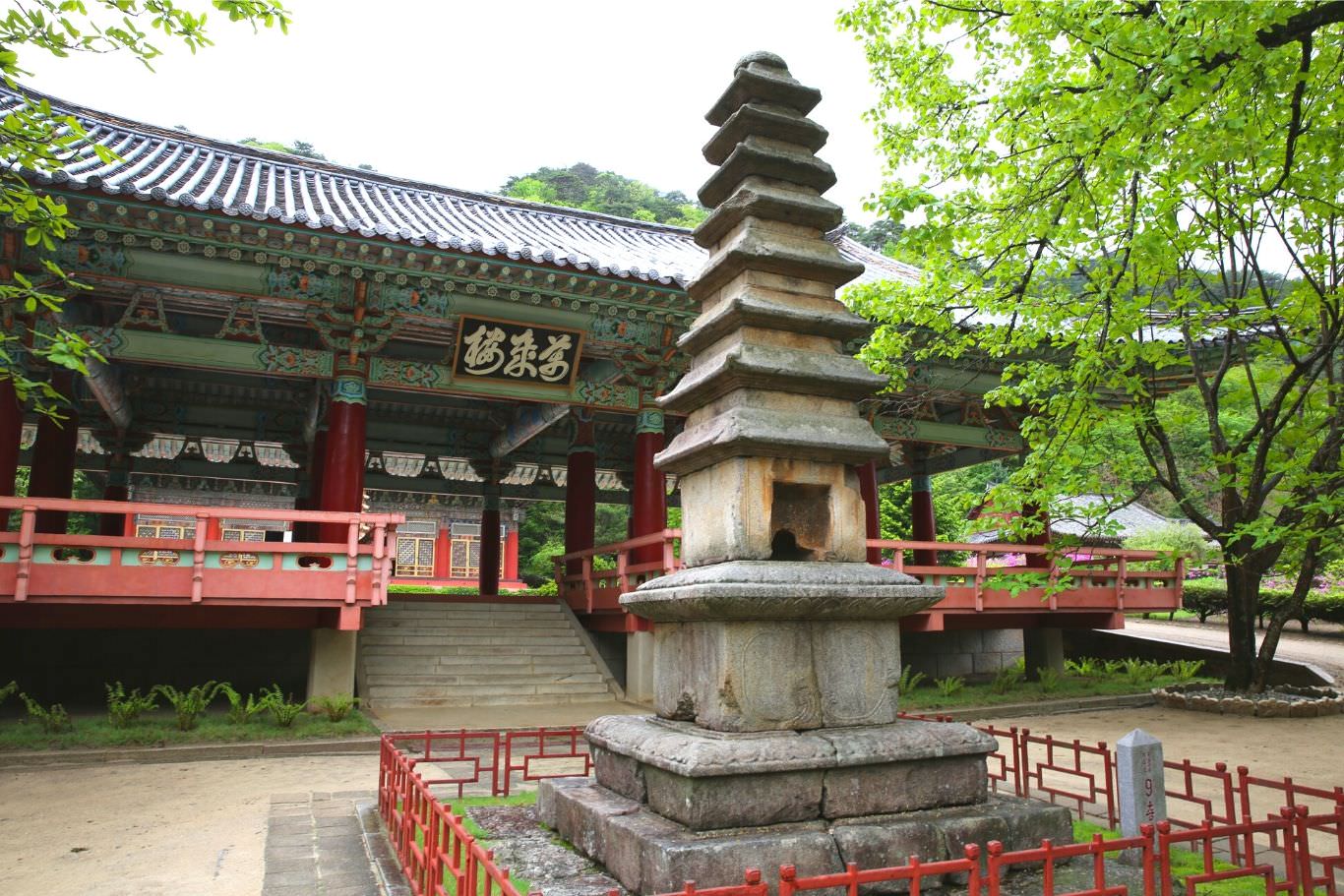 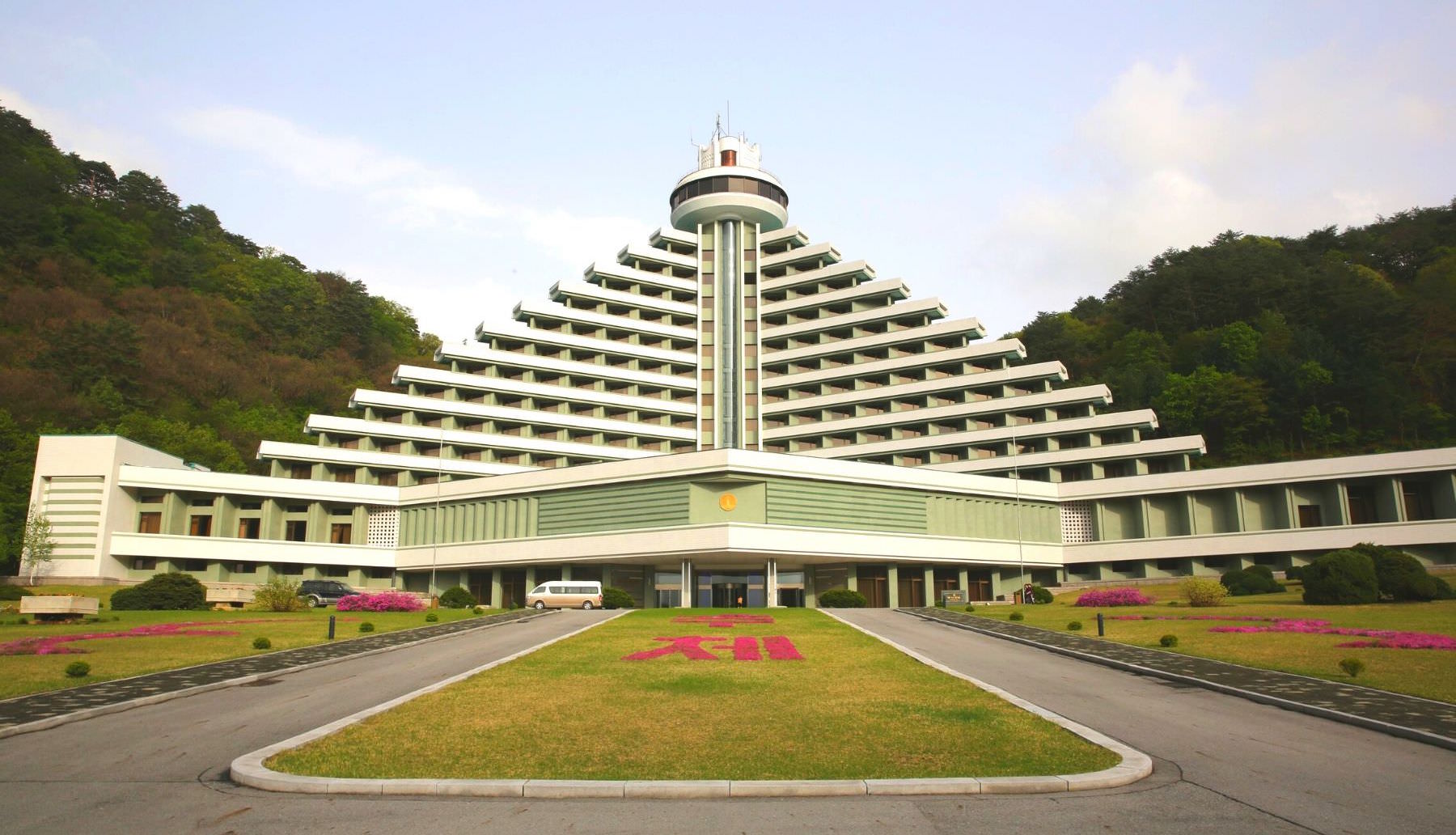 
Below is a video of a parade on national day. We do not expect there to be any military parades on National Day 2021 as these are only held on major anniversaries e.g. 65th anniversary, 70th anniversary, etc. In any case, when there is one this is usually how it looks like! We took this back in 2013. There was a parade too in 2018. 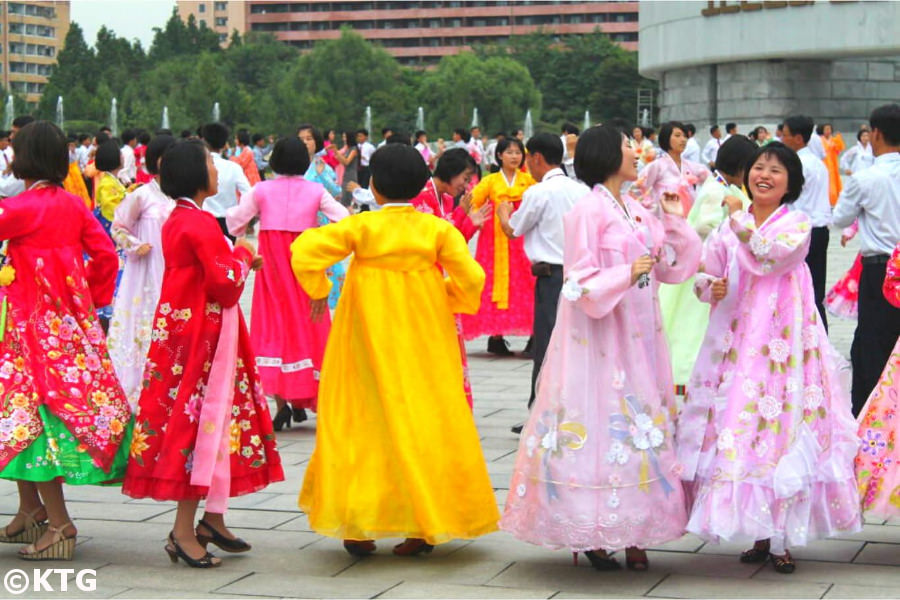 Please go to our North Korea Tourism page to see more information on other tours that we offer other than our DPRK National Day Tour.