We arrange trips all over China and have a dedicated team who specialises in trips around the Middle Kingdom. Do please let us know if may need any assistance in our arranging a China tour extension for you. 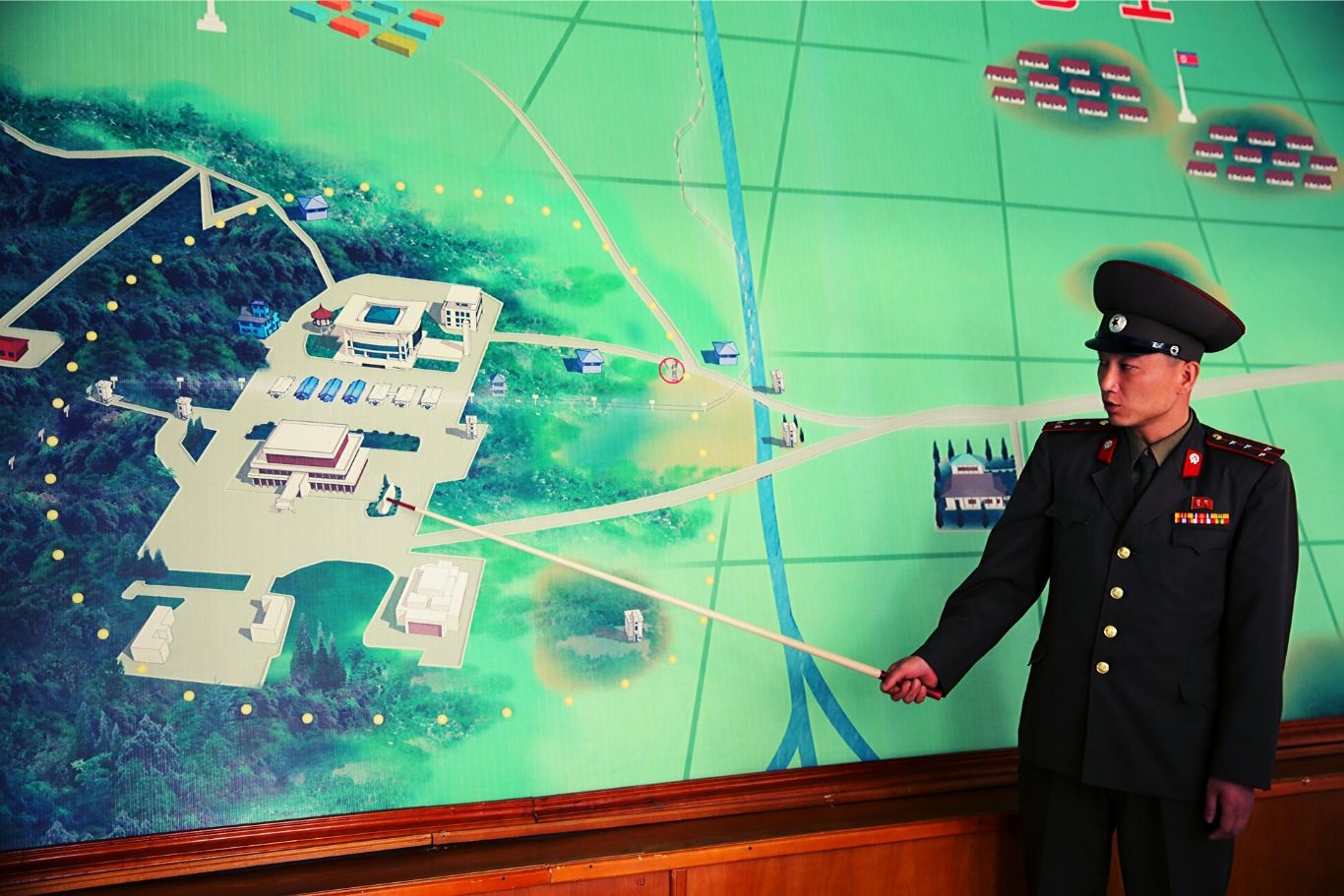 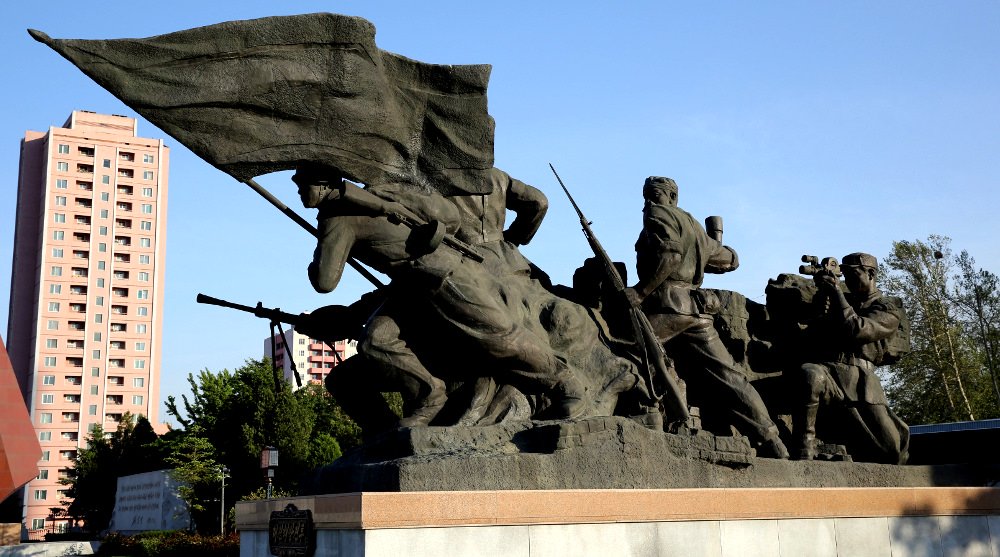 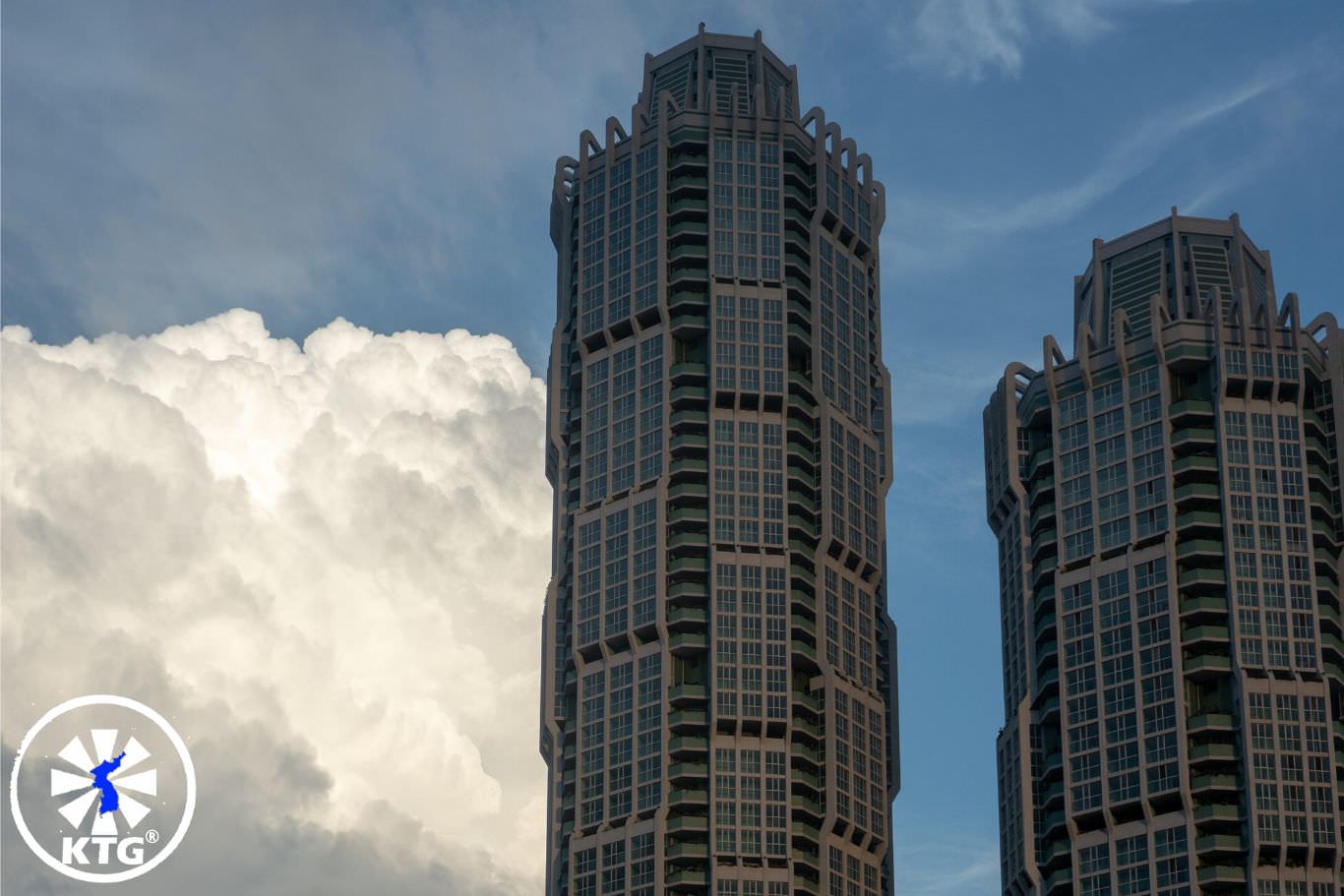 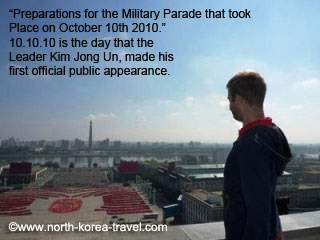 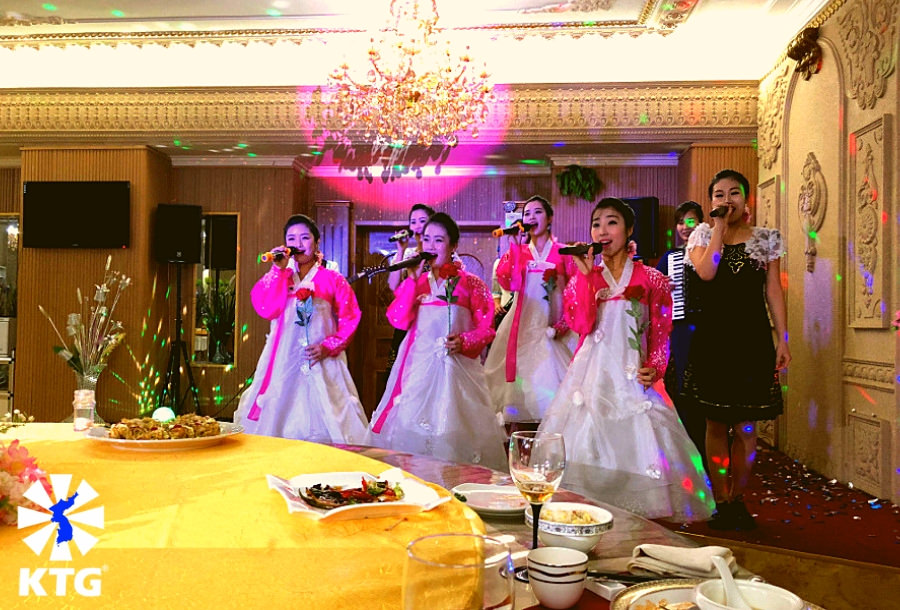 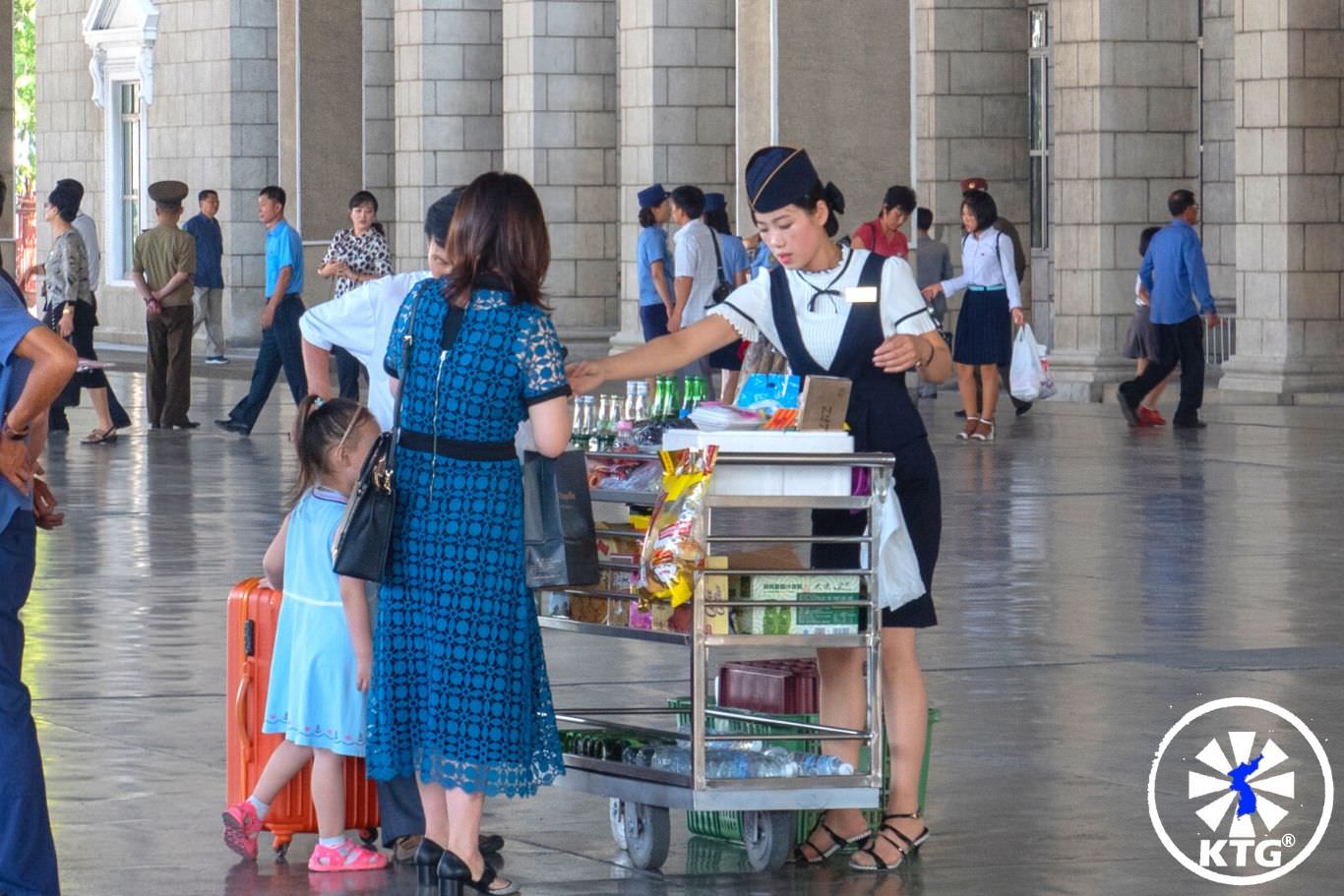 End of our China National Day Tour I