Note: the hotel shown below is now called the Imperial Hotel and Casino, Rason. The picture shown is an outdated and we would like you to see what it looked like before.

Rason Tour - this sample 2 nights / 3 days itinerary in the Free Trade Special Economic Zone will allow you see all the highlights of Rason in 3 nights only. Ideal for a quick trip to North Korea or an extension of a trip to the "DPRK mainland!" 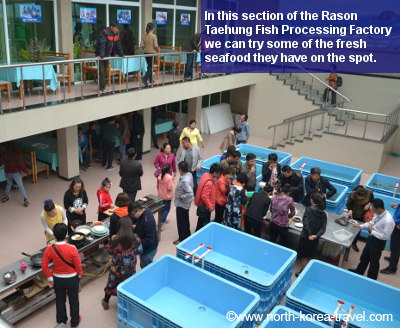 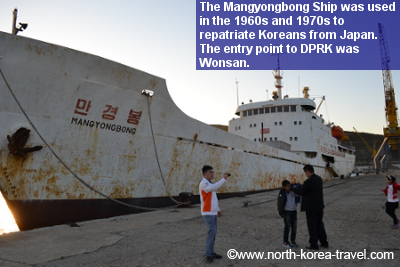 End of the 3 day Rason Tour

Please go to our North Korea Tourism page to see more information on other tours that we offer other than our Rason Tour.

Please check our Pyongyang Hotels section to see other hotels in the capital of North Korea other than the Koryo Hotel or go to our North Korea Hotels page for an overview of hotels around the country.