Sonbong & Rajin North Korea Tour - this sample 3 nights / 4 days itinerary the North Korea Special Economic Zone, Rason, includes a night by the beach. At KTG Tours we have a variety of itineraries and are constantly exploring new options for our customers. We can arrange independent tours to North Korea all year round and programs can be customised based on your personal requests. Please contact us if you are interested in any specific aspects of North Korea or if there is a specific itinerary you may have in mind. 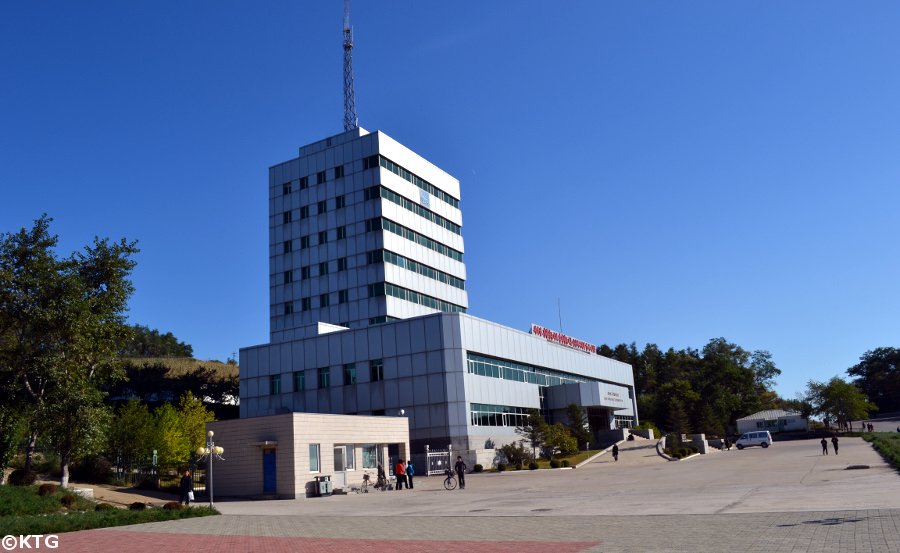 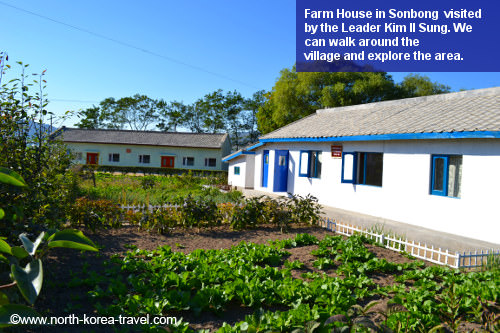 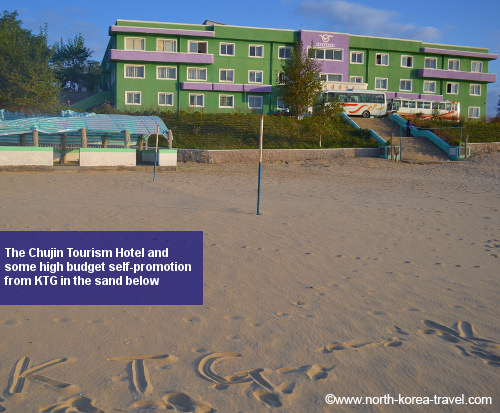 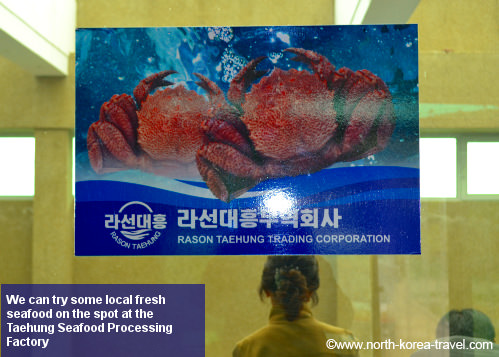