Sinuiju North Korea Travel Update: We are extremely glad to announce were informed on by our partners in Pyongyang, with whom we have been promoting tourism in the DPRK for many years now, on November 8th 2014, that our DPRK border extension tours that we offer before leaving North Korea will now include a visit to Dongrim where we will stay overnight (instead of at the Amnokgang Hotel in Sinuiju).

As far as we know not many other agencies are offering
this option and Dongrim has yet to be visited by any
Western travellers!

If you leave DPRK by train you can have this one night two days extension from within DPRK with no need to
exit to China and re-enter North Korea.

Dongrim is 48 kilometres away from Sinuiju and it takes around 70 to 80 minutes to drive there.

Below is the itinerary we have sent from Pyongyang. Please note that this option is available for travellers
going on one of our group tours (our group sizes tend
to be small with an average of less than 10 people per group or individually: 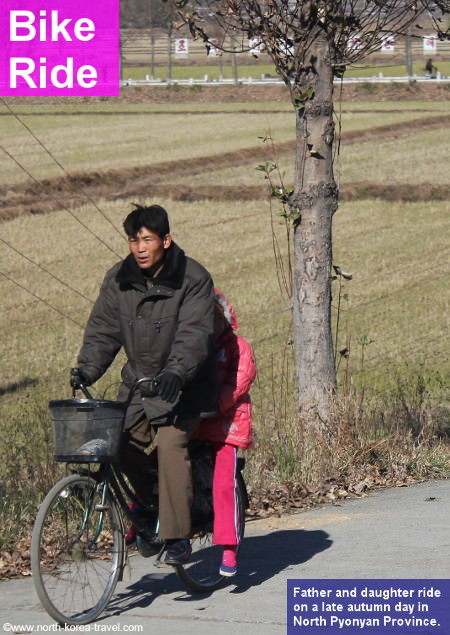 Overnight: Dongrim Hotel. A perfect way to relax on your last night in the DPRK after several days of travelling around the country.

End of our Extension Trip

Please contact us if you may be interested in our Dandong extension tours where we offer top-notch English speaking guides to show you around this Chinese city and its surrounding areas which border North Korea.