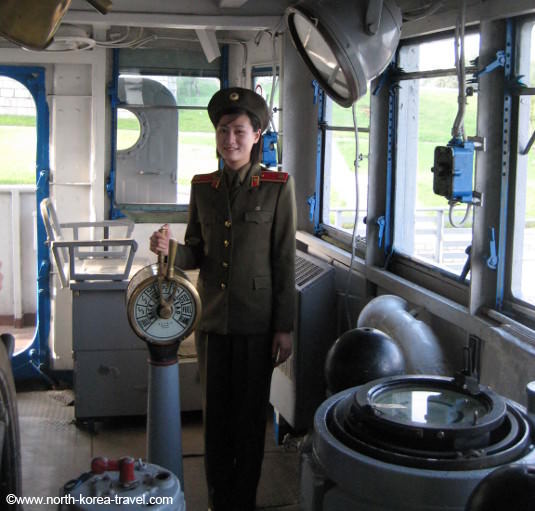 USS Pueblo Press coverage was extensive at the time of the incident. Referred to also as the "Pueblo Crisis" or the "Pueblo Incident", there was a lot of speculation at the time of what may have happened to the crew members. In a moment when the Cold War was bitter and relations between the US & South Korea and North Korea were particularly tense. The incident also made the news after it was over, as the captain of the vessel, Commander Lloyd M. Bucher was recommended for a Courts Martial.

Please click on our North Korea Tours section to go from our USS Pueblo Press Coverage page to a list of other areas you will be able to see while visiting North Korea.