The Country I Saw - Part 1 (내가 본 나라 1) is a North Korean movie produced in 1988. Takahashi Minoru is a Japanese journalist who had spent some time in his youth in Manchuria and in Korea in the 1930s when Korea was a colony of Japan and after Japan had invaded northeast China. He visits the DPRK 40 years later.

You can see the movie in the video below:


You can read a summary of the movie below but we recommend you not to do so if planning to watch it!

While giving a lecture in Japan, 40 years after having been in Korea and in China with the Japanese army, Japanese journalist Takahashi Minoru is asked about utopian societies and about the Juche Idea. He says that such theories, though good, cannot be put into practice. His life motto is that one must see something in order to be able to judge it. When asked by a student if he had been himself to the DPRK to see if the Juche idea had succeeded or not, Takahashi decides that he should go and see by himself. 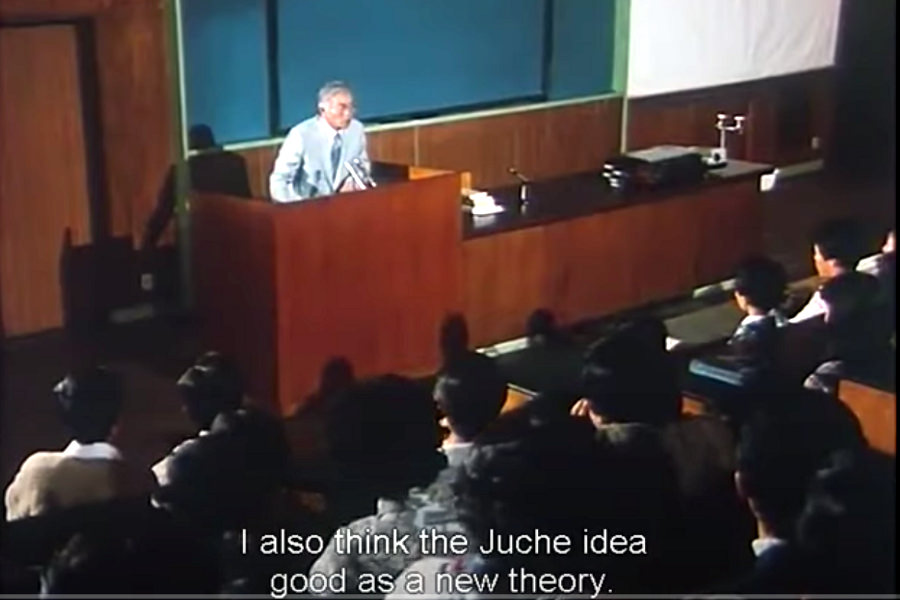 When applying to go to DPRK, the Japanese ministry of justice reassures the South Korean embassy that Takahashi will publish material they will be please with, implying that he will be critical of the DPRK. 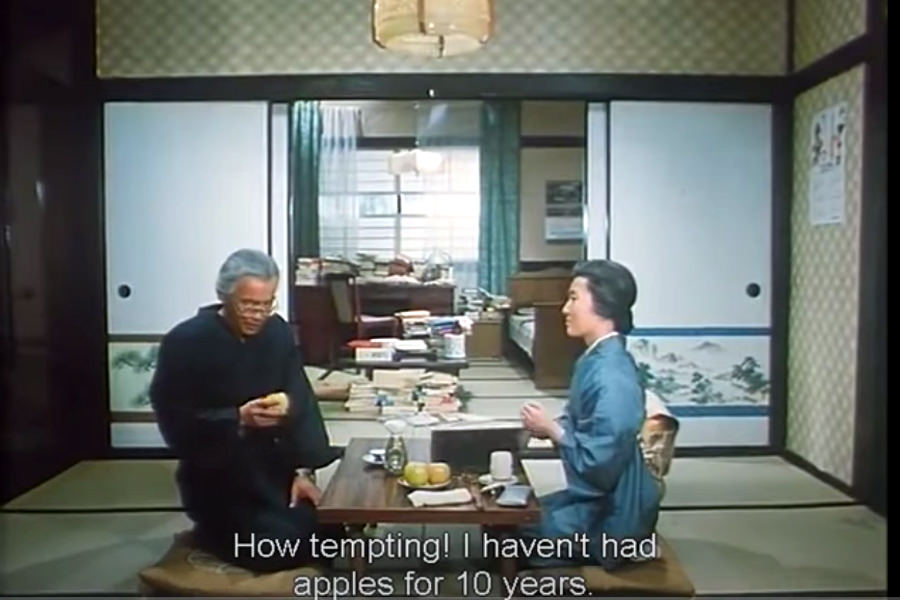 Takahashi at home in Japan with his wife. He can hardly eat food because of his weak stomach and because he doesn't have any teeth. 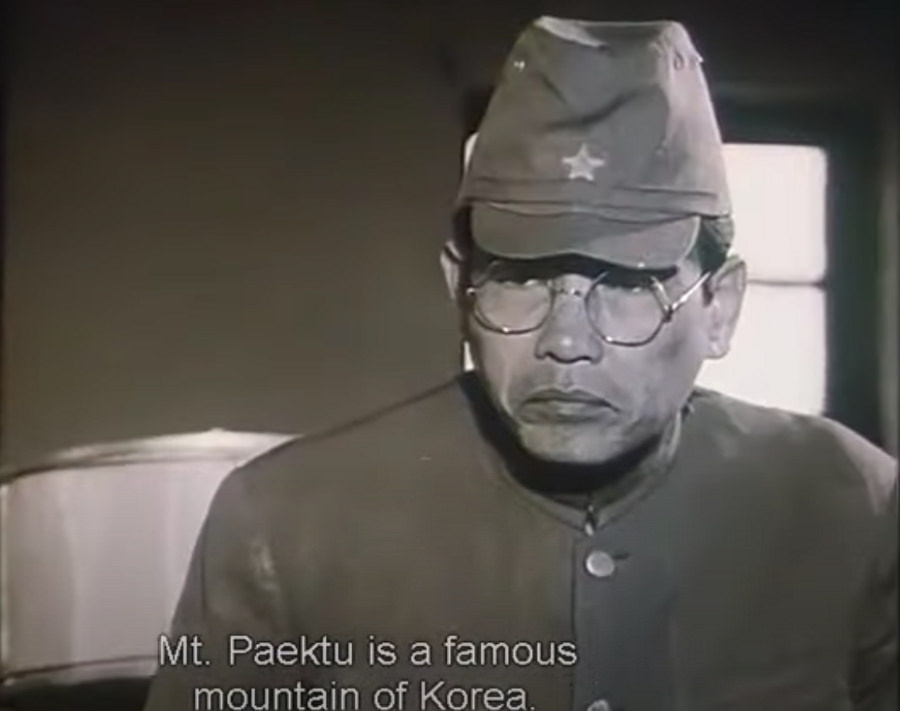 Takahashi in the Japanese army

Takahashi arrives in the DPRK with many questions and a lot of skepticism. He stays at the Pyongyang Hotel, a place where many Korean Japanese stay at. 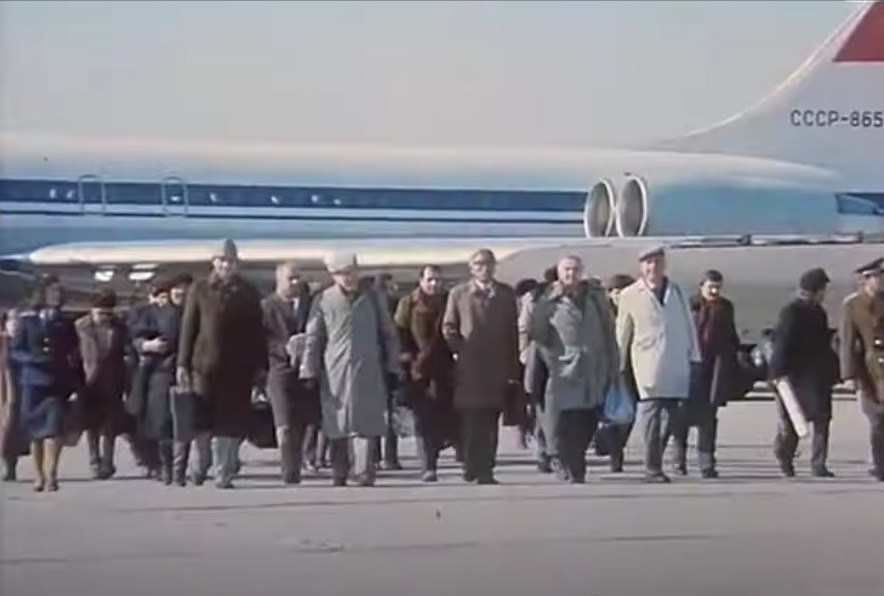 He is amazed at how Pyongyang has changed for the better. His first impressions are "Rebirth, kindness and simplicity" and he writes down how Pyongyang is no longer the city it was under Japanese colonial rule or during the Korean War.

Takahashi is initially set to stay 10 days in North Korea. He explores several aspects of life in the DPRK.

Takahashi declines to eat breakfast, he says that he is in poor health and that some liquor or milk will do as a meal. Moreover, he has no teeth. His DPRK hosts insist on taking him to hospital. 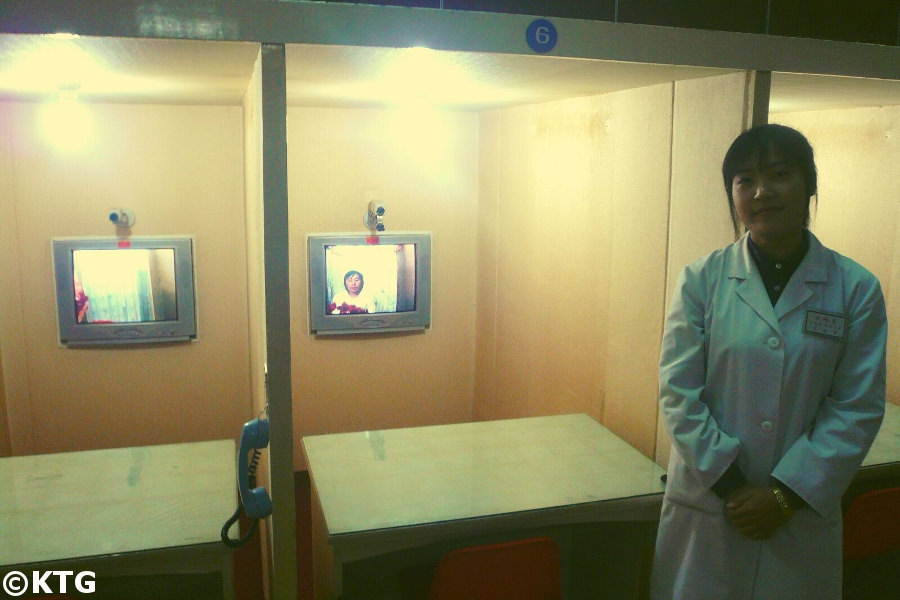 Nurse smiles at the Pyongyang maternity hospital on one of our tours back in 2009.

There he receives a free medical check-up as well as a set of new teeth. He also notices many locals queuing up to donate blood to the hospital. 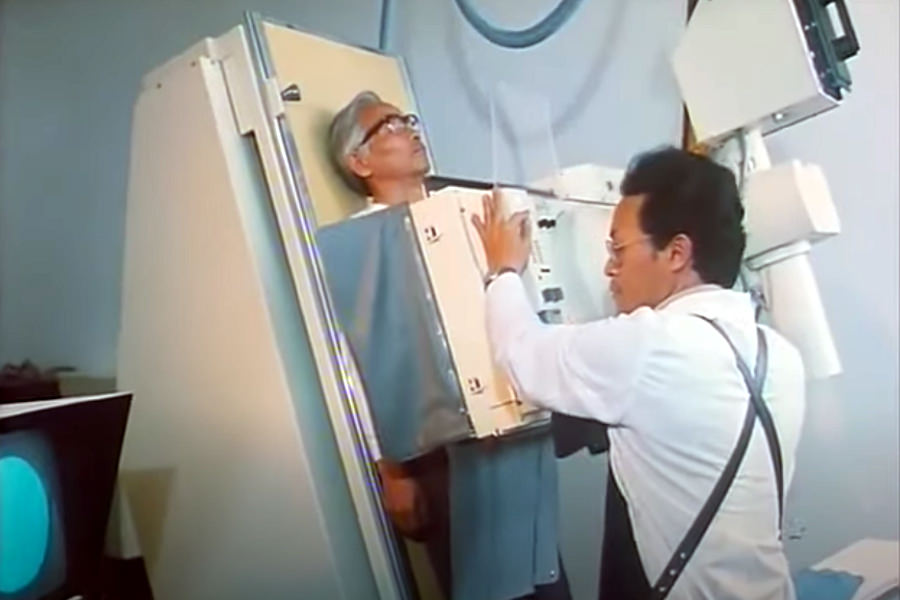 Takahashi having a medical check-up at a hospital in Pyongyang

The Japanese journalist likes to decide where to go and what to see on the spot. He also likes to wander around by himself. 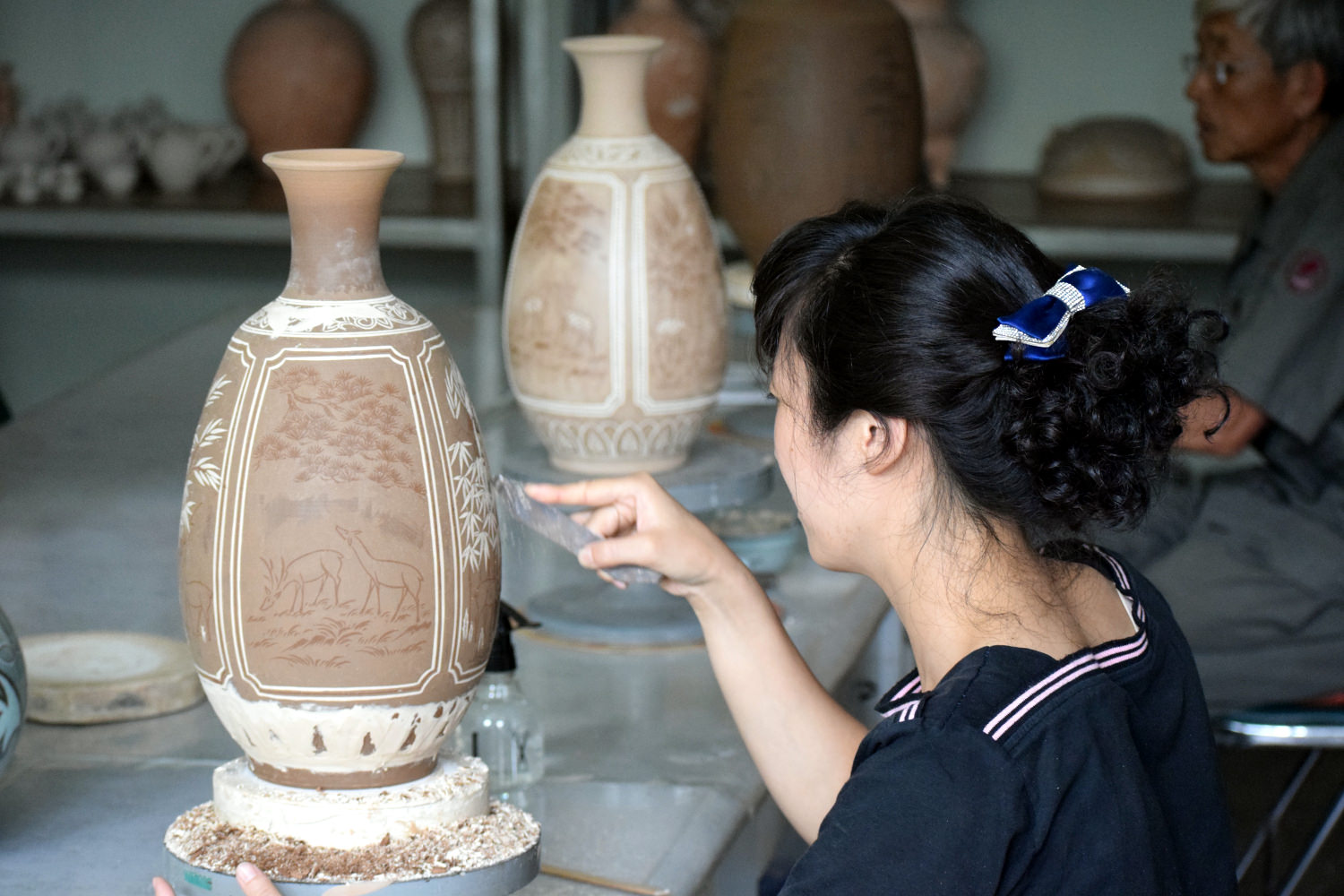 Artist at the Mansudae Art Studio in Pyongyang. Picture taken on one of tours

When at an arts exhibit he sees a wonderful vase and asks his hosts if they can arrange for him to see the artist as his daughter back in Japan is writing a thesis about her. He is pleasantly surprised to see that the artist was once a simple factory worker and is now a world class artist.

Values in Society; trip to a remote island

The Japanese journalist reads about a remote island in the DPRK and asks his guide to take him there without having scheduled the visit beforehand. He meets the local teacher there who coincidentally is his guide's niece and is impressed by the way she thinks. "Here a girl teacher volunteered to teach 3 children in a far-off islet. She said that the happiness of devoting oneself to others is bigger than that of enjoying benefits" he notes after his visit. 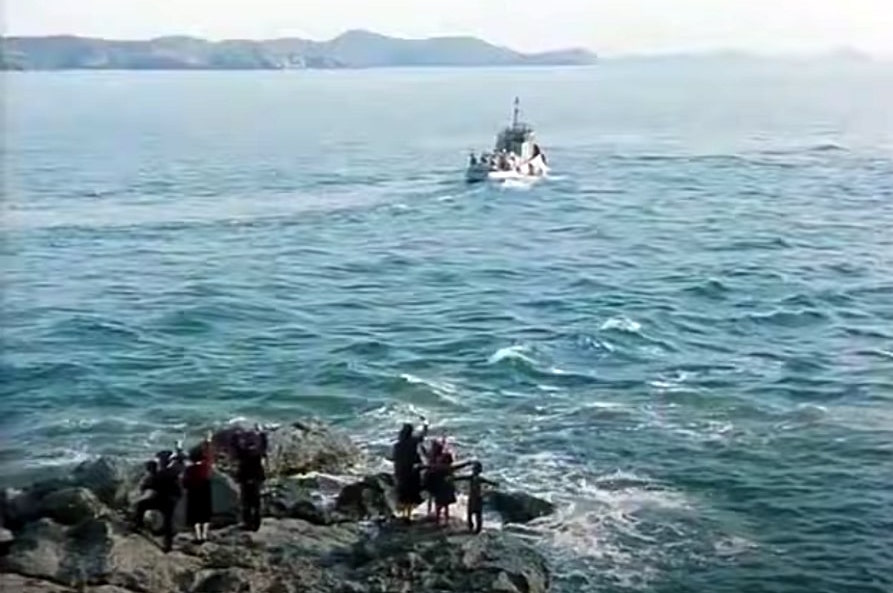 On another occasion, Takahashi is set to visit Nampo city. On the way he asks his hosts to randomly stop at a farm as he would like to see how ordinary people live in the DPRK. There he meets a 75 year-old lady and is surprised to see her understanding of and willingness to carry out the "rural thesis" written by President Kim Il Sung and how she feels that "[President Kim Il Sung] and our people are of one family." 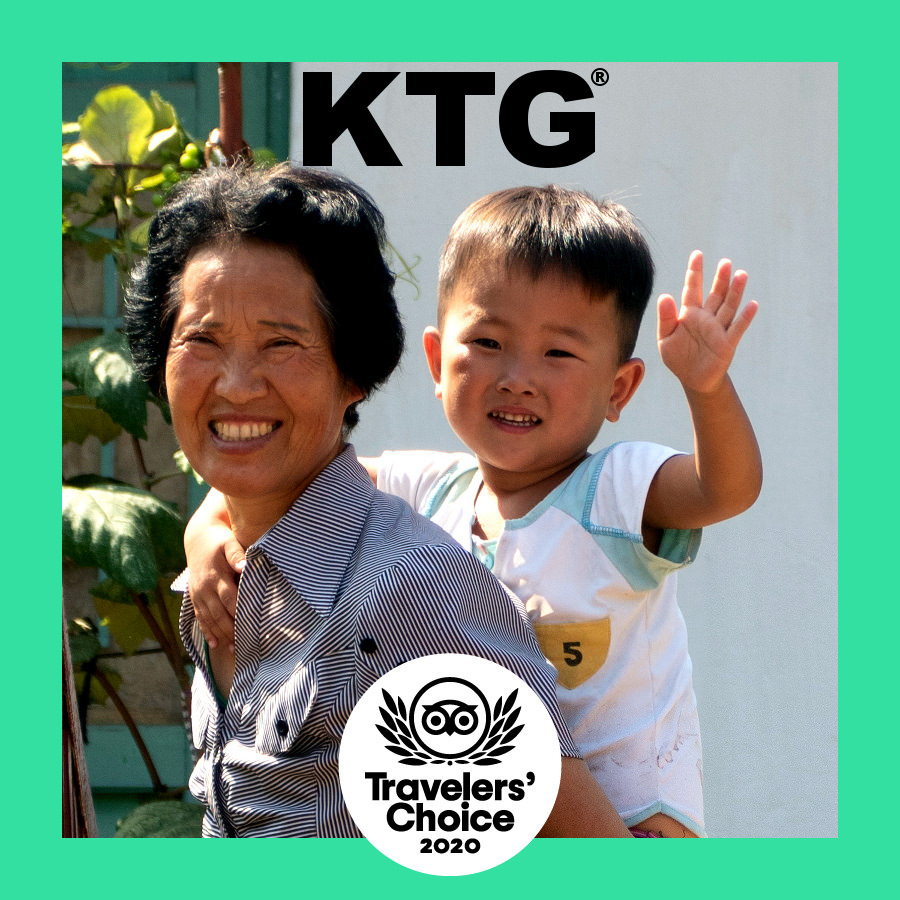 Grandmother and grandson at a cooperative farm near Nampo. Picture taken on one of our tours.

The journalist then sets off to see the lady’s daughter, a team leader, in the fields. After chatting to her and when they are just about to leave, some young farmers excitedly come running to let her know that President Kim Il Sung is visiting the farm to inspect the arrival of new machinery. Hundreds of people in the farm flock to see the arrival of their President. 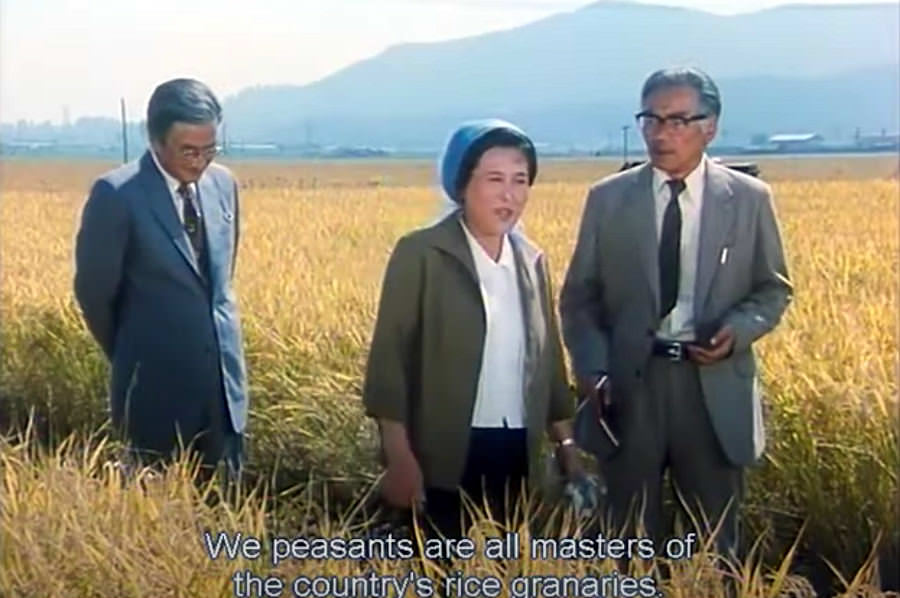 Takahashi also meets a family of Korean orphans he had met years back before they were repatriated to Korea from Japan. The DPRK repatriated many Koreans from the 1950s back to Japan. 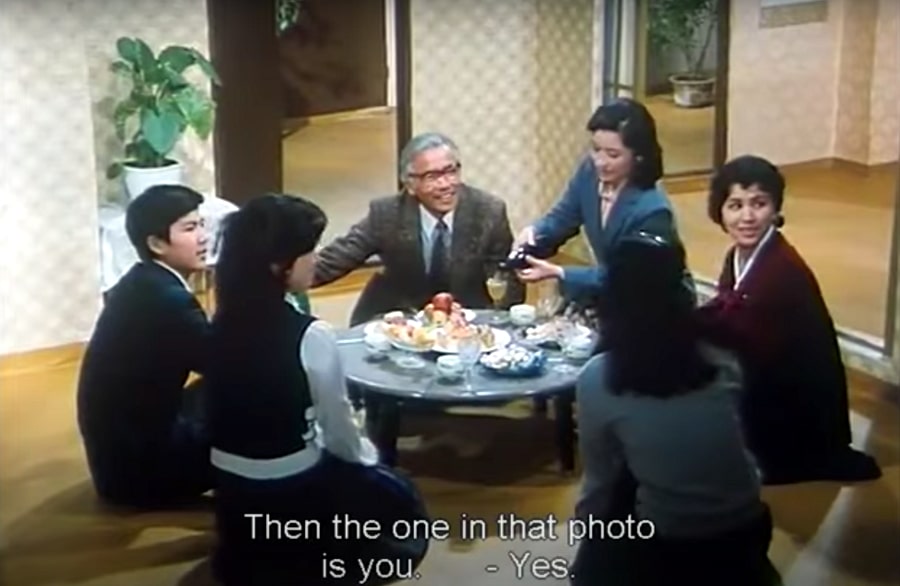 Takahashi meets with the family and is happy to see that they have a good life and that President Kim Il Sung and General Kim Jong Il visited them.

The Japanese journalist decides that 10 days is too short for him to stay in the DPRK and extends his stay for a month.

He insists on going to Mt. Paektu, a sacred mountain in Korea and the place where Koreans fought against the Japanese. 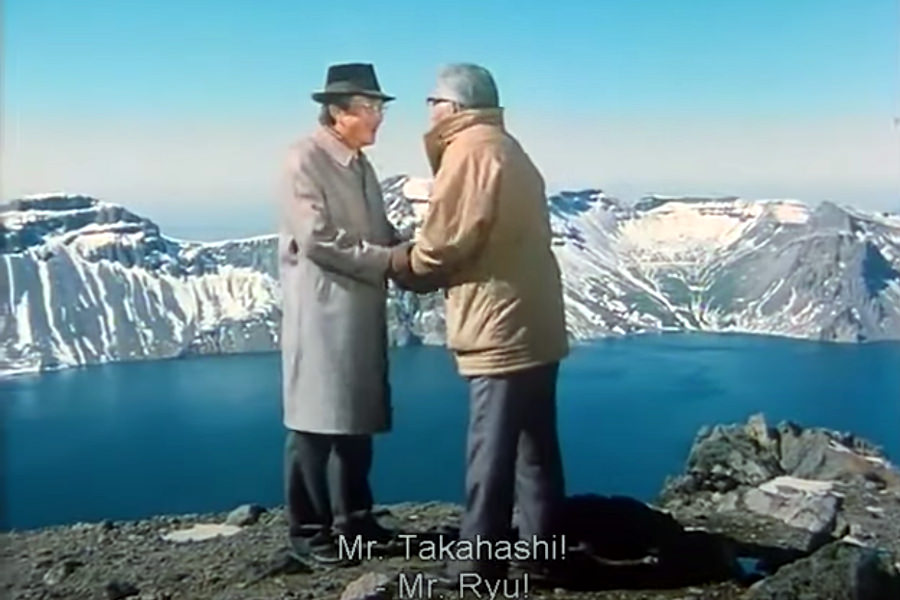 Takahashi and his Korean host, Mr. Ryu, develop a friendly relationship throughout the movie

We also see him interviewing workers at factories, construction sites and farms around the country. 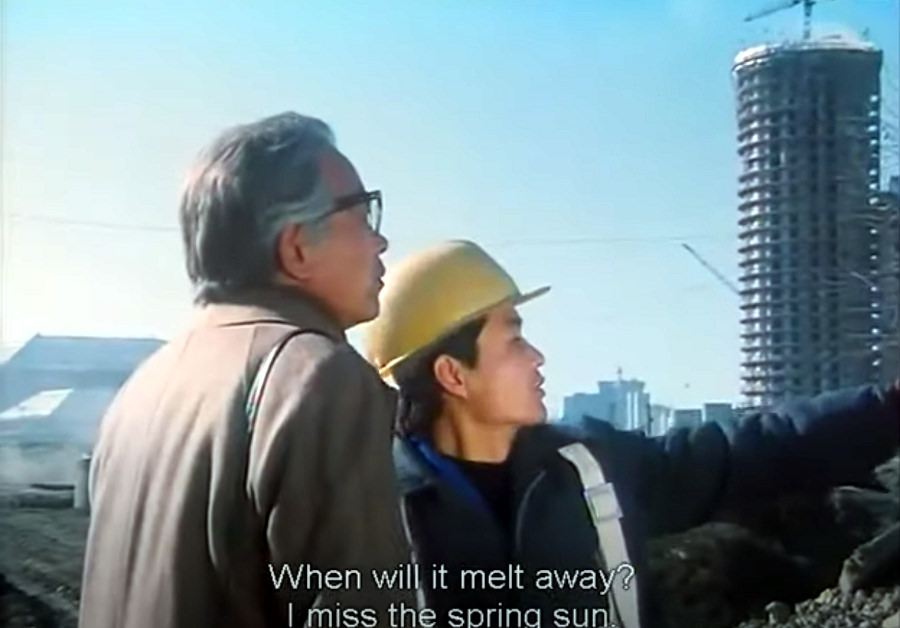 Takahashi dreams of being able to see President Kim Il Sung, but says it will be impossible as he is just a journalist of a defeated country so decided to mail him instead. One evening, his guide, excitedly enters Takahashi’s room and tells him to go with him to the Children’s Palace. The President himself has invited him to attend the New Year’s performance.

While at the Children’s Palace, Takahashi notes that the mutual love between the Korean people and their President is the source of power of the DPRK which has enabled a new man-centered society to be built in the DPRK which no thinker could put forth and no nation could build, in reference to the Juche Idea. 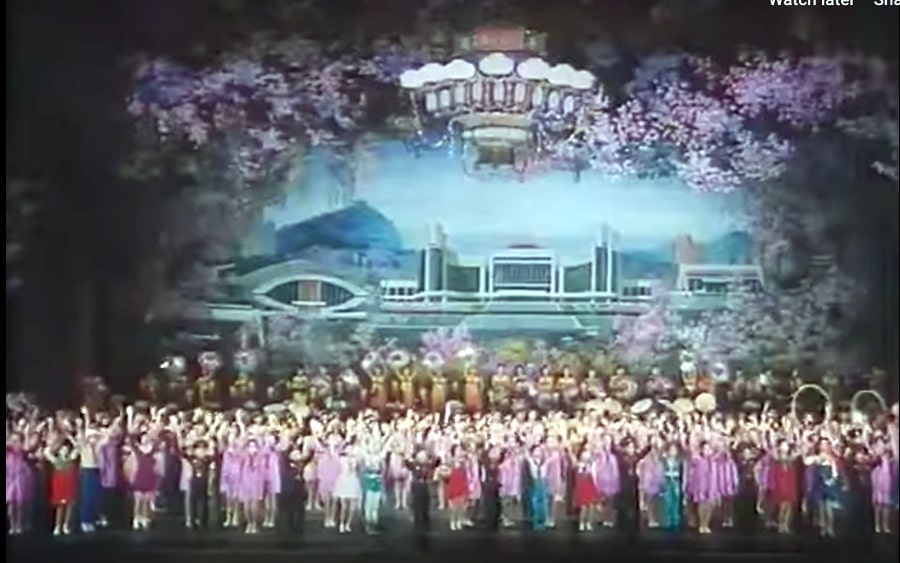 Takahashi meets President Kim Il Sung, who answers his questions, in person, and this is shown being reported in media across the world. 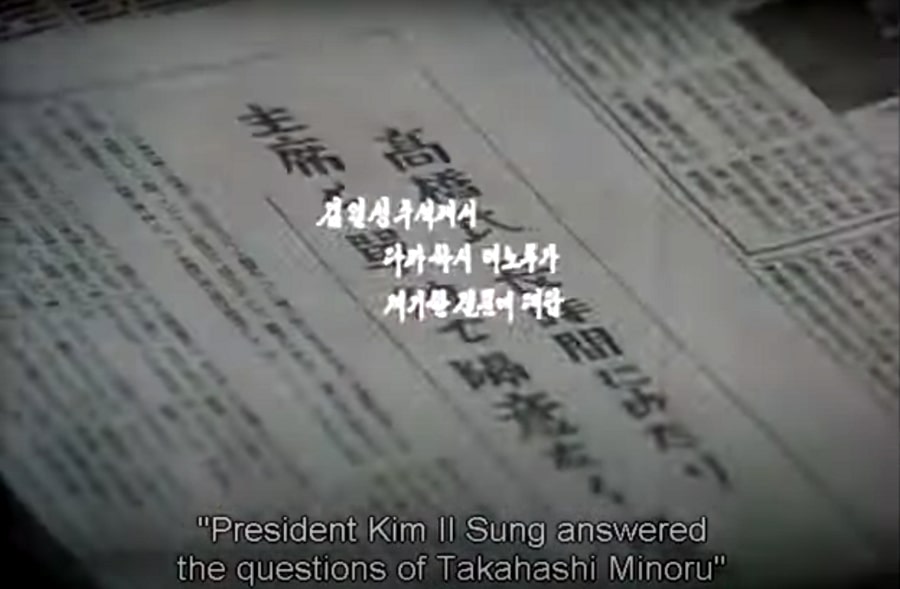 He describes this as the happiest day of his life. 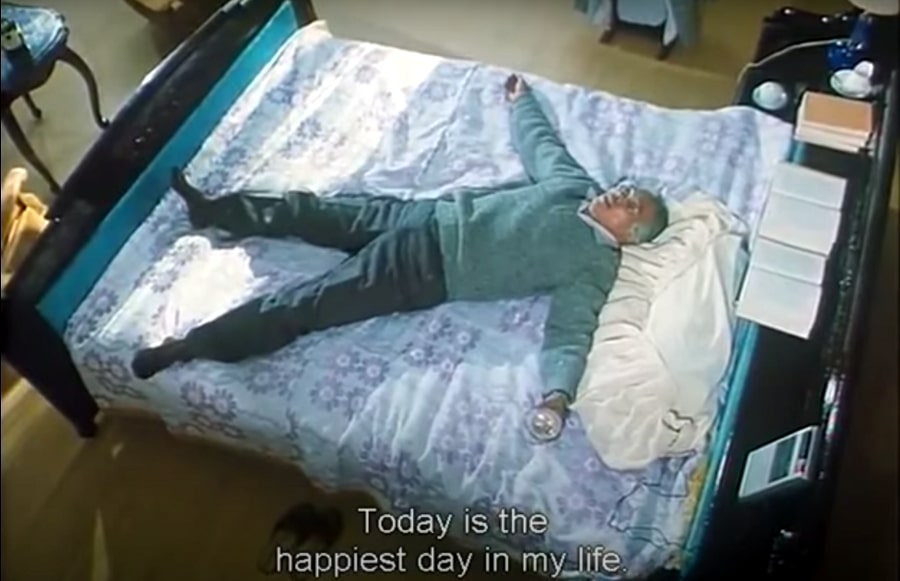 Takahashi receives a letter from his head office saying that they sent a letter to President Kim Il Sung thanking him for having answered Takahashi's questions. The head office also congratulates the Japanese journalist. He decides then that it is time for him to go back to Japan to keep working. 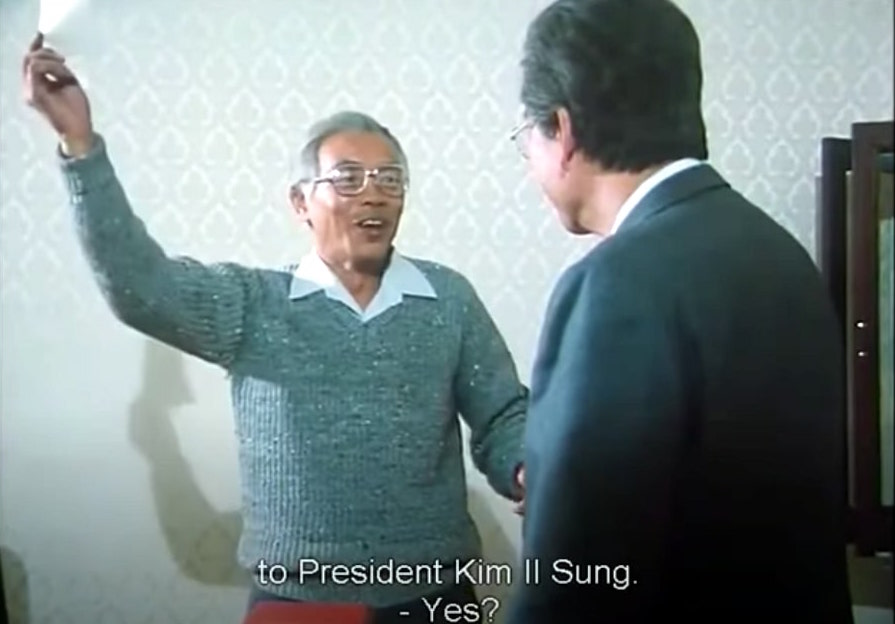