2020 North Korea March Tour. The application deadline for this tour is 1 March 2020. If interested in extending your tour please send us an e-mail stating how long you would like to extend for and if there are any specific places / aspects of the DPRK you would like to see.

Please note that our group tours tend to be small, with an average of less than 10 people, which we believe is, together with our frequent visits to Korea and long lasting relationship with our Korean partners and guides, essential in allowing you having closer rapport with the Koreans, more flexibility in the official program and an invaluable chance of interacting more with local people, something that is logistically not possible with large groups. 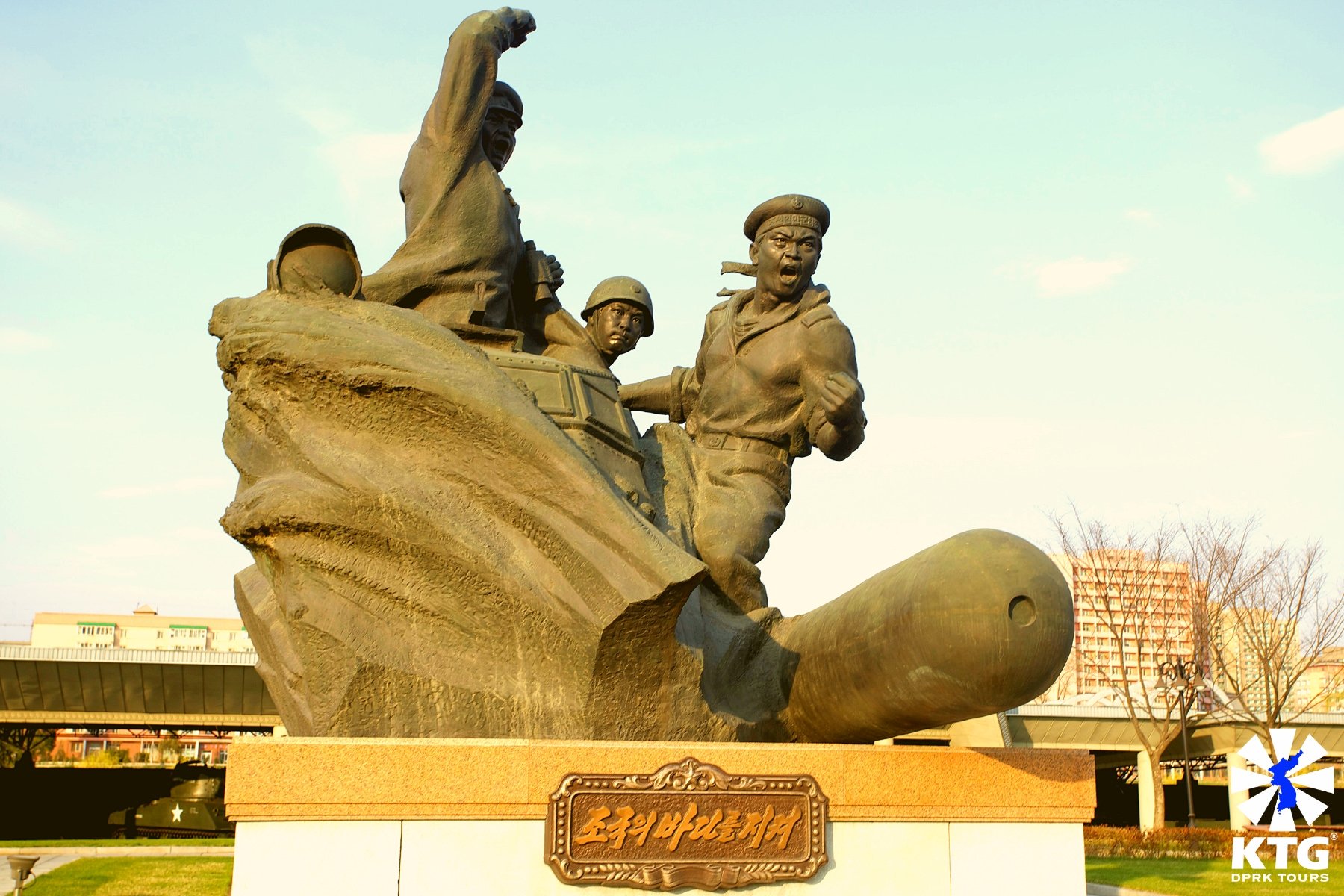 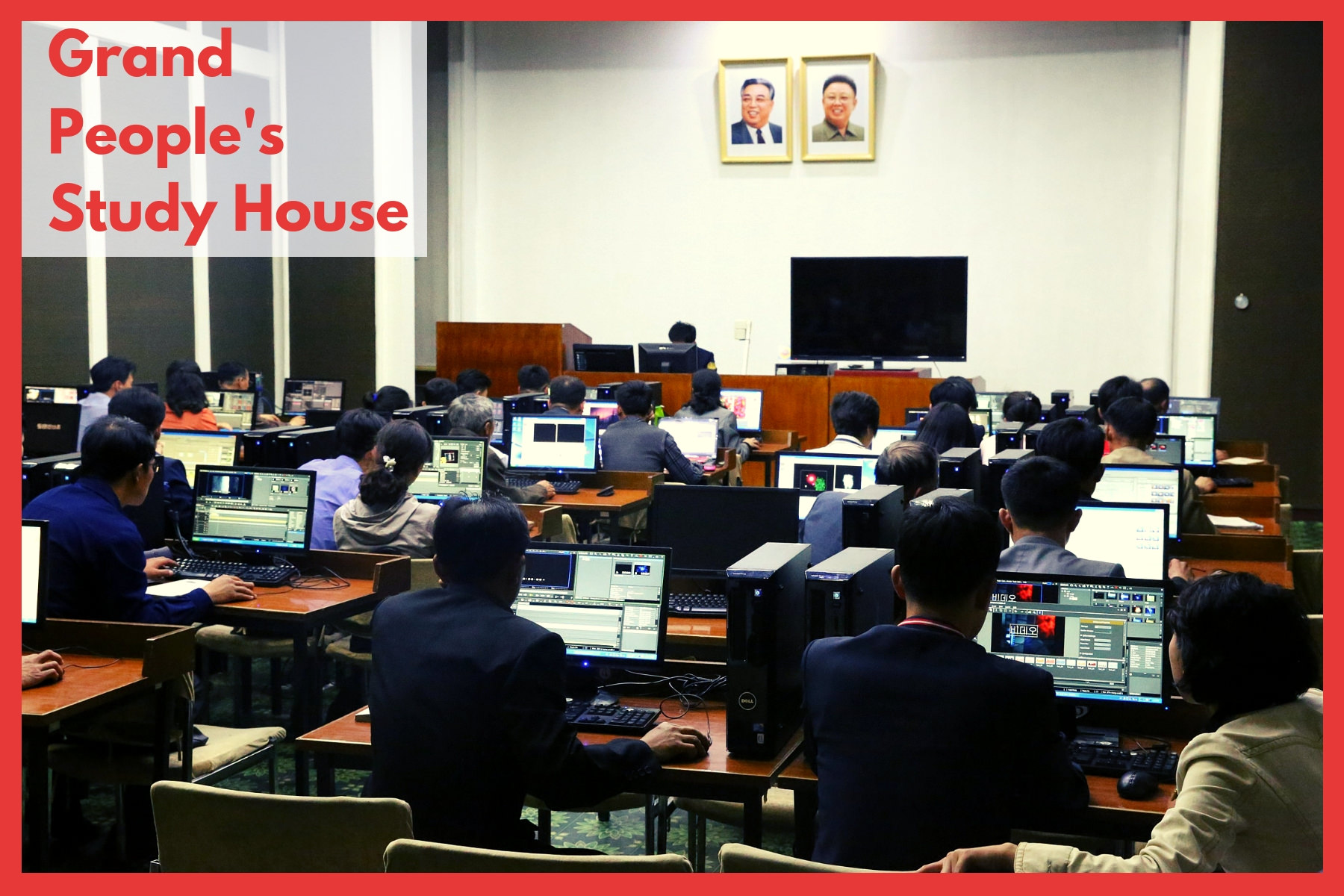