2018 North Korea Easter Tour. The application deadline for this tour is February 25 2018. For late applications, we will tell you within one working day if we can add you to the tour as it is hard to book transportation tickets late. 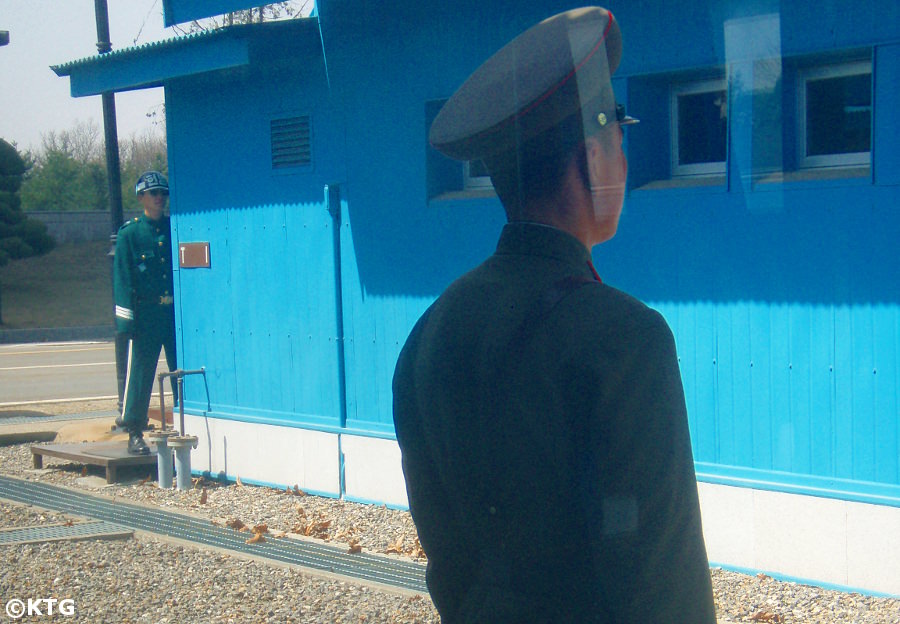 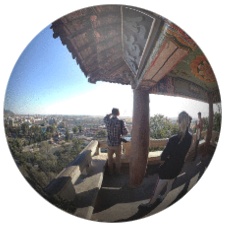 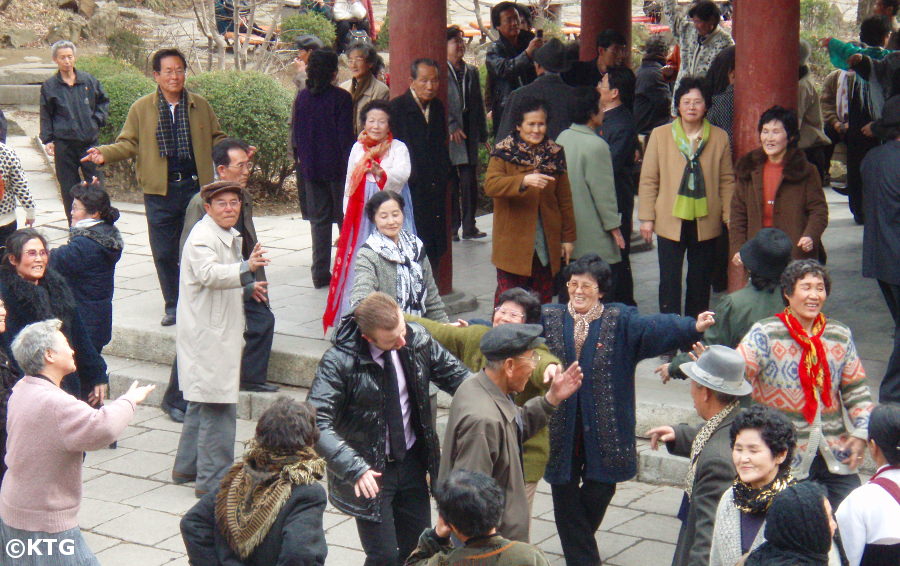 Locals dancing with one of our travellers in Moran Park, Pyongyang