Holidays in North Korea 2018 November Tour III - chance to discover the DPRK before the cold North Korean winter. The application deadline for this tour is October 15th 2018. 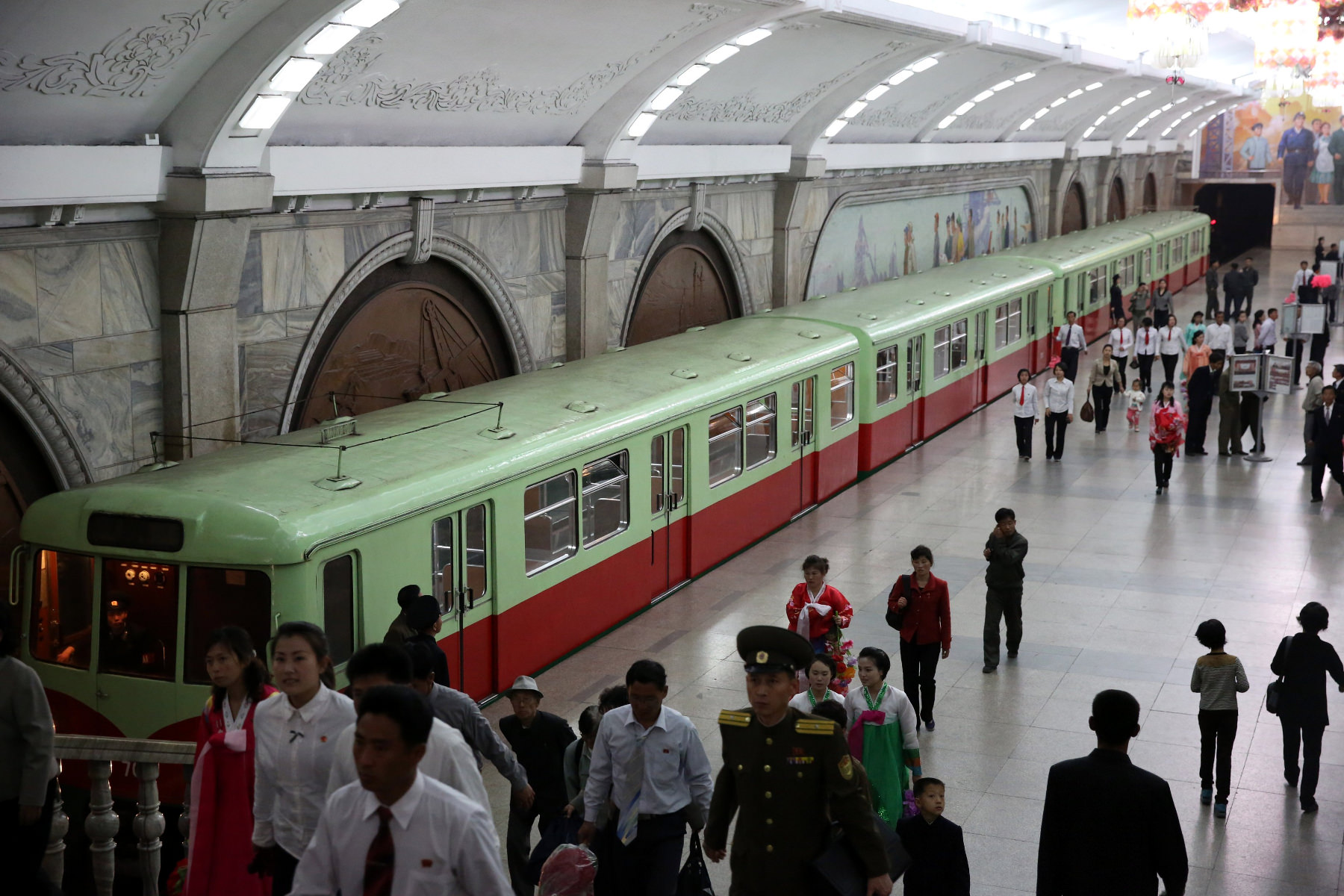 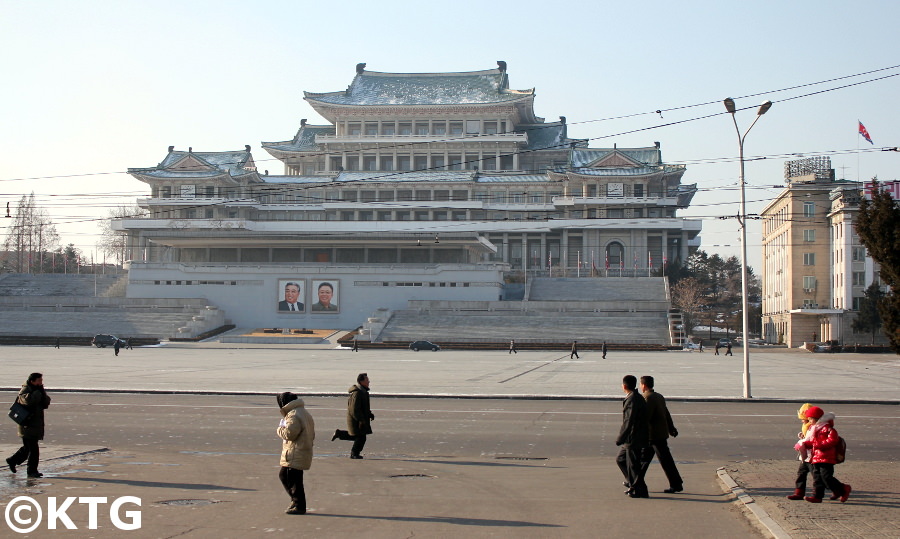 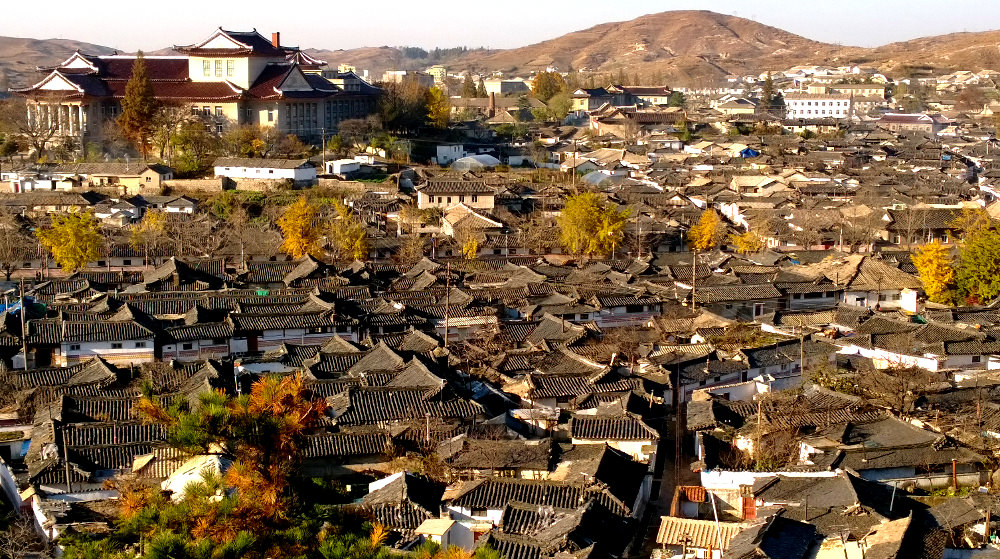 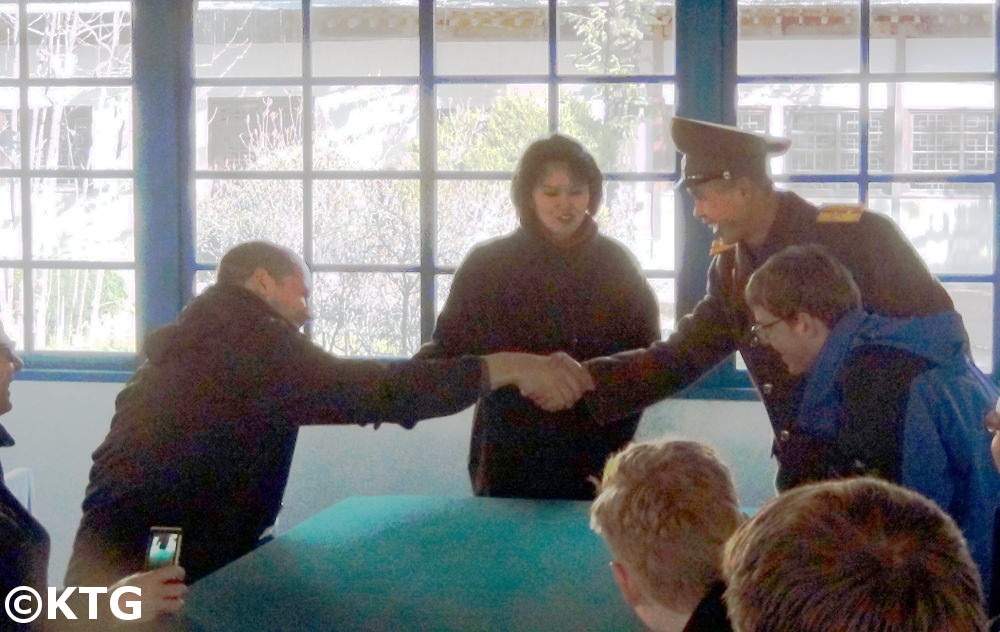 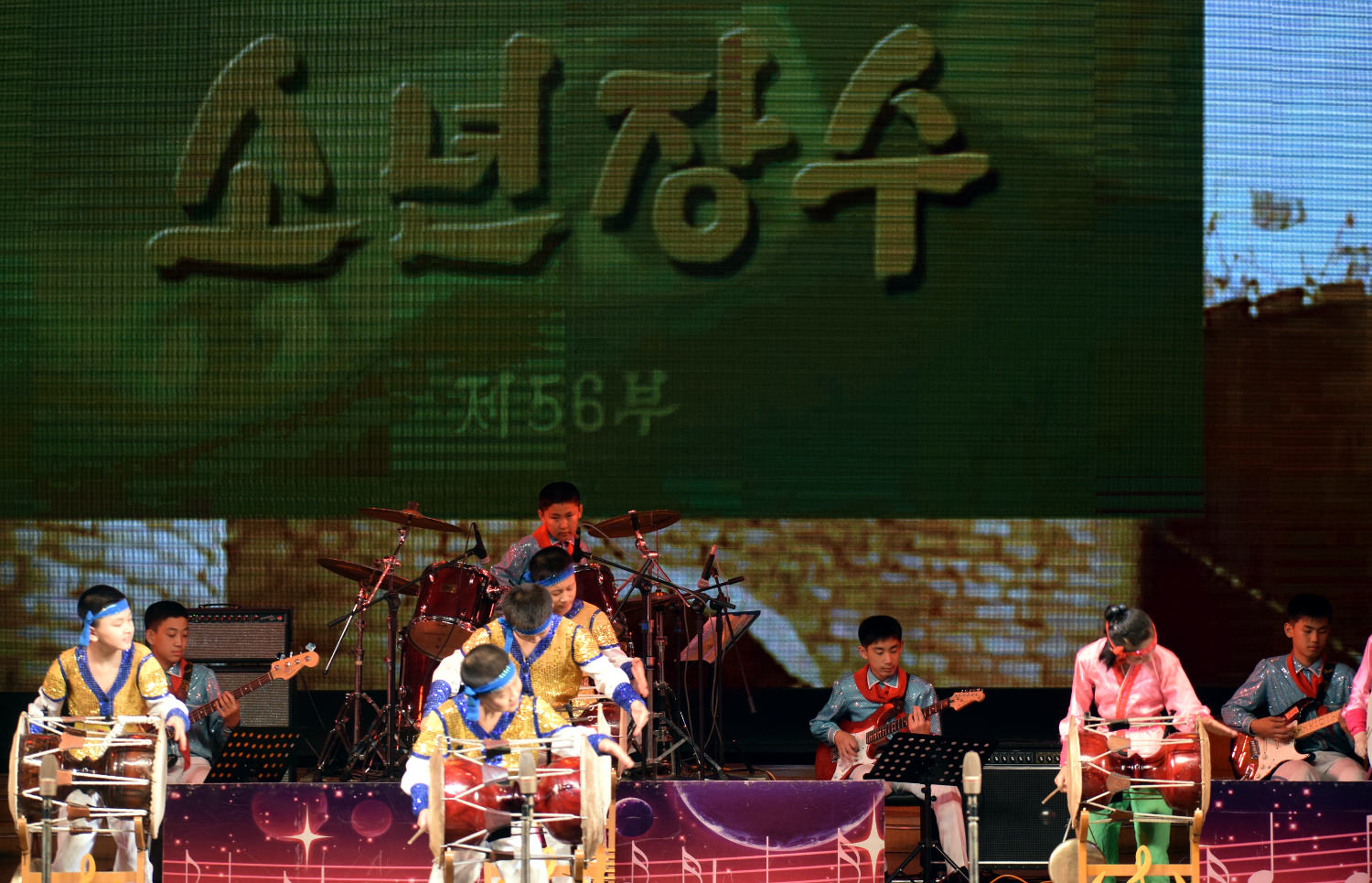 Please click go to our North Korea Tourism page to see more information on other North Korea 2018 Tours that we offer other than our November Tours.