Koryo (Goryeo) was established in 918 and in the year 936 became the ruling Kingdom on the Korean Peninsula. It was founded by Taejo Wang Kon. Its capital was moved to Kaesong just 8 km north of the demarcation zone that currently divides the Korean peninsula. 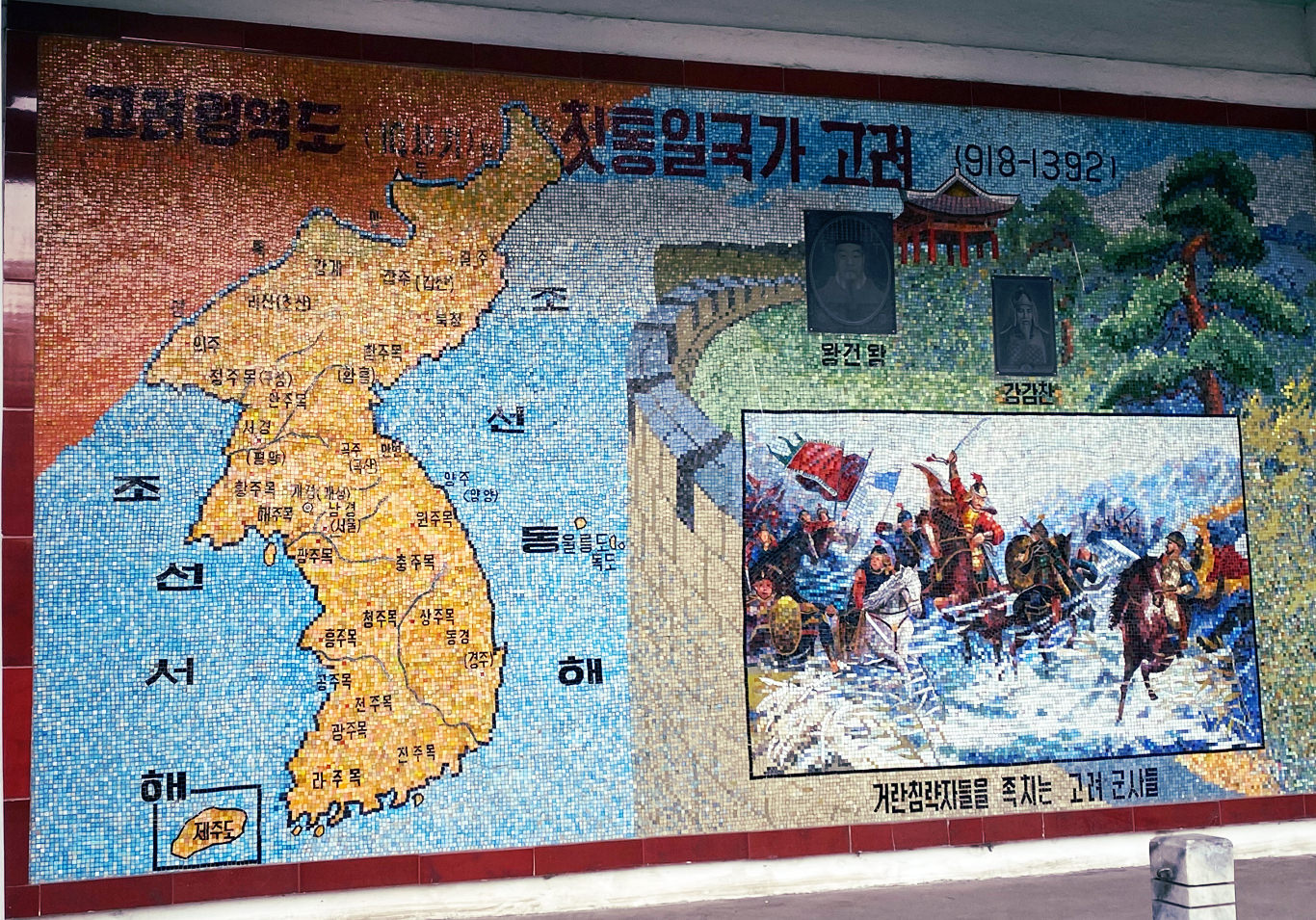 Map of the Koryo Dynasty in Sariwon City, capital of North Hwanghae Province

Buddhism expanded around the peninsula and significant technological achievements were made, such as the world's first metallic paintings. In the 13th century the Mongols expanded all the way to Korea, and managed to achieve concessions from Goryeo after 30 years of resistance. The Mongols allied with Goryeo troops to invade Japan, which ultimately was not possible given strong military resistance and heavy storms. 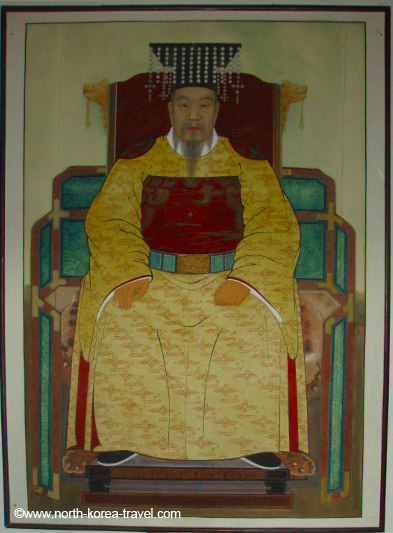 Please click here to go from our Koryo section to see other periods of Korean history.