North Korea Military - the DPRK has the 4th largest army in the world. Many consider it one of the strongest and most feared. Right now the "Military First" policy ("Songun Chongch'i") gives priority to national military force.


Still technically at war with South Korea, it is fairly common to see people in military uniform when travelling in North Korea. Below are some basic facts regarding the DPRK's military. 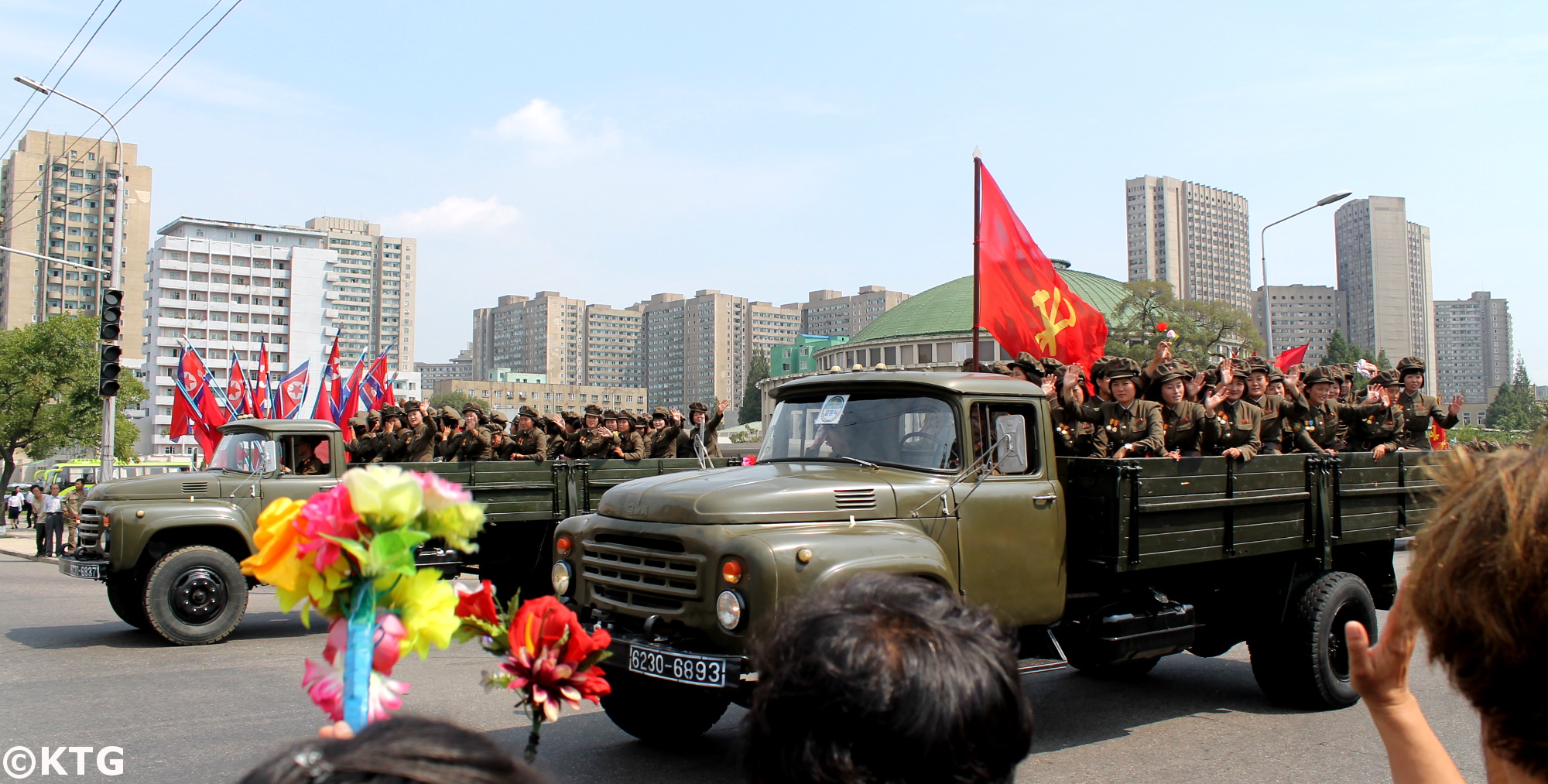 Most important component of the KPA. A large amount of forces are located close to the DMZ.

Equipment: traditionally Soviet and Chinese, there is now local production. New trucks, tanks and other infantry models have been added recently and older ones are well maintained.

Special features: the DPRK has the second largest special military operations force in the world. They have been specifically trained for local mountainous topographic conditions.

The North Korean Navy is the military branch with less priority in the DPRK. 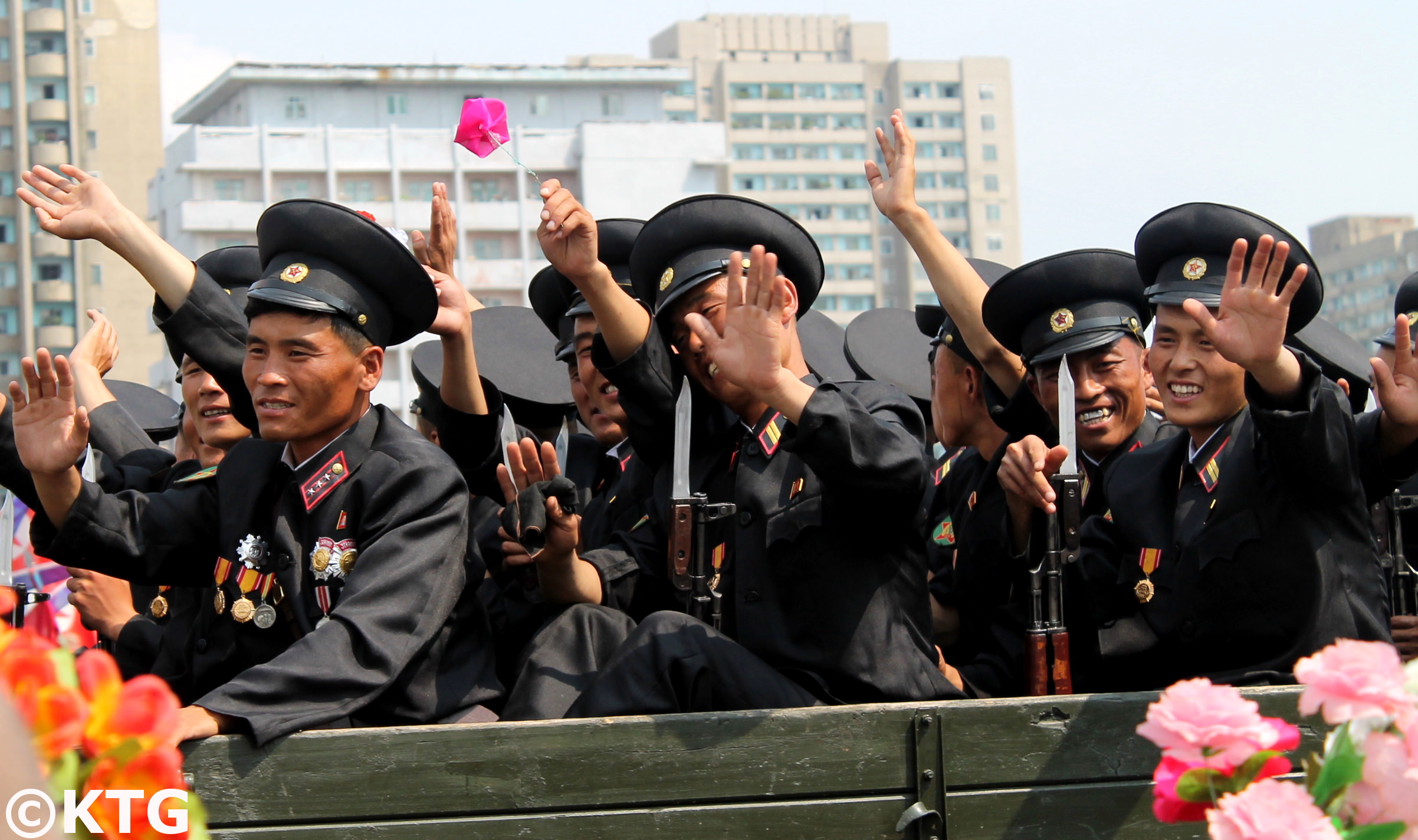 Please see our USS Pueblo section to read information involving the KPN and the US navy. 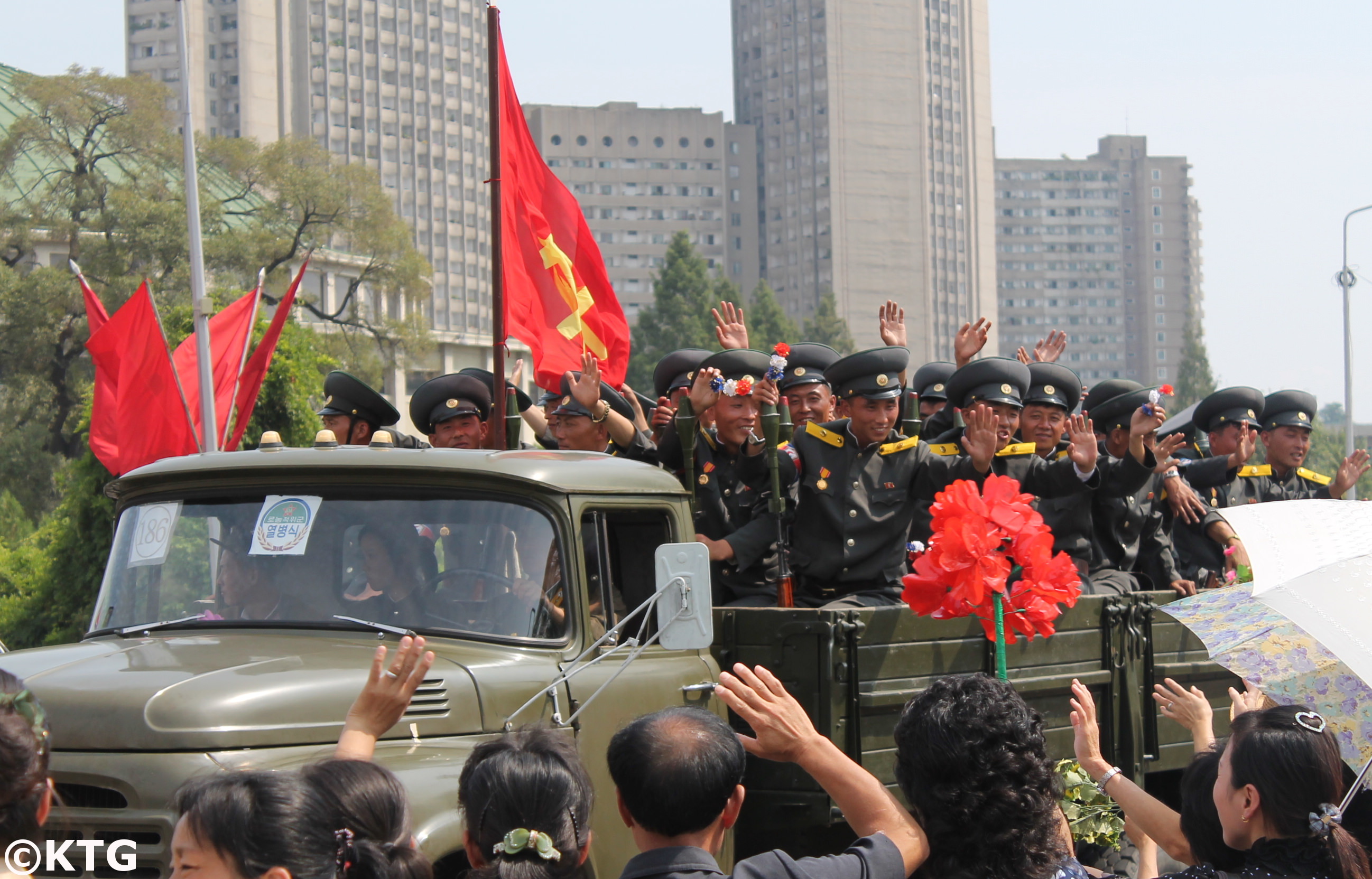 The KPAF is defensive. Most bases are well protected against potential attacks with underground areas and runways. 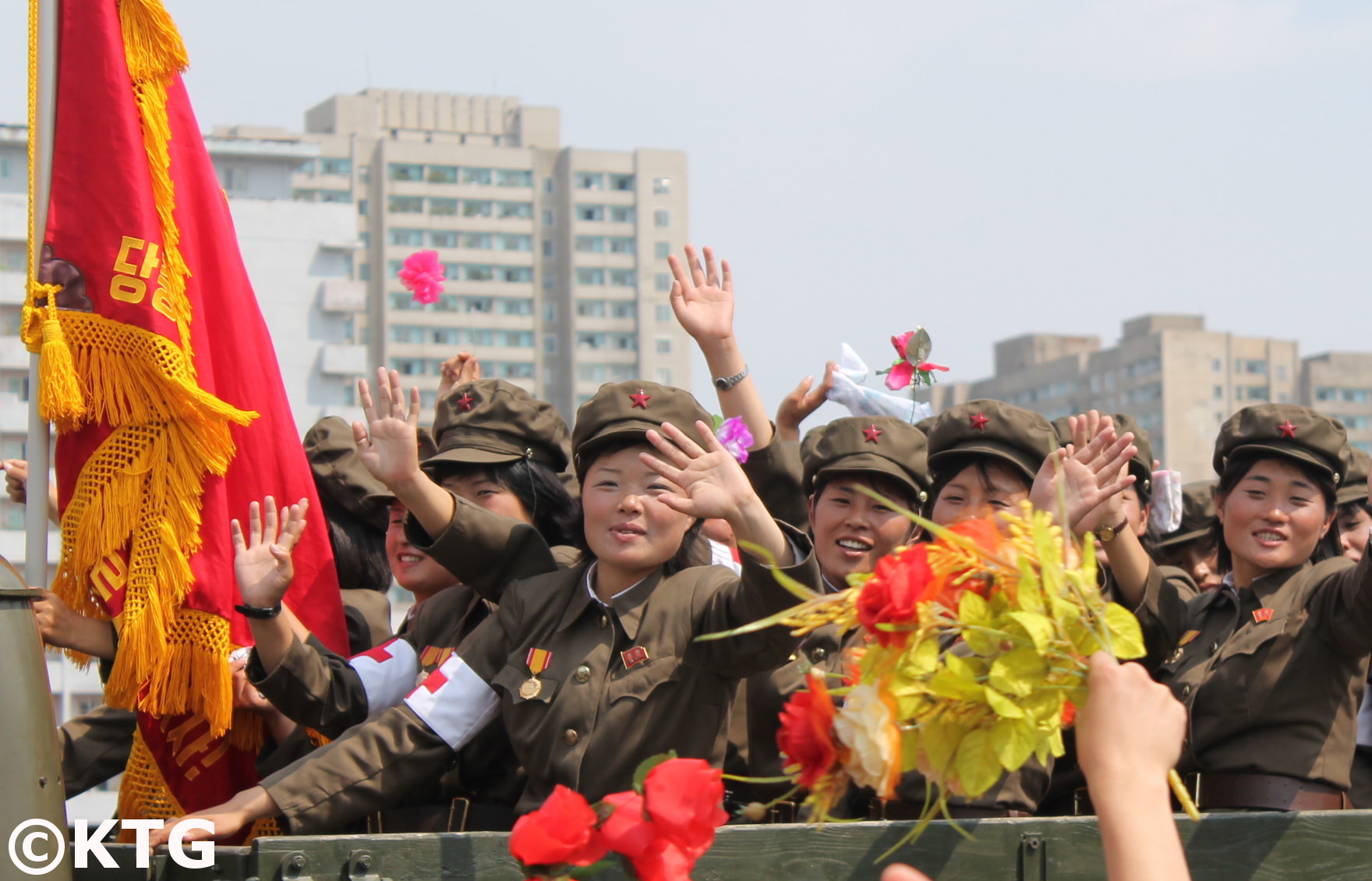 Please click on our North Korea Information section to go from our page on the North Korea Military to read non statistical information about the DPRK.