Location of the Tomb of King Tangun - We first head south of Pyongyang and after around 40 minutes of cruising by villages a cooperative farms in the southern outskirts of the capital of North Korea we will see the tomb of the founder of the first country on the Korean peninsula. King Tangun is the founder of the first Korean Kingdom; Kojoson (spelled Gojoseon in South Korea).

Peak of the Summit; Tomb if King Tangun

The Tomb of King Tangun is an impressive Mausoleum that hosts the remains of the King and of his wife. Climbing up to the main chamber itself is an adventure, but the views offered from the top make the effort worthwhile! 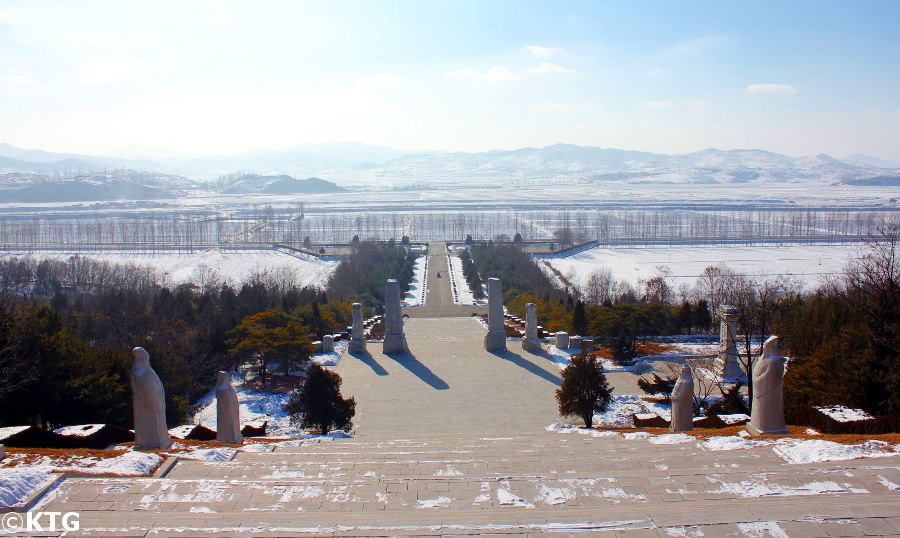 View from the foot of the Mausoleum of King Tangun after having climbed the steps.

Once inside the chamber the coffins of King Tangun and his wife can be seen. Please note that there is a surcharge to see the actual remains. 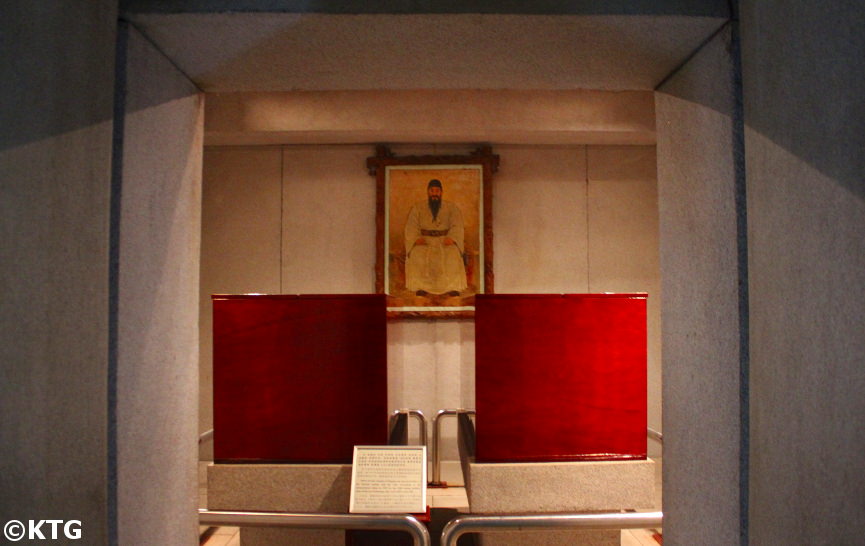 Chamber with the remains of King Tangun and his wife

Brief introduction of the myth of King Tangun

King Tangun is said to be the grandson of the Lord of Heaven (Hwanin). According to legend, Hwanin's son, Hwanung, wanted to live on Earth amongst mortals. He was allowed by his father to descend to Mt. Paektu with 3,000 officials and live on Earth where he taught moral conducts to humans such as good and evil, ruling over them. During this time a tiger and a bear asked Hwanung to be able to turn them into humans. Hwangung agreed to turn them into humans if they were to endure 100 days in a cave with only garlic and sacred aromatic plants. The tiger left the cave after 21 days and the bear was turned into a woman. The woman could not marry anyone and prayed for a husband in order to have her own child.

Moved by her prayers, Hwanung transformed himself into a man temporarily and took her as his wife. They had a child together; Tangun. Tangun established the first Kingdom of Korea Kojoson or Gojoseon (Ancient Choson). The capital was eventually moved to Pyongyang, which, as we are sure you are well aware of, is the current capital of North Korea!

Mt. Paektu, the area where Hwanung was allowed to descend to by his father, is seen as the origin of Koreans and is therefore a sacred area for Korean, both from the South and North. Part of it lies in China and is visited by many South Koreans each year. 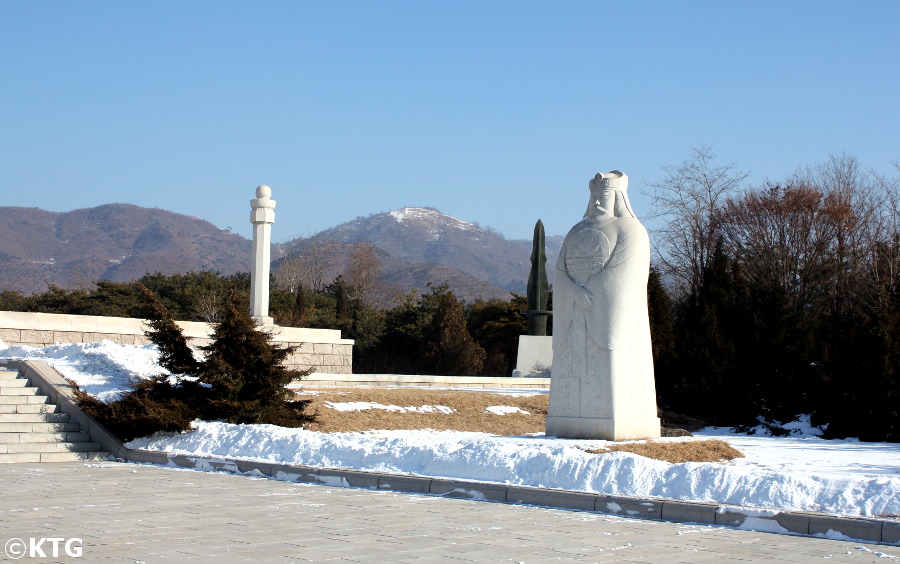 When you go to the mausoleum you will be able to see various statues of ministers and tigers on each side of the steps.

Visiting North Korea offers you the chance to experience a system different to what one is usually used to; a world where commercial advertisements are substituted by political slogans, and where politics, in one form or another, play a central role in people's daily lives. However, North Korea also holds historical sites that show the ancient history of the Korean peninsula such as the tomb of King Tangun.

Go from our Tomb of King Tangun page to our North Korea History section. 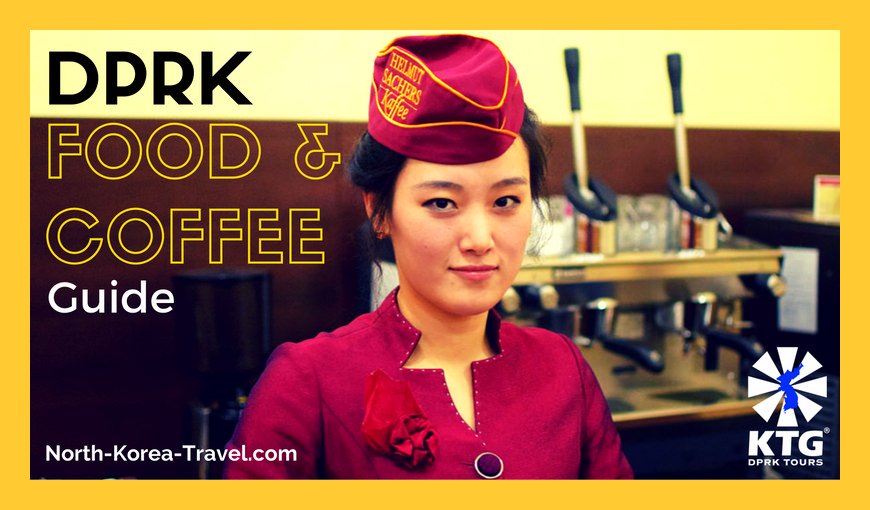