Our North Korea May Day XXL East Coaster Tour is an extremely comprehensive tour where you will not only go to combining 6 different regions in Korea staying 8 nights in the DPRK but you will also be able to cross North Korea from coast to coast going through small counties and towns. Areas visited are Pyongyang, the coastal city of Wonsan, the industrial and second largest city of DPRK, Hamhung, Kaesong and Sariwon. This trip offers you a unique chance to explore completely different areas of North Korea and to celebrate May Day with locals. 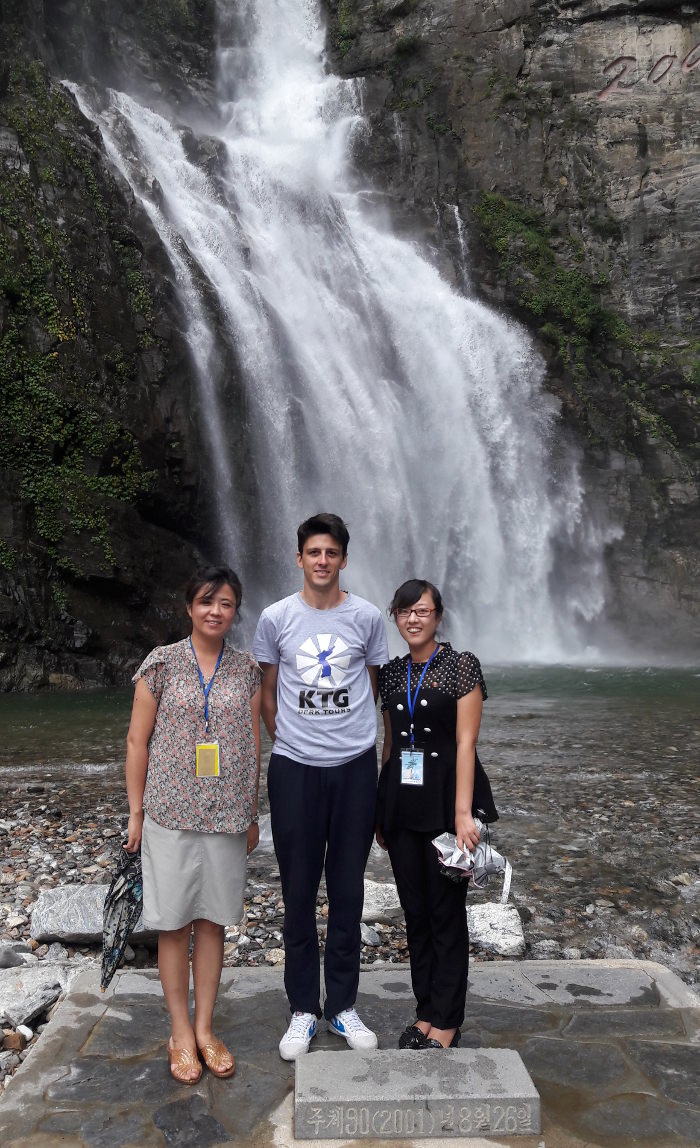 If interested in shorter DPRK tours please check our other May Day tour departures. 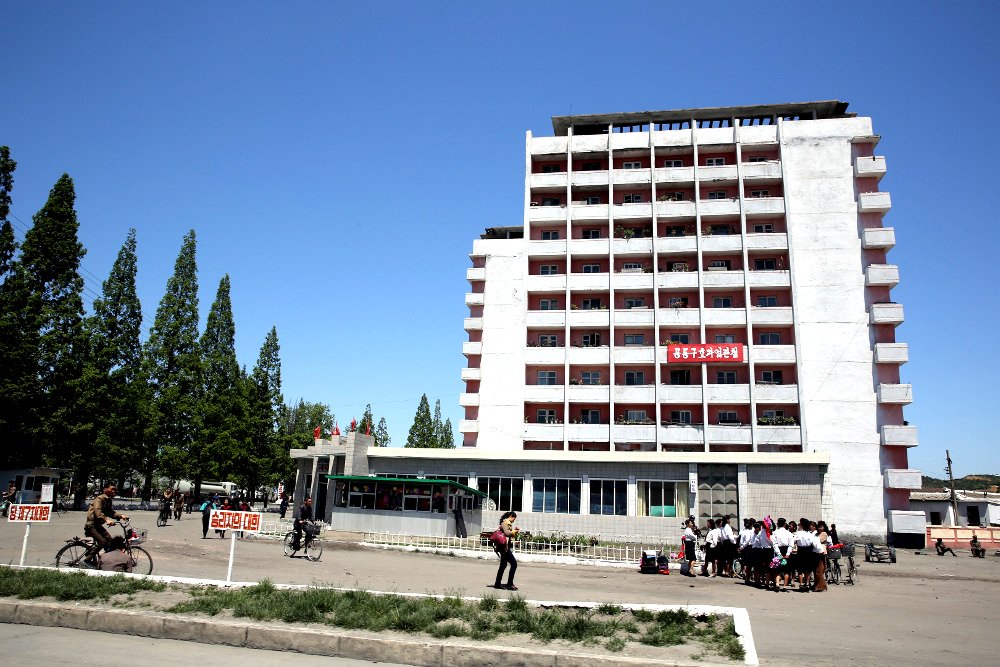 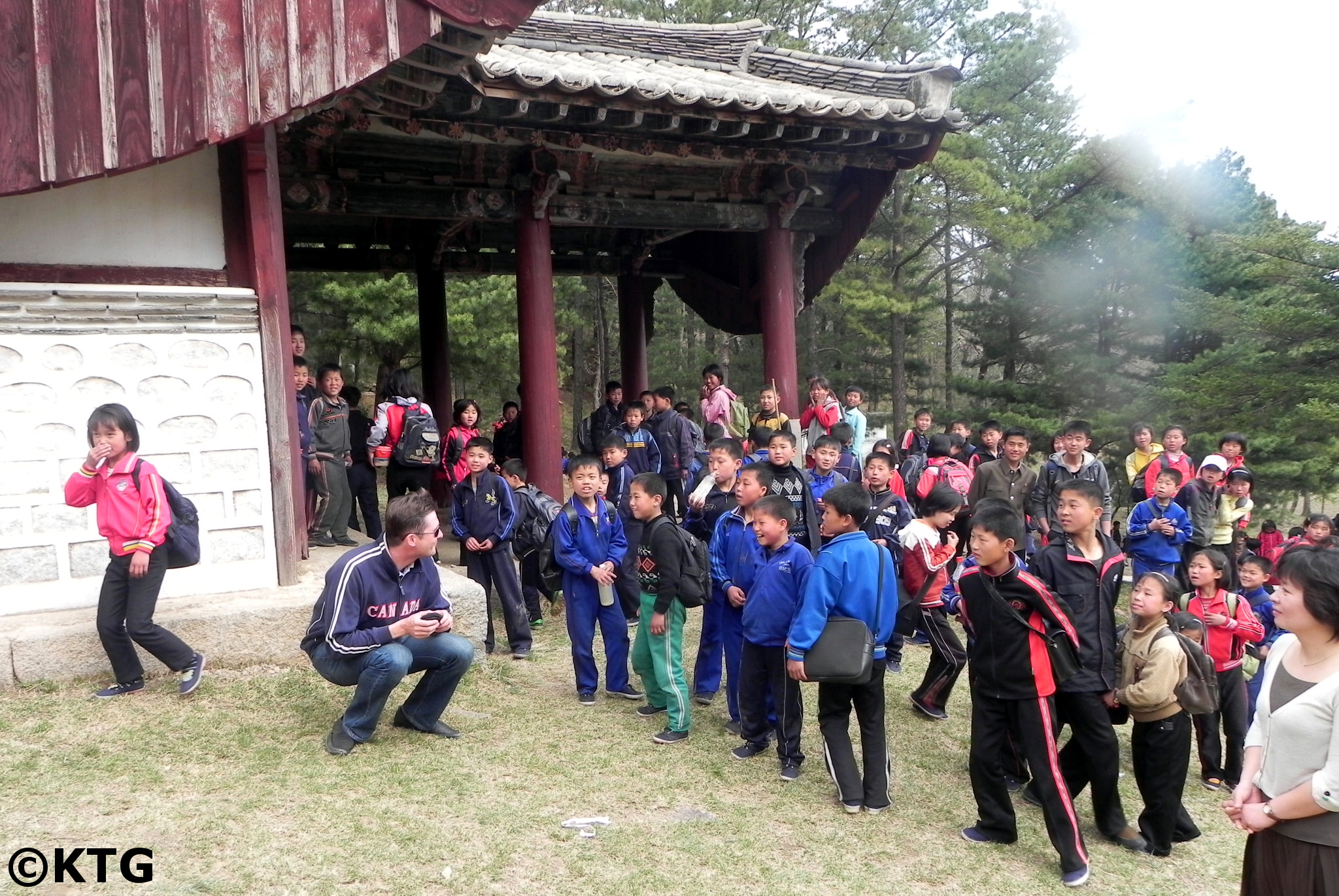 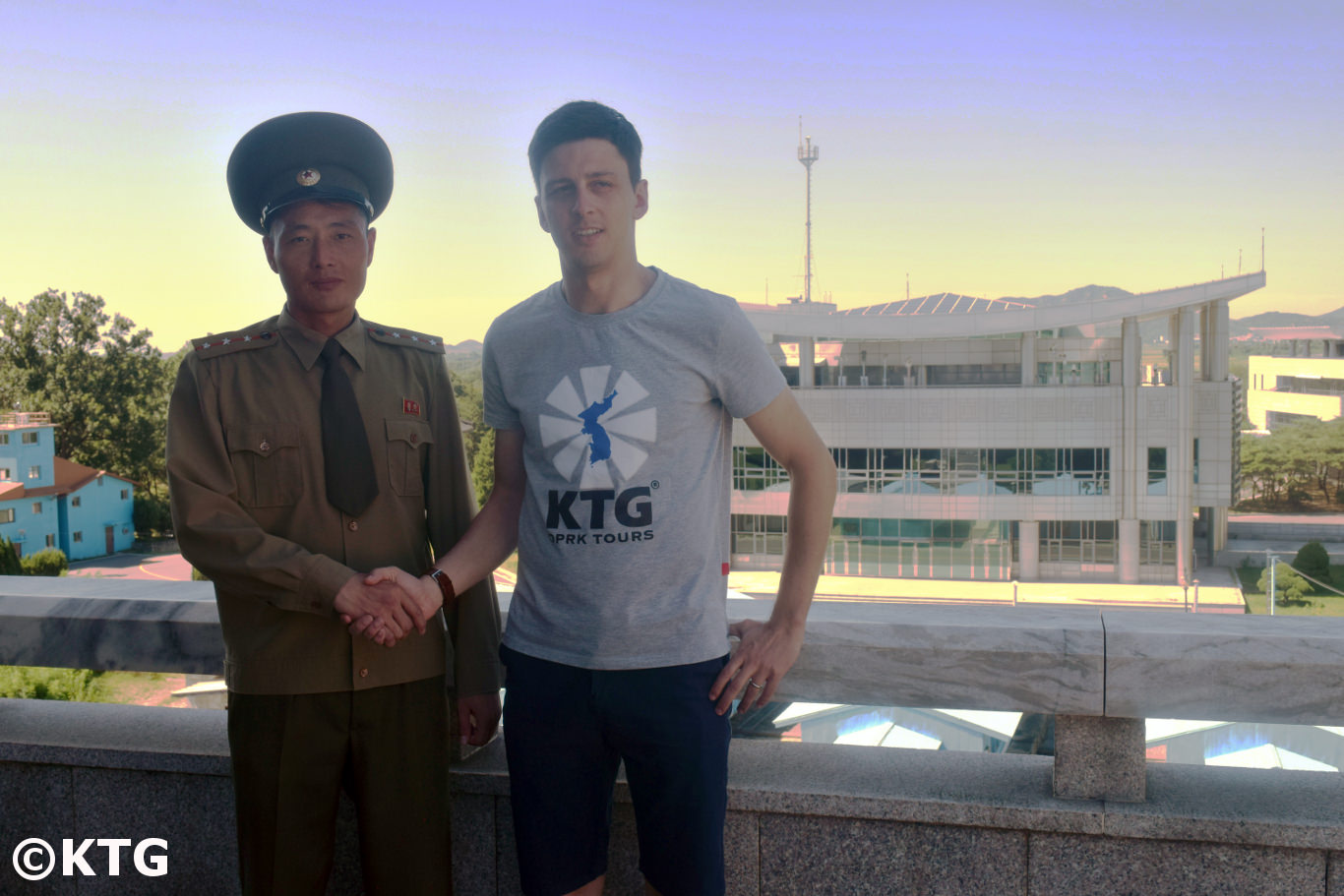 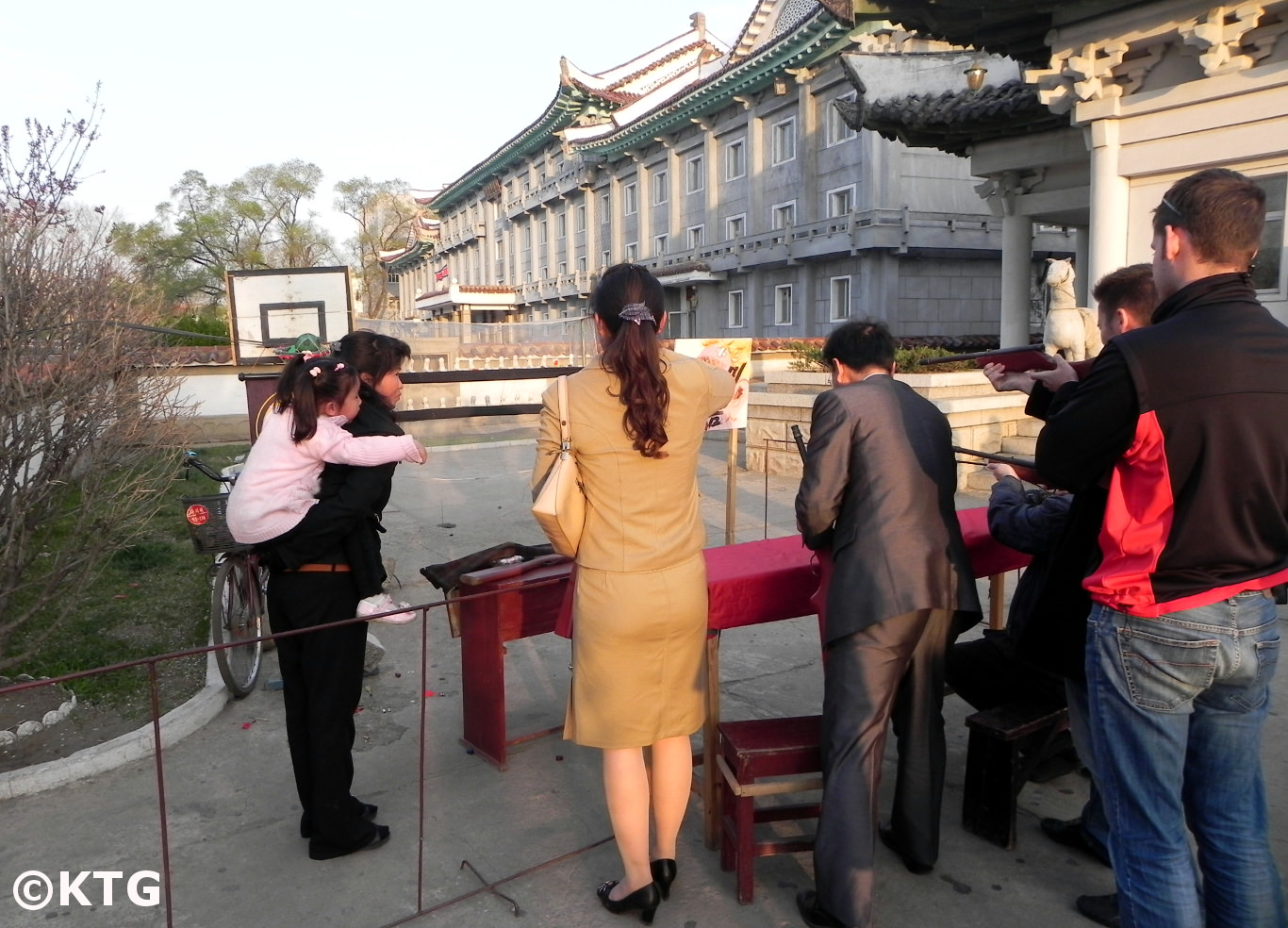 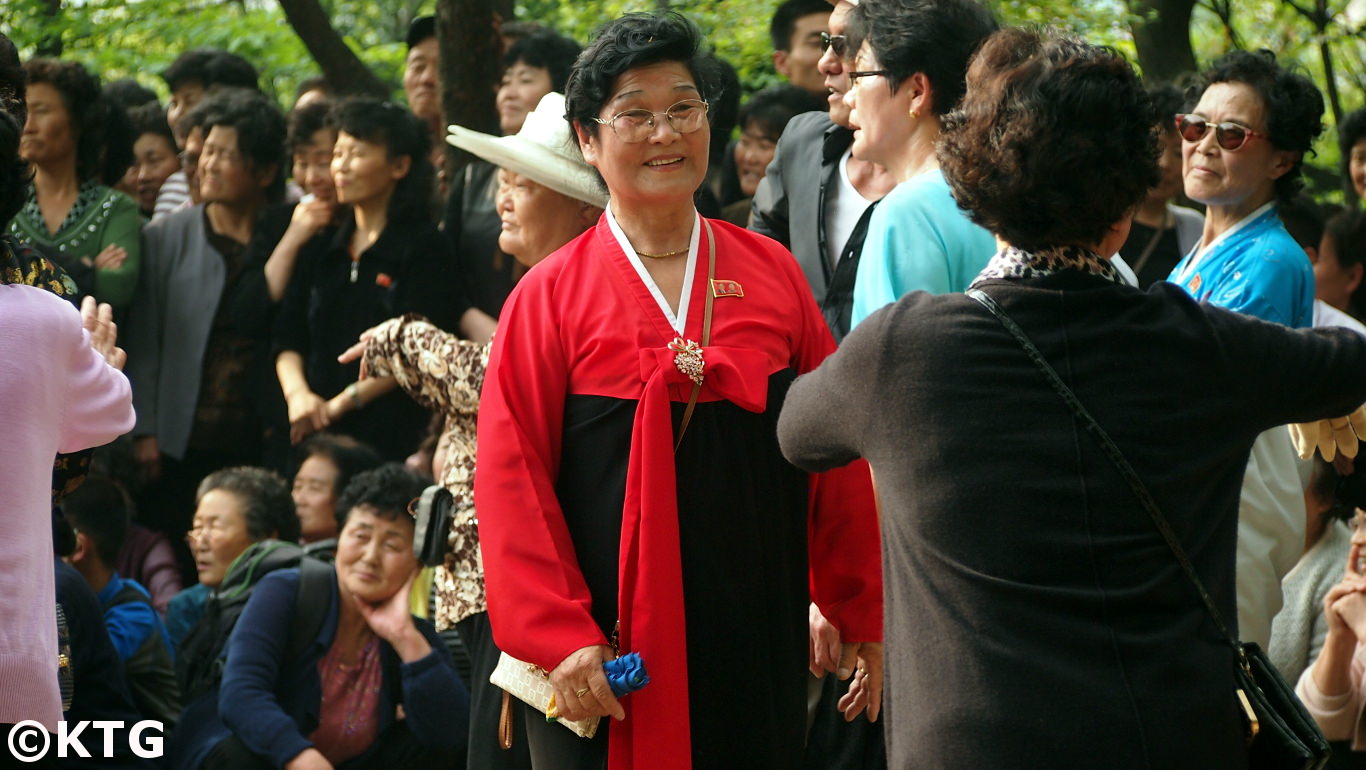 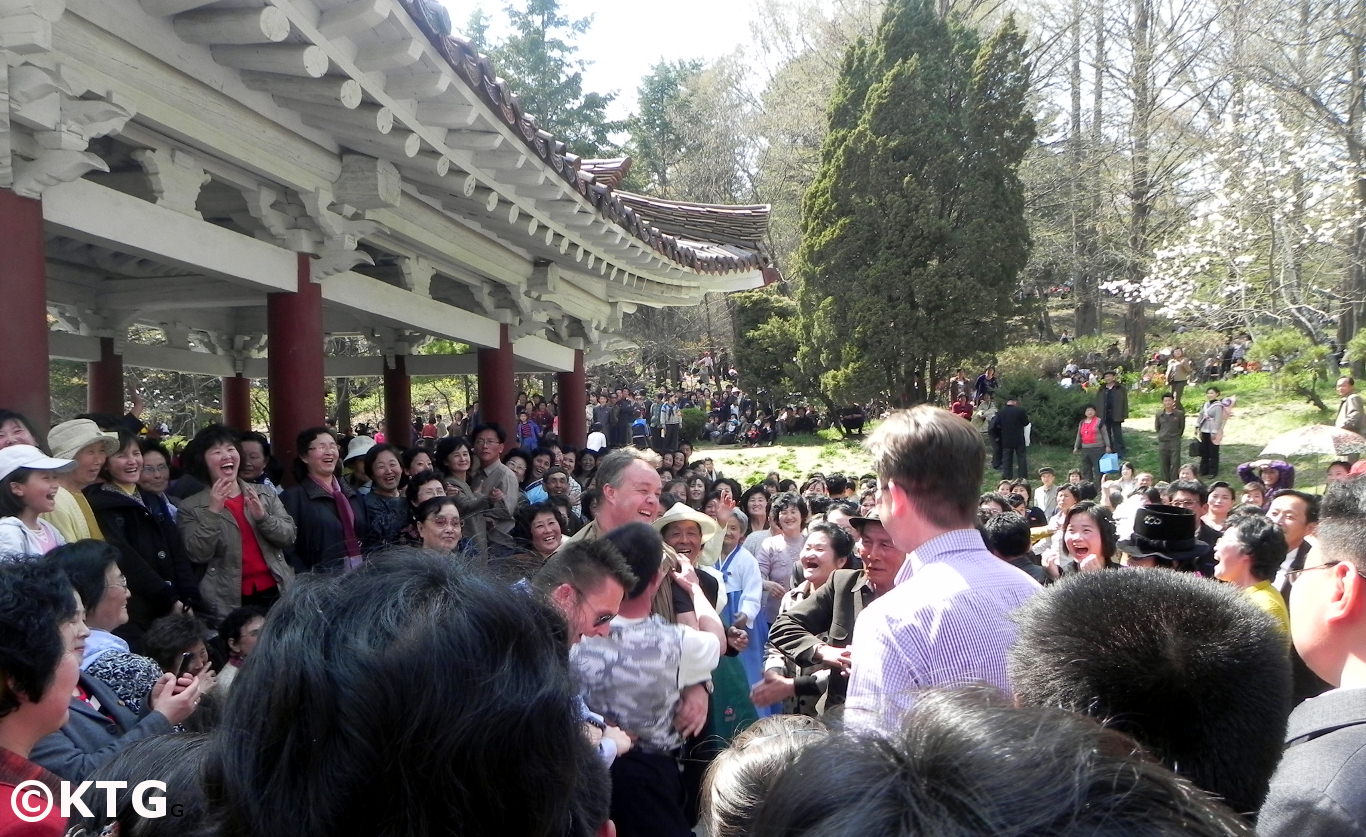