Please see a sample Mount Kumgang Extension Itinerary below. The itinerary can be modified based on your requests, so long as these are feasible, as this is a private extension. 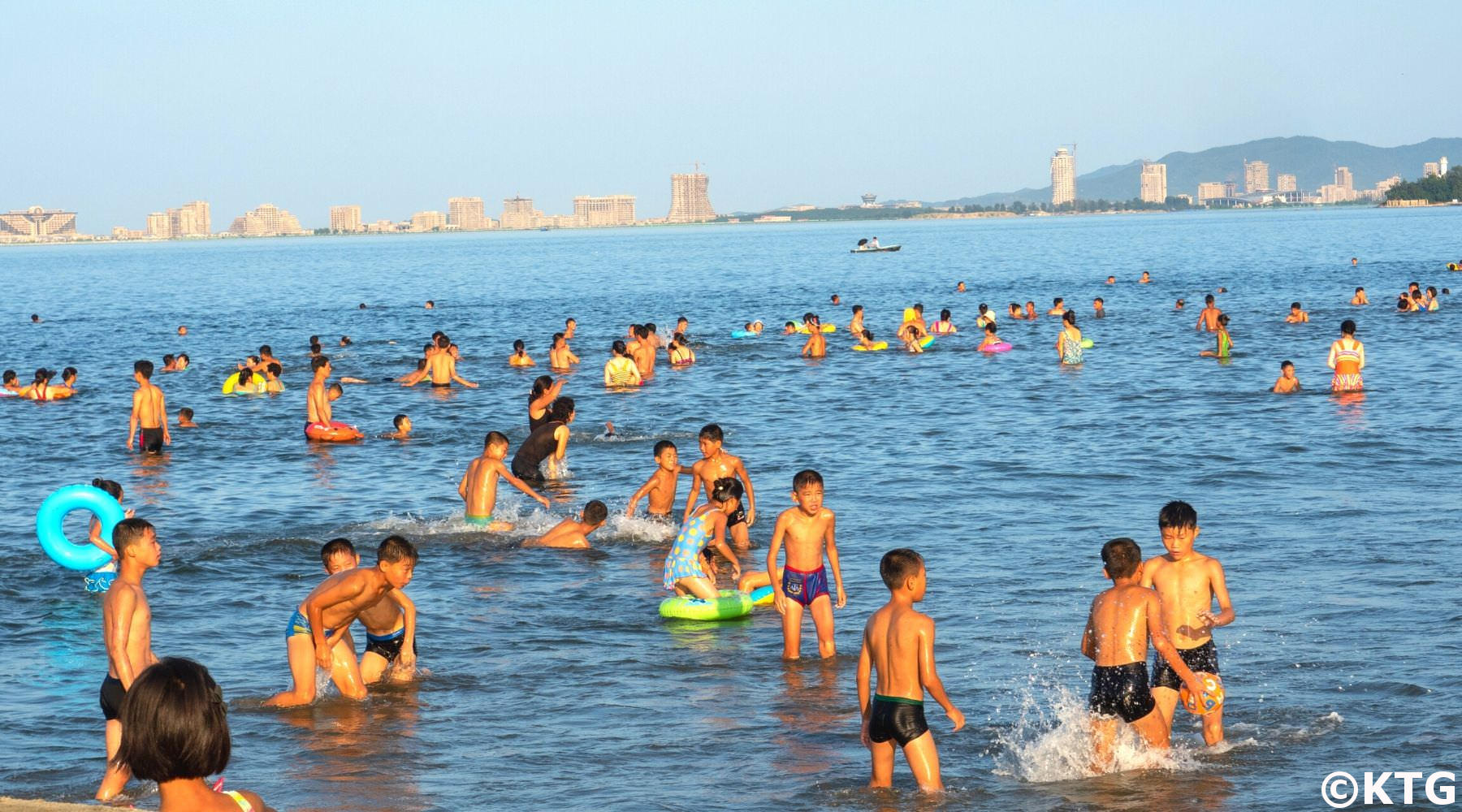 Kids enjoying a day at the beach. The ambitious Wonsan-Kalma project can be seen in the background 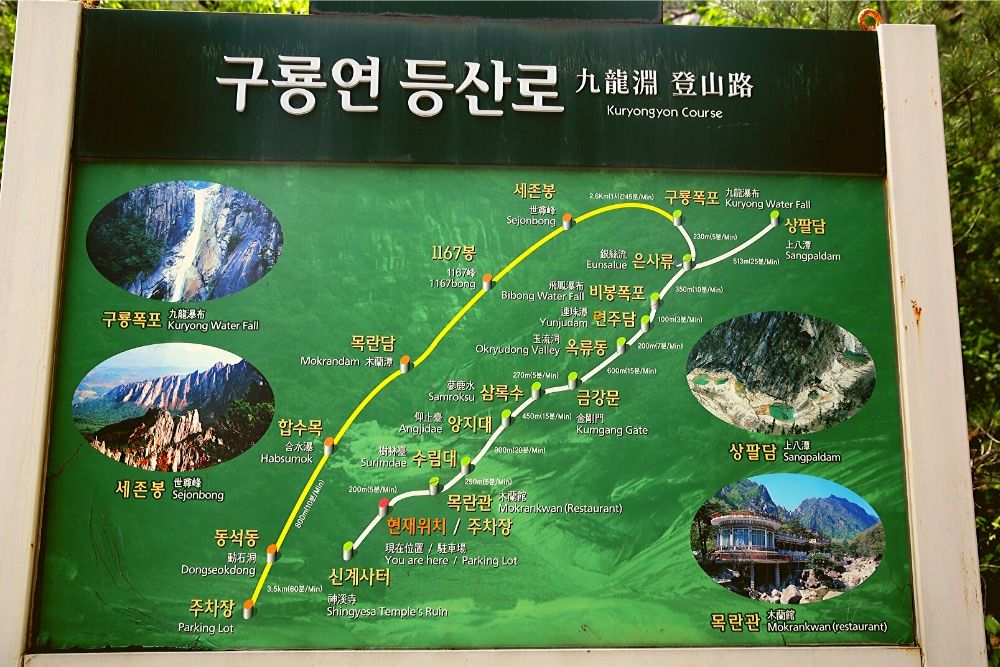 Below you can seen a picture of the Sangpaldam Pools, just one of the many impressive natural sceneries Diamond Mountain has to offer. 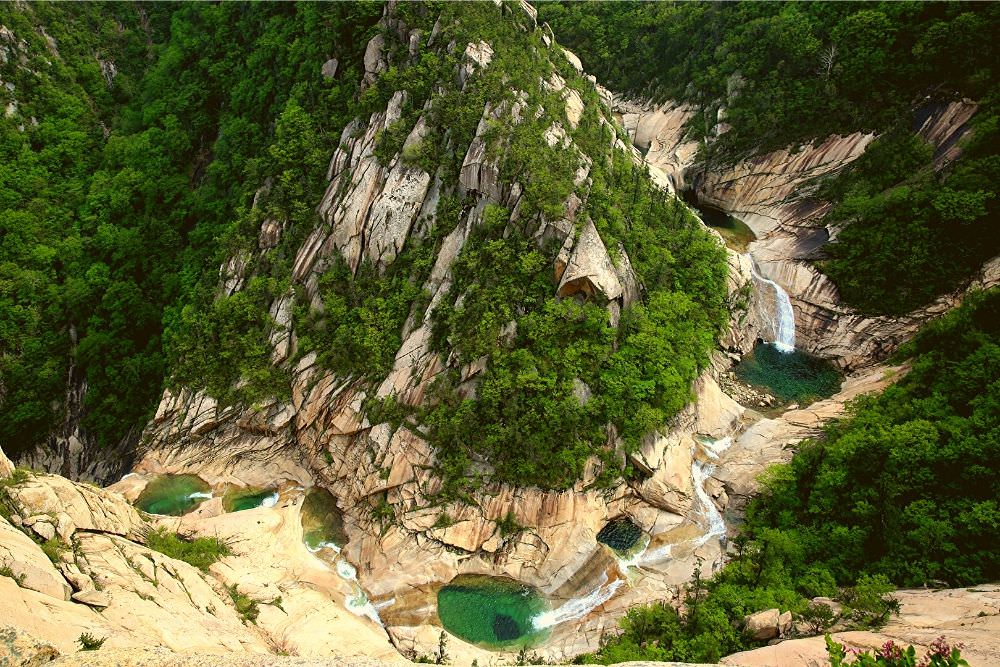 The hike here is an easy one 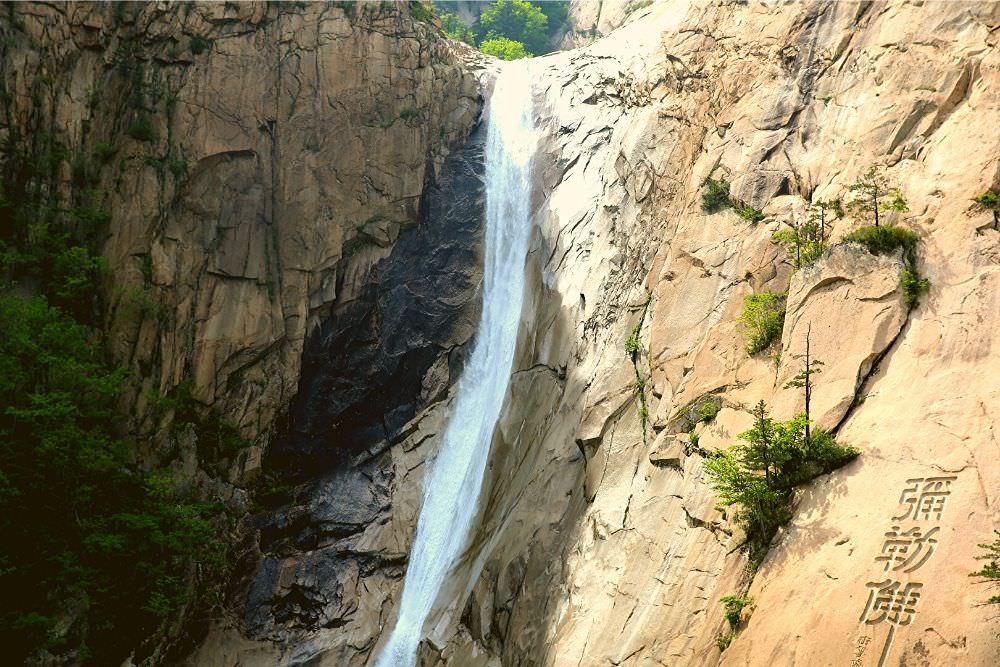 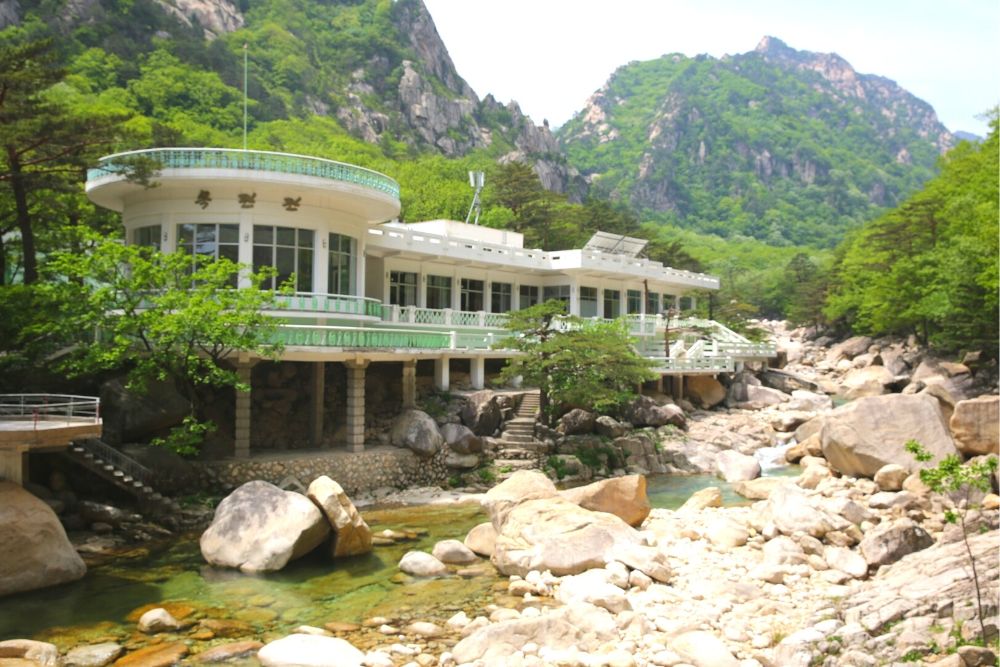 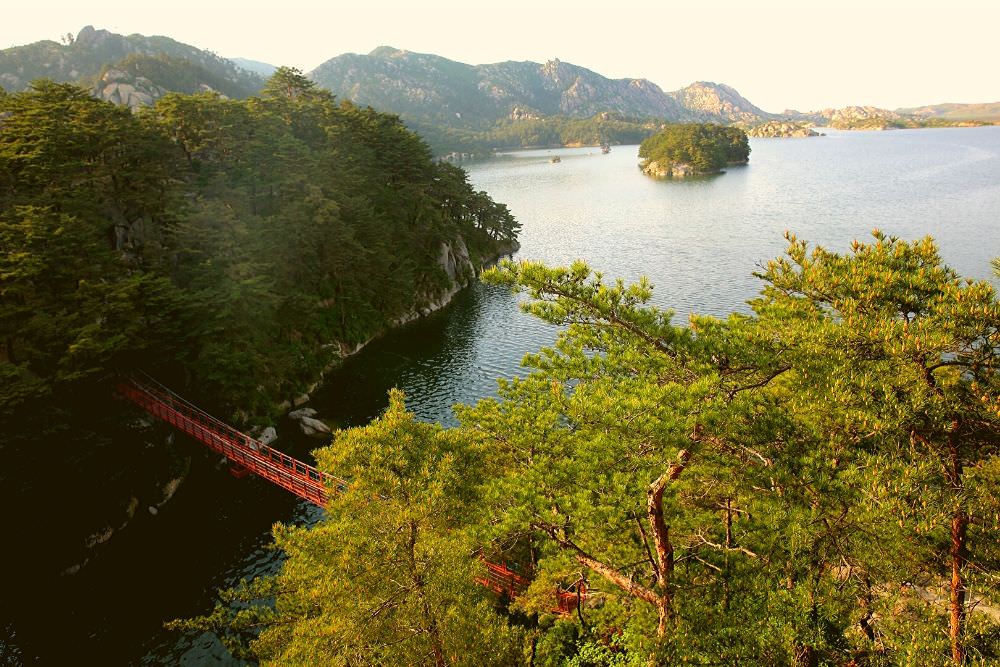 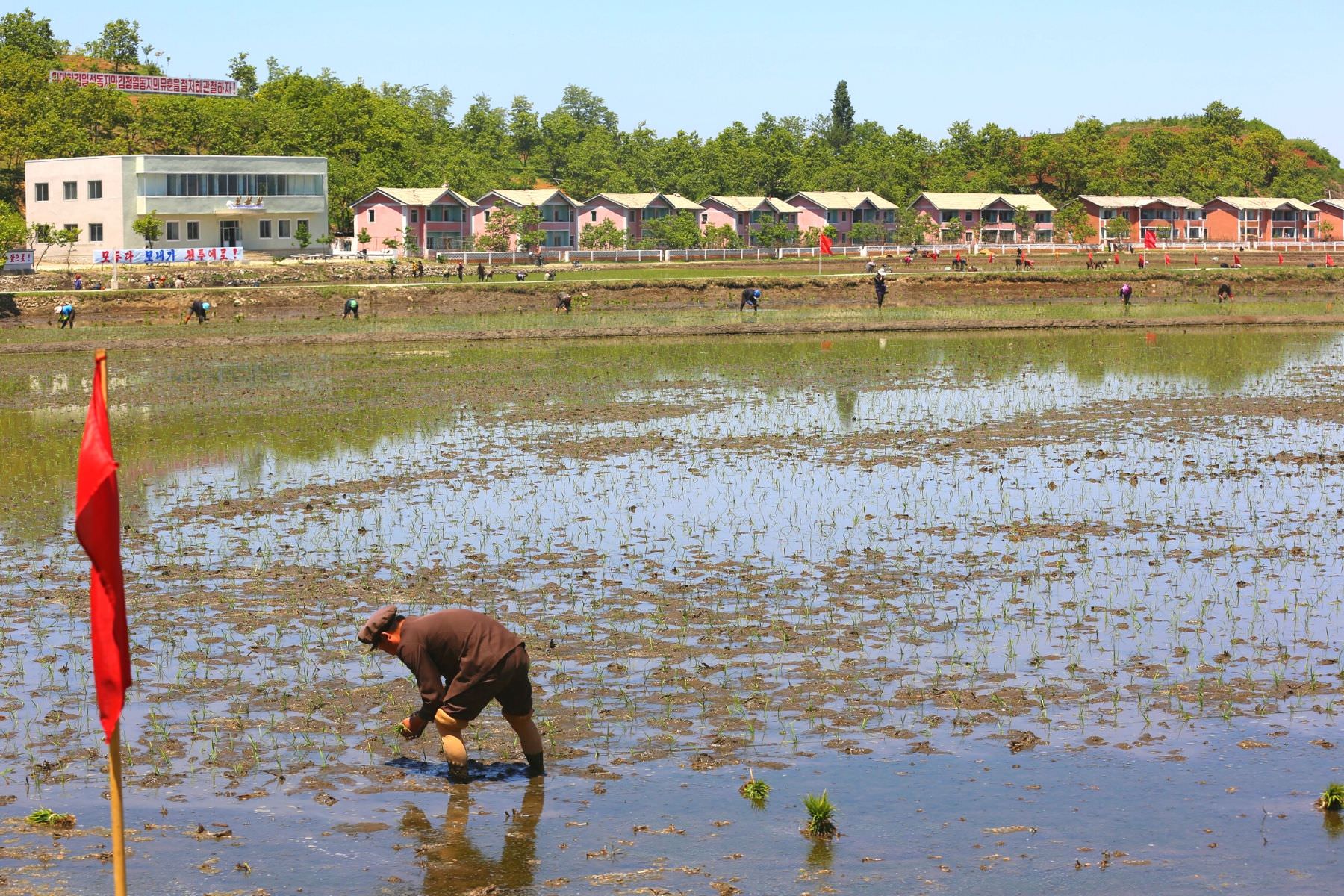 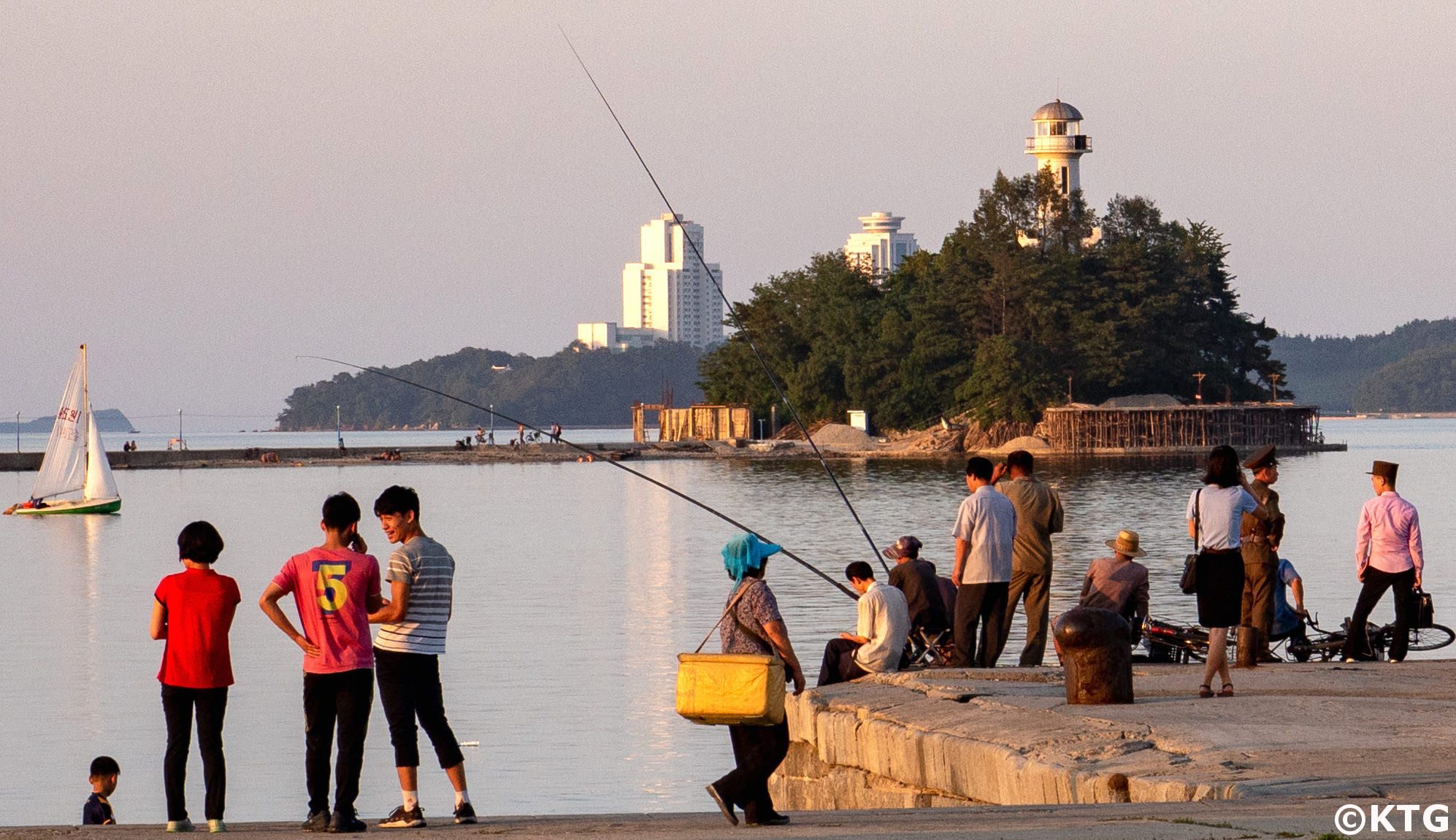