Join KTG for our 2020 Kim Il Sung Birthday Tour! The application deadline for this tour is 5th March 2020.

The Day of the Sun is one of the most important days in the DPRK calendar and being in Pyongyang for the occasion of the birthday of the founder of the DPRK will allow you to join in the celebrations.

Our extensive experience in DPRK over the years allows us to come up with enriching itineraries that we have come to improve over the years based on our travellers' feedback after their trips. 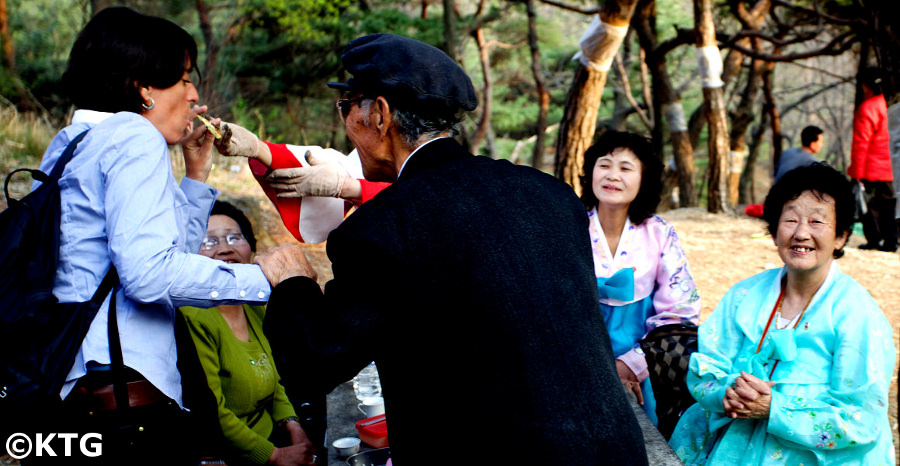 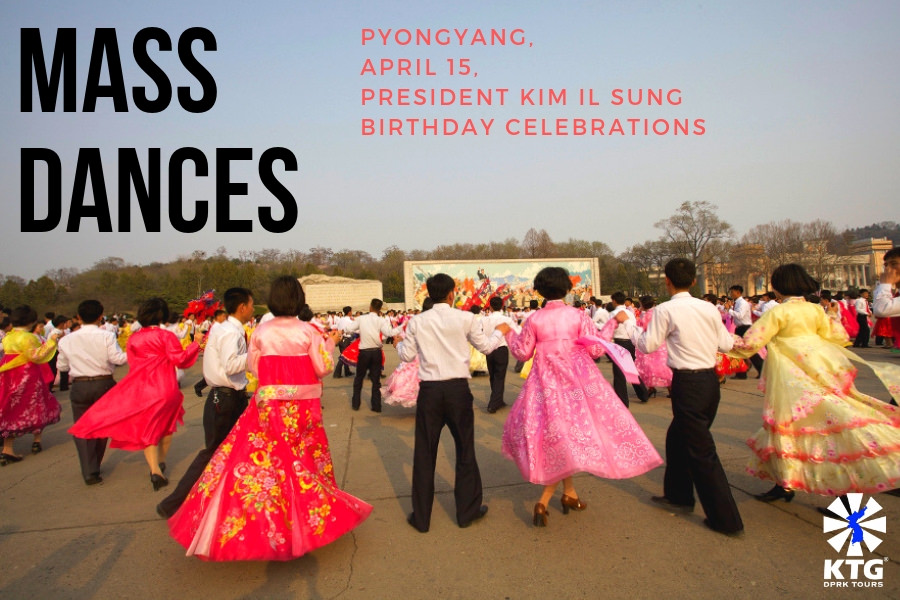 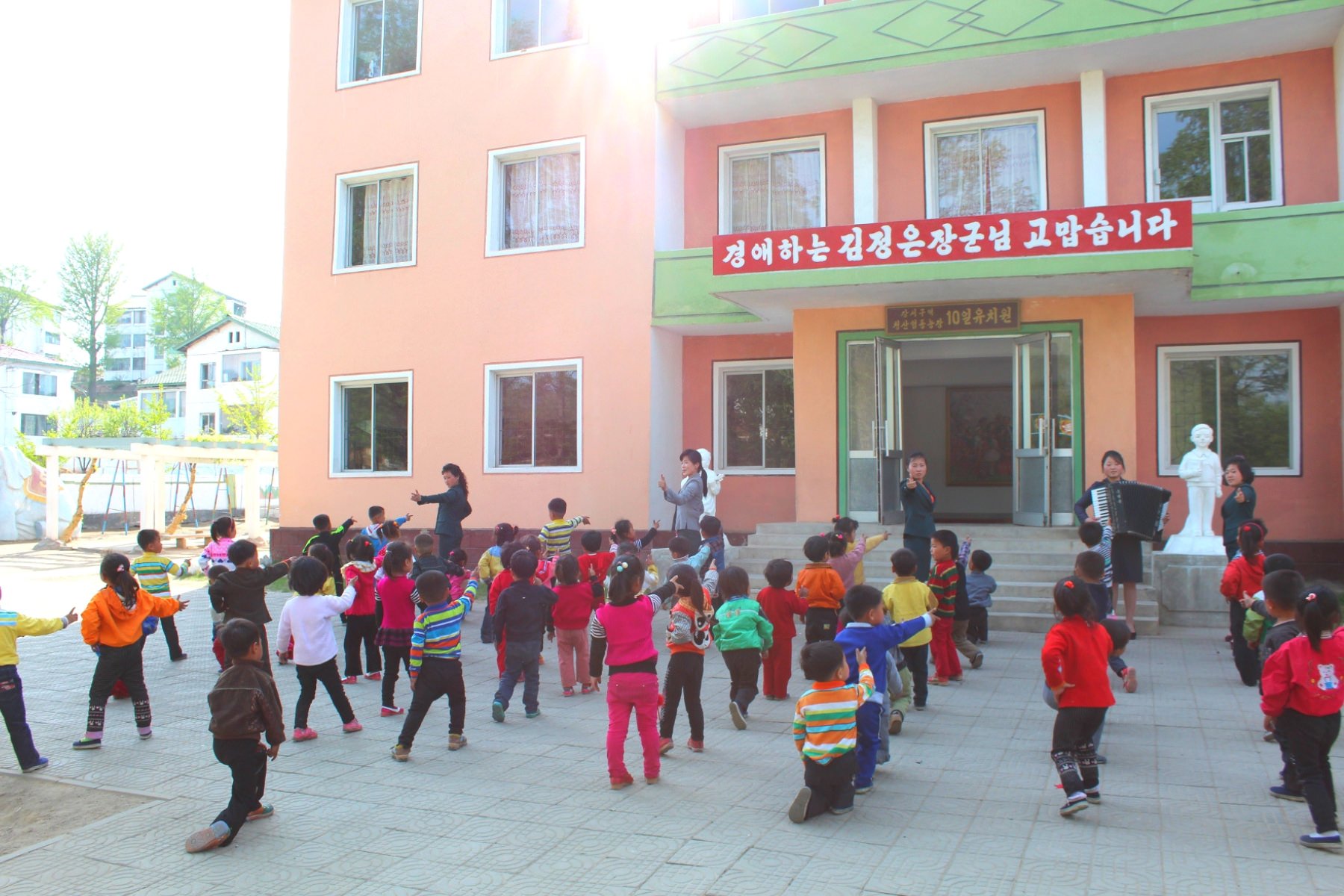 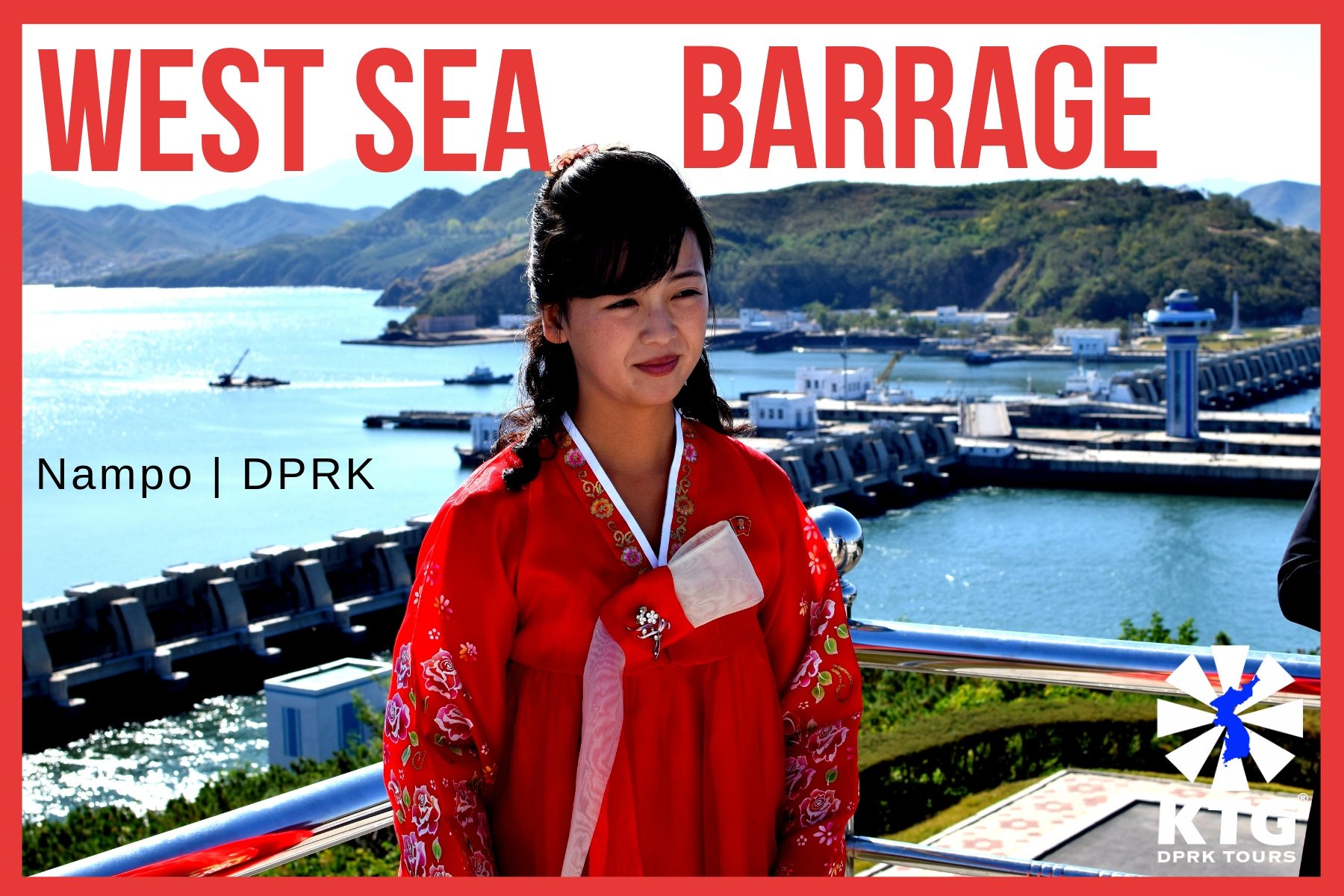 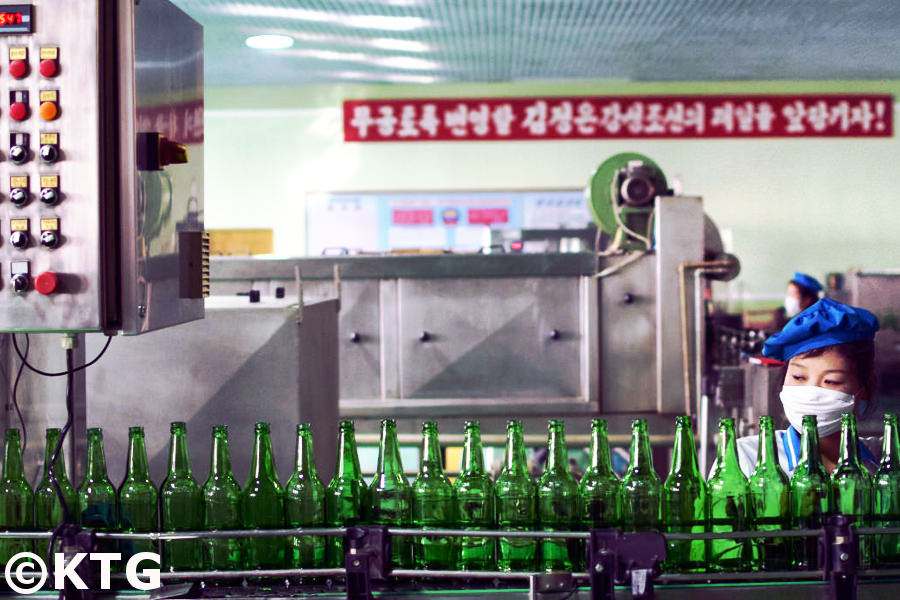 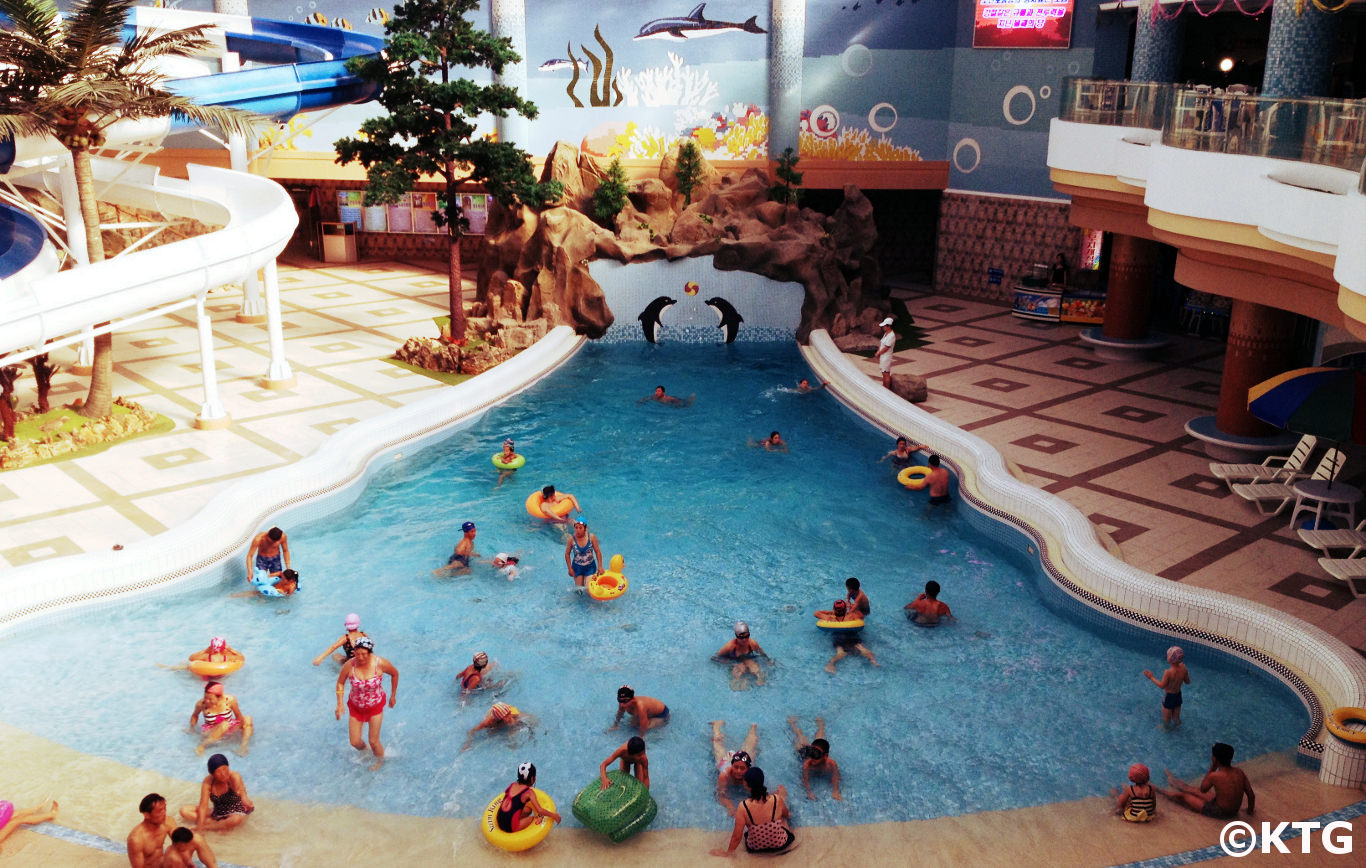 Please click on our DPRK Tourism section to see more information on other tours that we offer other than our Kim Il Sung Birthday Tour II.