Holidays in North Korea 2017 November Tour III - chance to discover the DPRK before the cold North Korean winter. The application deadline for this tour is October 15th 2017.

Being in the DPRK is an unforgettable and unique experience, but being only one of a few westerns in the entire country gives the trip a whole new dimension. 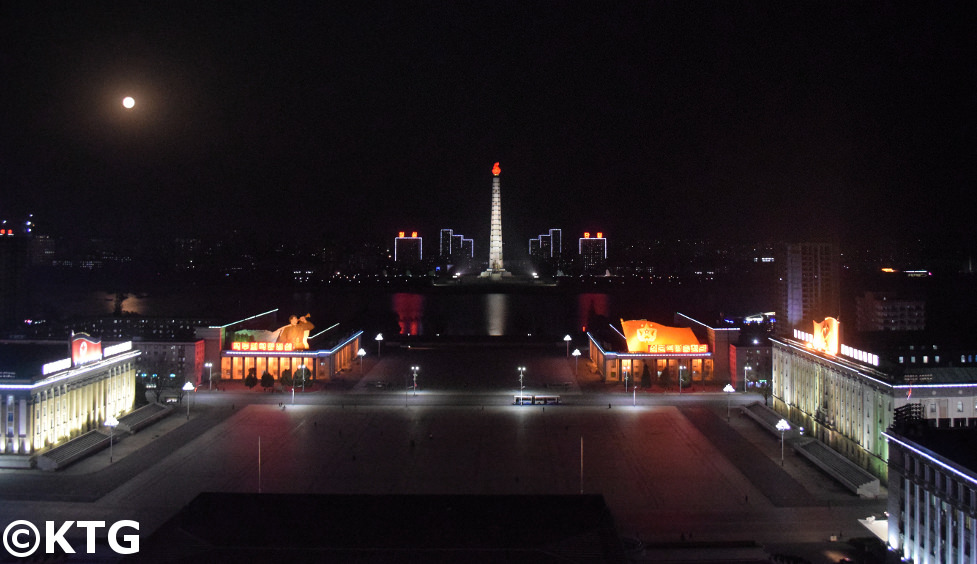