North Korea October Tour - If you are travelling around China during this time of the year and would like to have a break on the golden week, this is a great chance. The application deadline for this trip is September 1st. If you apply after the application deadline we will be able to notify you within 24 hours if your transportation means can be booked on time.

This trip will also allow you escape a busy week in China. If you may need us to arrange any trips or accommodation in China please do let us know as we offer trips all over the Middle Kingdom. 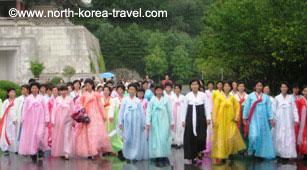 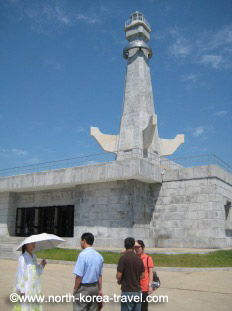 Arrive in Beijing at approximately 08:31 am