Anniversary of the Foundation of the Workers' Party of Korea. The application deadline for this tour is 12 September 2020. If interested in extending your tour please send us an e-mail stating how long you would like to extend for and if there are any specific places you would like to visit.

Those entering by train leave Beijing a day earlier.

2020 will be the 75th Anniversary of the Party's Foundation so there is a lot of expectation regarding special events and celebrations that may be held.

Check our Youtube video below. Mass Dances are usually held on 10 October to mark the Anniversary of the Party's Foundation. 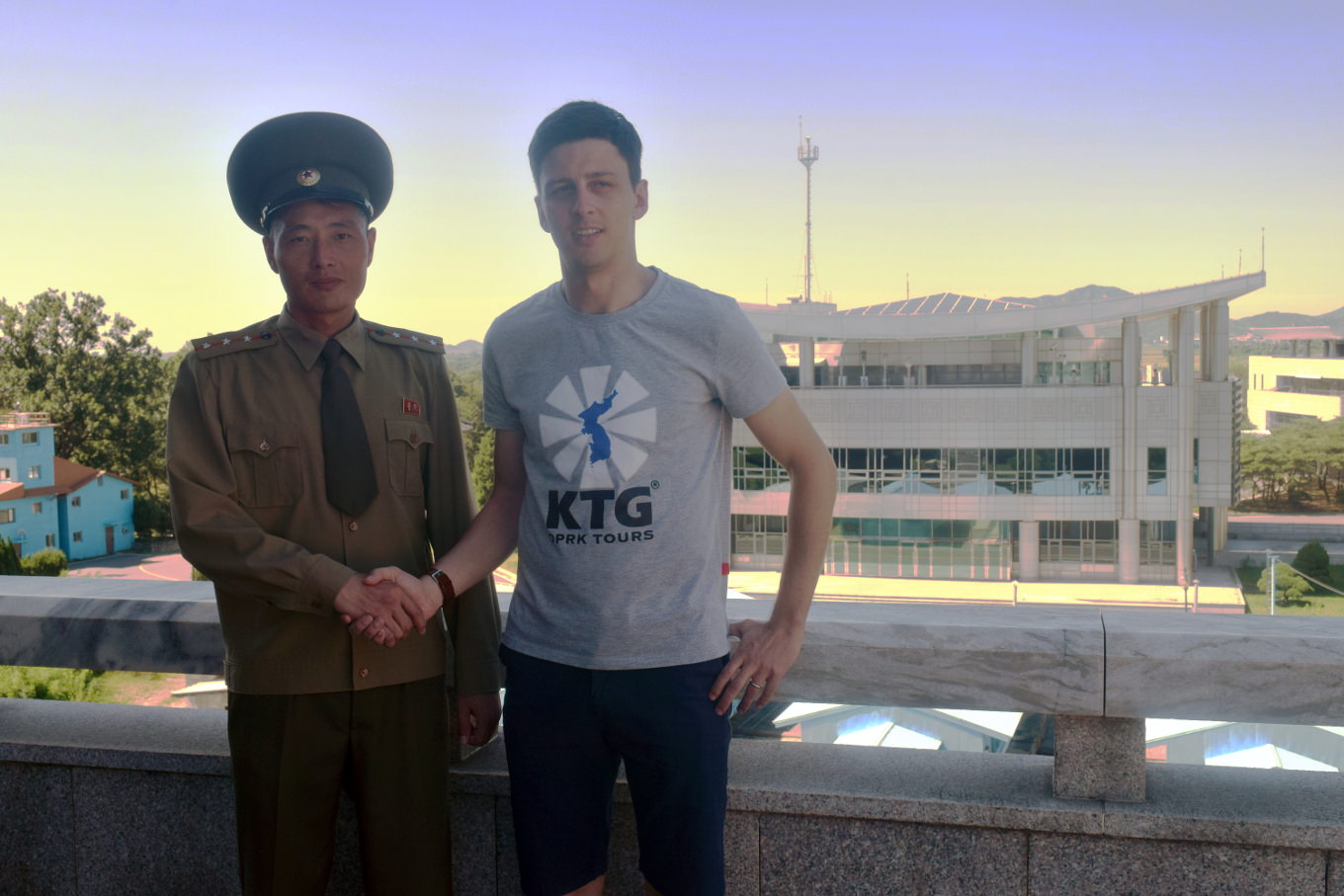 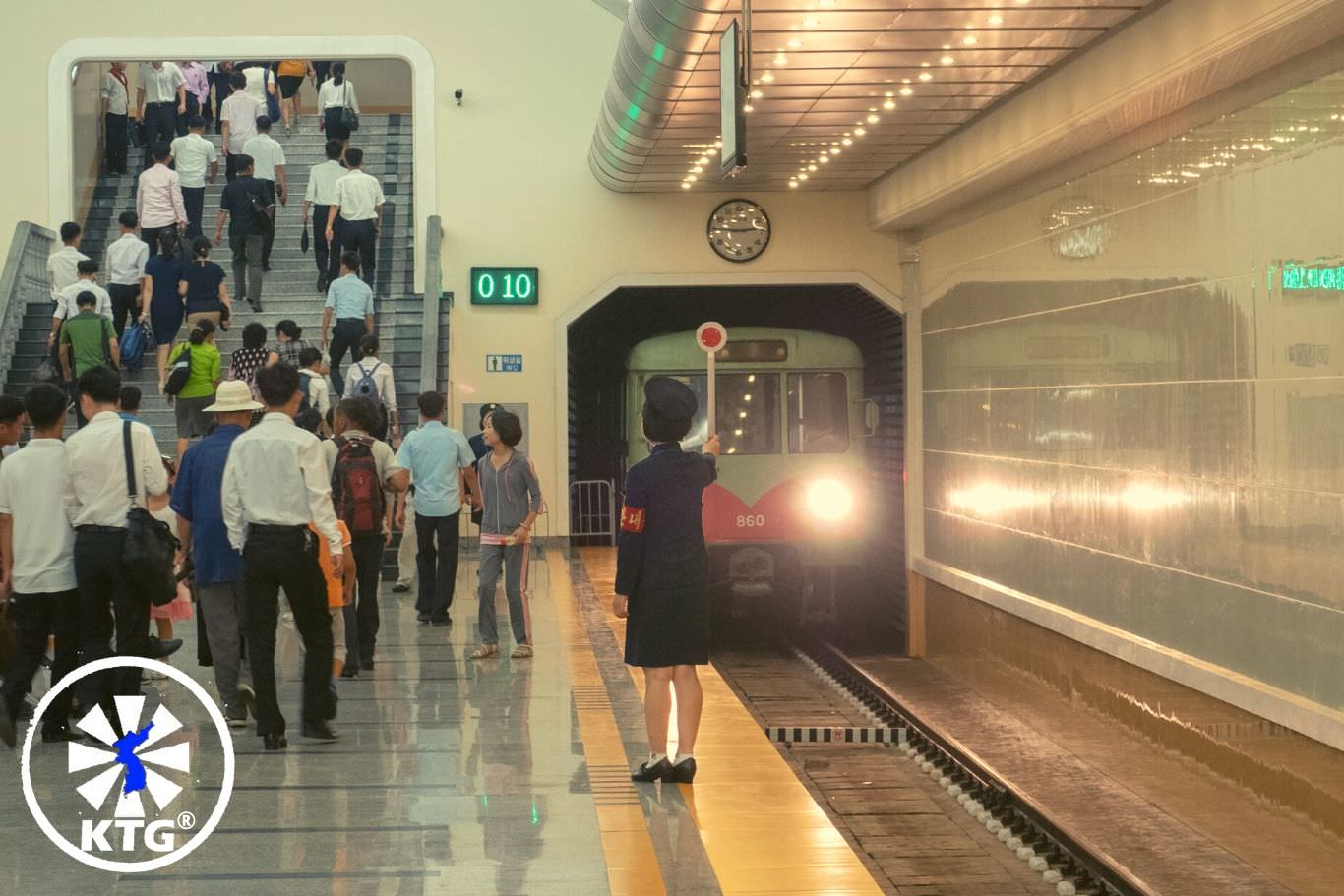 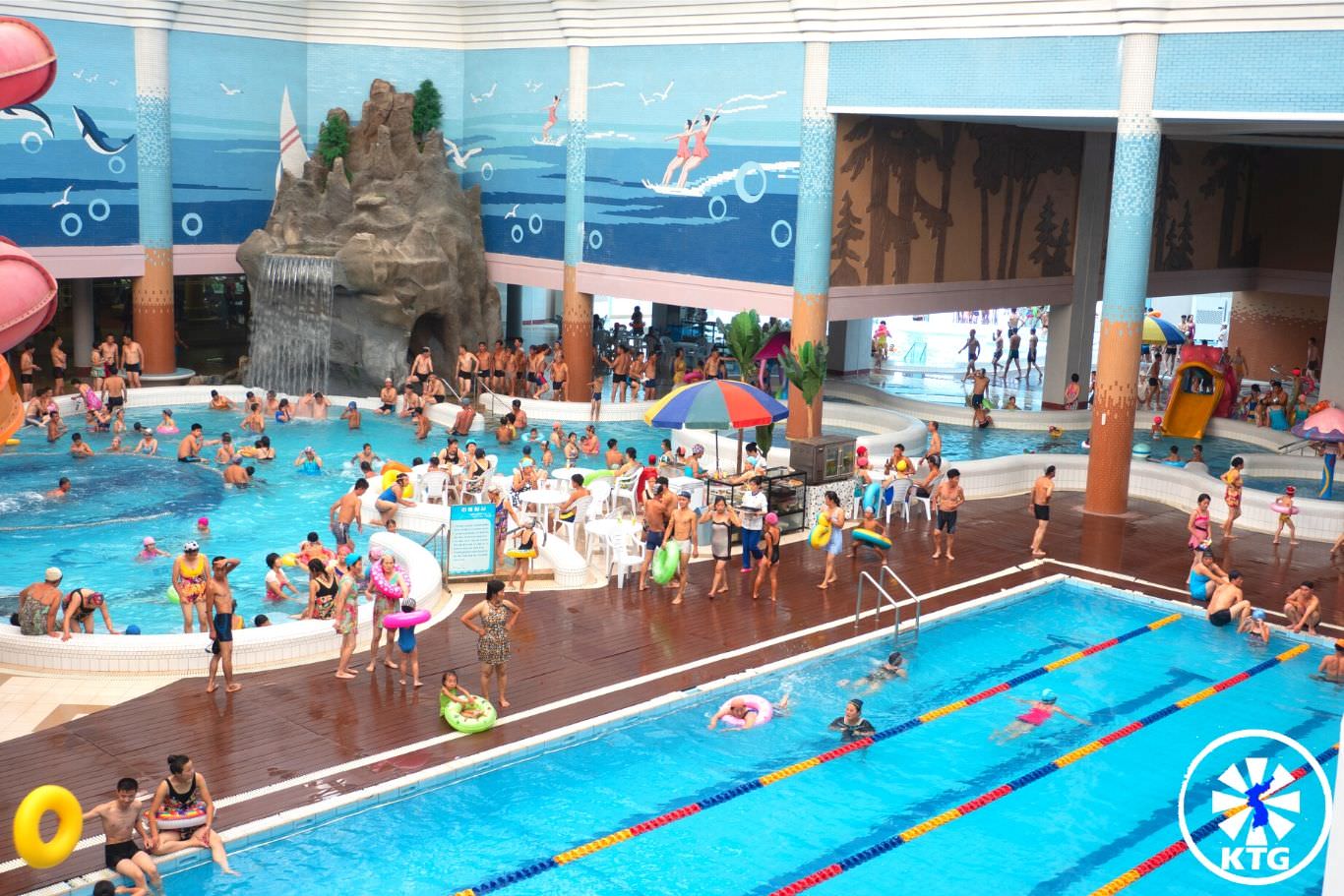 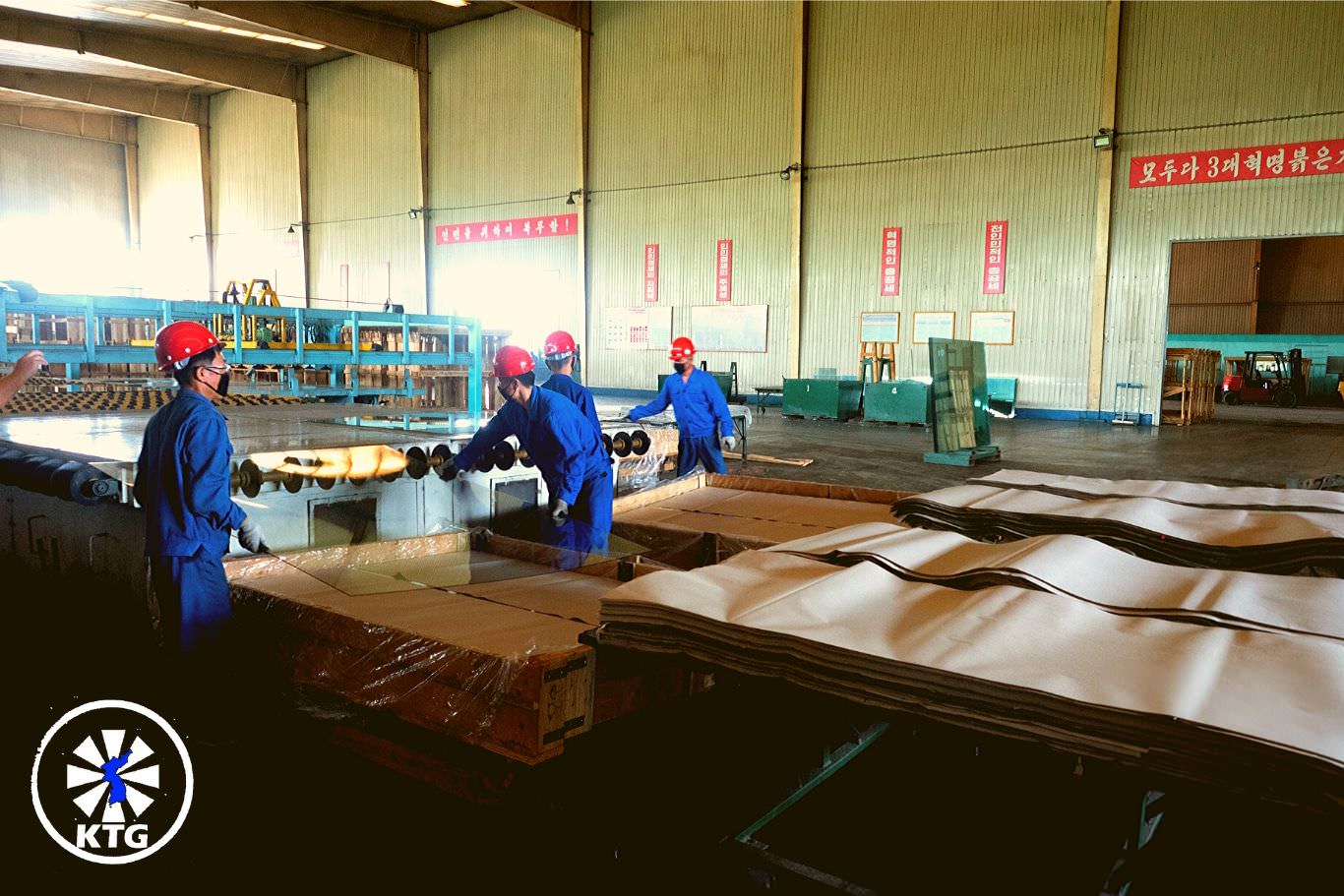