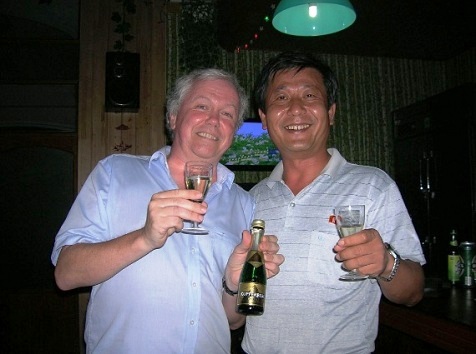 Having a drink with our guide at the end of the day! 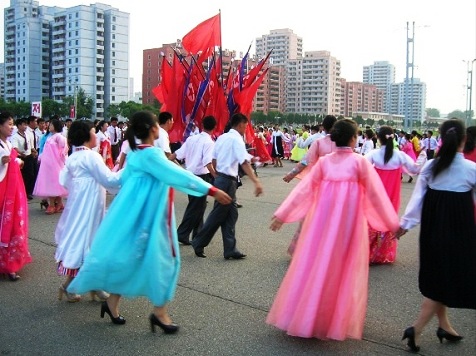 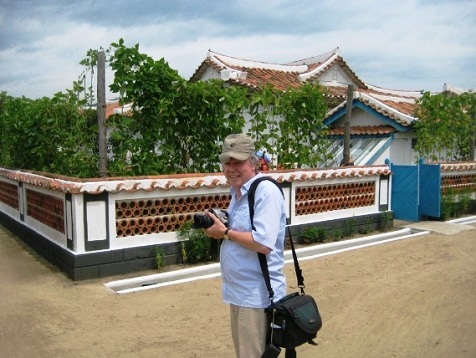