Our DPRK National Day Extended Tour will allow you to be in Pyongyang for the 70th anniversary of the foundation of the DPRK. Although our group sizes tend to be small, September and August are the busiest seasons in the DPRK. In order to guarantee being able to book your transportation tickets you are kindly asked to apply by the application deadline fort the North Korea National Day Tour III tour which is August 1st. If you contact us after the application deadline we will be able to tell you within 24 hours if we can still apply for your trip.


This year marks a major anniversary of National Day, the 70th Anniversary. Military parades are usually held on major anniversaries. 5 years ago we greeted soldiers who wer coming back from the parade with locals by the street. We do not know for sure if this kind of event will take place again this year but expect it to be the case. 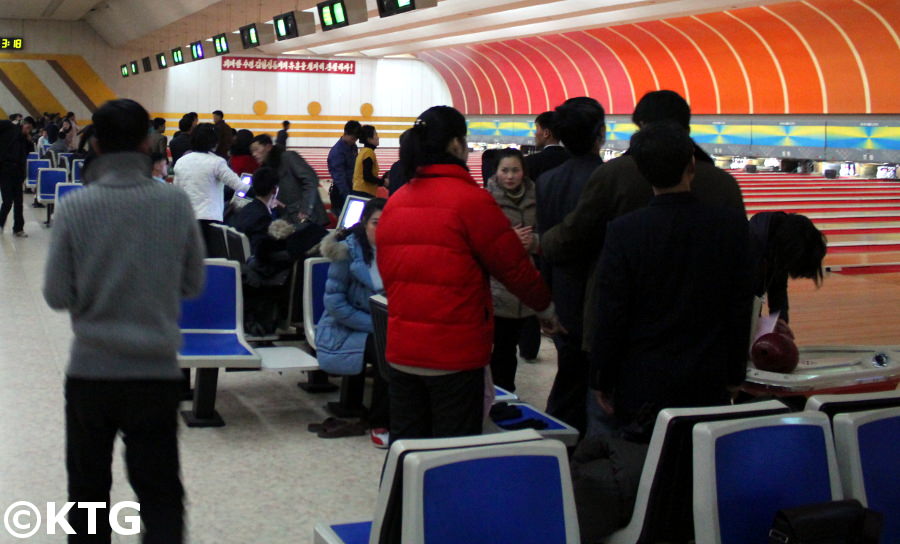 End of our DPRK National Day Extended Tour I