North Korea Mass Games Tour - chance for travellers to see celebrations of Chinese National Day in Beijing on October 1 (the anniversary of the foundation of the People's Republic of China) and then head out the following day to North Korea. The application deadline for this tour is September 9 2013. If interested in extending your tour please send us an e-mail stating how long you would like to extend for and if there are any specific places you would like to visit.

Please bear in mind that the Mass Games usually officially take place from August to September 9 (National Day). They tend to be extended until mid-October although this is only confirmed once they are being held. We will keep you posted once the extension has been confirmed but it should not be taken for granted that they will be held in October. We name this tour North Korea Mass Games Tour because we do expect the Games to be extended until October, however if you definitely do not want to miss the Games then we recommend you go before September 9th to North Korea. 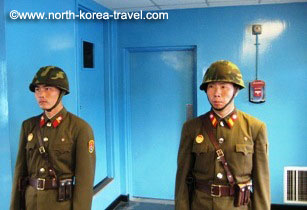