If not a US citizen you can also join this tour by train. The tour cost will be lower in this case. Please notify us if interested in this option. 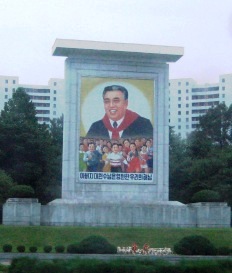 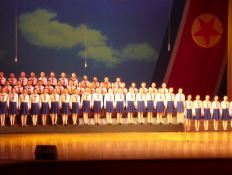 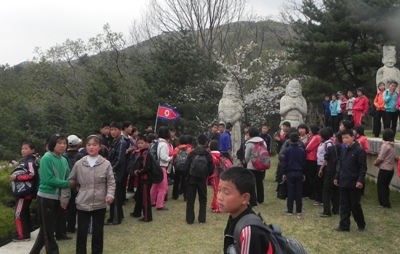 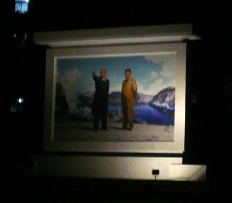 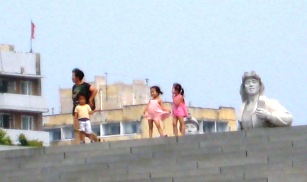